If he turns out to be Sauron I think I’m going to be very disappointed / annoyed . Just don’t think it works at all. I agree with other people who have said that - and I’ll spoiler this separately if you don’t want to know.

He will be the Witch-king, or at least one of the 9, but since they are playing him out to be a main player makes sense he will become the witch-king. I think his lands turn into Mordor basically so also plays into it.

Elrond and Durin are carrying this entire show. No Harfoots this week at least thank christ. 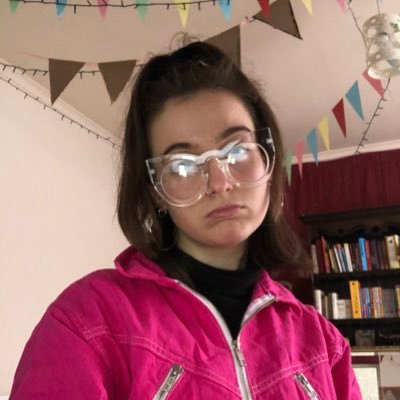 I have a lot of words to write about this actor.

Gotta say, the Scottish accents are a vibe.

Just wish this was all films

Hmm, wasn’t so into that one. main gripe is that I didn’t really buy the queen’s change of heart regarding Galadriel, and it meant I got a bit annoyed at the end when I should have been getting swept up in this army going to save the southlands

also super confused why Adar let Arondir go? Maybe it will become more apparent with the young lad who has the hilt, but the old ‘to send them a message’ felt too convenient… especially since he gave him all his weapons? Although it did lead to that amazing shot of him catching the arrow

I have many thoughts to parse on this show so far but the thing I feel I need to stress the most right now is how much I fucking love the Wargs. Chihuahuas as chihuahuas see themselves. Terrifying and adorable in equal measure.

been obsessively reading the lotr subreddits cause theyre lunatics

current argument is that numenoreans are canonically 7 feet tall, with elendil closer to 8 feet, and the show not respecting that fact and having halbrand at a similar height is emblematic of the lack of care for the source material thats ruining the show. are we ever going to see Arondir and Bronwyn shag? 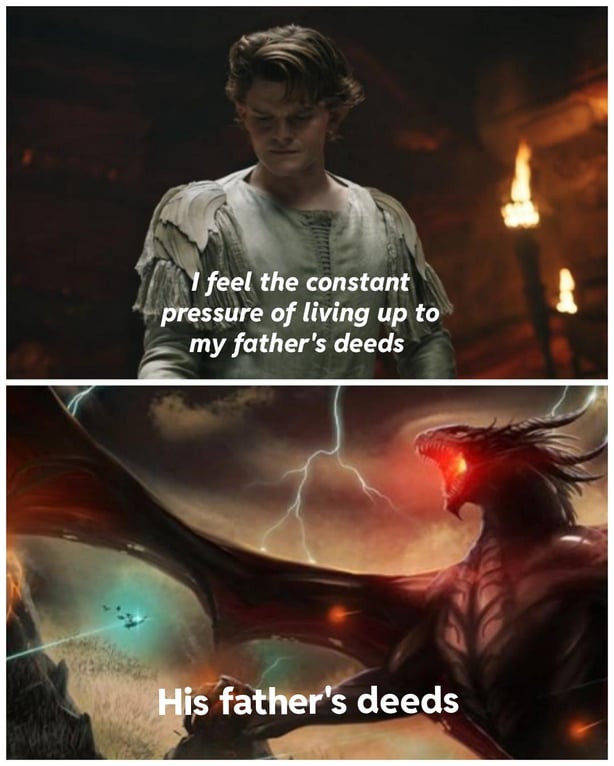 The reddit lot are right but you are only allowed to be annoyed if they were annoyed at inaccuracies of the films.

ooh be good craic if tom shows up in this

not ashamed to say I too was looking out for that when Galadriel and Halbrand boarded the ship.

i’m not a fucking malcolm though, so it doesn’t bother me. the series is excellent, pure tonic for me rn, and moves at a pace that I really, really miss in recent fantas and sci fi. think its why I love Dune so much too.

Narsil has already been revealed, and is distinctly aragorn sized.

Rings of Power did nothing wrong.

I meant the films

I did think they’d changed the recipe for the worse

The Lord of the Rings: The Ring-Pulls of Fanta