Is this just because he played a young Sean Bean in flashbacks in Game of Thrones?

had totally missed that, just felt like a bit of an uncanny valley to me

Still plugging away at this. There are some sections that are just such a bore to read (the setting out of who is where in Beleriand comes to mind) but enjoying coming across some of the references (how Galadriel’s brother died) and the parts involving Balrogs, dragons and other evil beasts.

Feel like I’ll forget 90% of names in a months time but I’d recommend giving it a go if anybody who is enjoying this show and wants the whole backstory. Definitely taken in a lot more than I did last time

Big fan of Durin’s banter with the table.

Also, is it just me, but every time Isildur is on screen, I’m desperate for someone to ask him something and for him to turn and go “… No.”

I just got to the bit where the hobbit harfoot sings the song. Jesus.

Fully convinced they cribbed that melody from this. 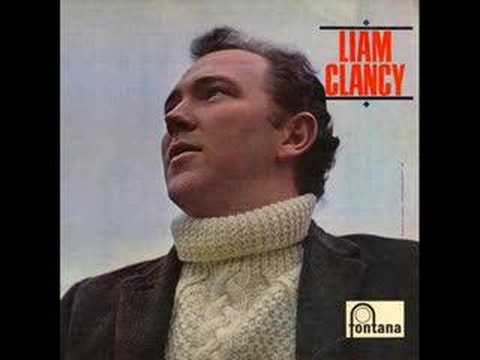 I was almost bang on the money about Adar

That was really good making me more annoyed about last week. Actually not really good that was the shit I’ve been after slow mo made a comeback least it was pity fully short (negative views below so don’t bother reading if you liked this episode and don’t want to be annoyed by me!

Utter fucking twaddle. I’ve been really enjoying the series so far with some mild reservations but my goodness. Worst episode by far.
Cliche upon cliche compounded by nonsensical action and ridiculous, mistimed emotional beats.
The director should be arrested and sent to jail immediately for the horrendous use of dutch angles in this episode alone. Oh my lord.
Was really hoping they were going to kill off that dire little shit, Theo, but sadly he survived. I was actually shouting “kill him next!” during that one bit.
Looks like they’ve decided to set up a love triangle too. Yay. Super-duper. Wooooo. Yeah.

I won’t make another negative post about it here because it’s annoying when people wang on about how much they don’t like something isn’t it.
But I really didn’t like it and needed to get it off my chest. Apologies.

Ha, curiosity got the better of me, unblurred, saw the first three words then rapidly blurred again.

I’ve not seen the episode yet, I shouldn’t even be in here, what am I doing.

On episode 5 and this is so boring fuck me.

Sword fight in the square is so naff

Respectfully completely disagree. That was an epic hour of TV. Only negative was I spent the last 20 minutes shouting SOMEONE PLEASE CHECK THAT FUCKING SACK.

On episode 5 and this is so boring fuck me.

The Tolkien estate is not happy with me–that’s okay, I’ll still keep watching that garbage

Proper Xena stuff but I’m fine with it

Episode 5 is easily the worst episode so far.

So much seawater chat

not even watching this show, but I will always give a “like” to any post in this format

The dutch angles were hilarious, assumed they were a nod to PJ