Yeah, I was expecting it to head in that direction, like that competition is the last stand of the “true” drivers etc.

It’s also an amazing tribute to the power of unions and workers collectivising for their own benefit.

My old man always told me to respect lorry drivers because a) they’re the best drivers on the road and b) if you fuck 'em up they’ve got to go down through loads of gears and because of point a) they don’t deserve that.

Couple of my mates Dads were lorry drivers and they’re both sound.

Our next door neighbour is a long distance lorry driver. I hardly see him but he seems a nice chap. He’s very quietly spoken and polite, which isn’t what I expected of a lorry driver.

I was certain they can only work a limited number of hours a week and that it was strictly enforced. 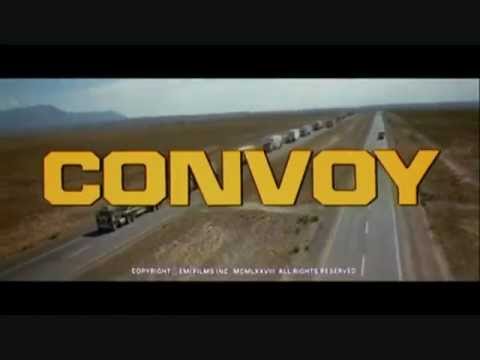 I think I’d like the solitary long drives. I think I’d hate the occasional moments where you navigate through town and city centres and have to pull off ridiculous manouvres and reverses and three point turns. I’m sure you become fairly laissez-faire about it with experience

Yeah, 3 x 15 hour days with 9 hour rests between is perfectly legal. Could then go and do a couple of 13 hour days after that too.

Their working, driving and rest hours are all strictly regulated - but that’s not to say it stops them from working ridiculous hours each day/week.

I won’t bore you with details, but if you’re interested here’s a bit of bedtime reading:

How the EU drivers' hours rules for goods vehicles work.

The one lorry driver I know has problems with his knees. Years of driving meant all the ligaments in his knees are weak and he has been warned from doing rigorous exercise. Worth a read, too: 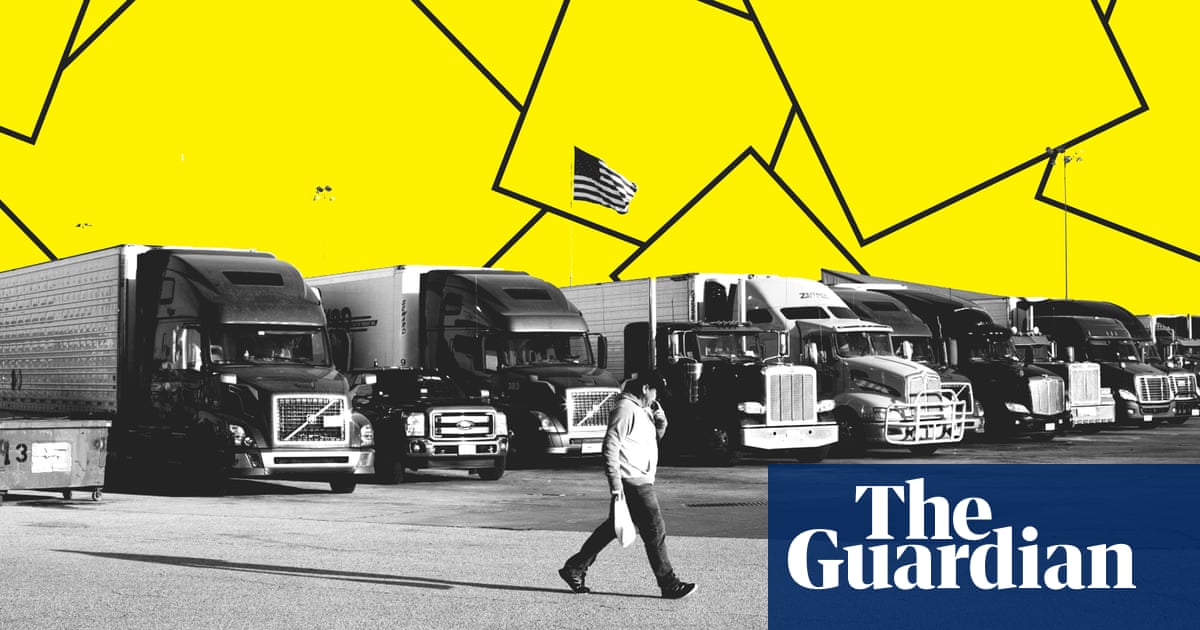 End of the road: will automation put an end to the American trucker?

America’s 2 million truckers have long been mythologised in popular culture. But self-driving trucks are set to lay waste to one of the country’s most beloved jobs – and the fallout could be huge