Due to a combo of childcare issues and general uneasiness about attending a gig at the mo we have 2 spares for the Brudenell gig tomorrow. Selling at face value so DM me if interested.

Feels a bit dodge to do this considering who knows what the next few weeks hold, but I’m not going to use my ticket for the London show on Dec 14th, happy to sell it face value if anyone wants to give it a whirl

Likewise. I have two tickets for tonight (London) that we’ve decided not to use owing to the new variant and proximity to a (planned) Christmas including elderly family members.

Will sell for face value or best offer (will also sell for a discounted rate to low income folks, just DM me if interested).

Ridiculously good gig last night - brilliant setlist and you just got the feeling that everyone, band included, was delighted to be there.

Worth noting for those yet to see them that that the majority of the crowd were masked up, which was lovely to see and a credit to the band for demanding it. Compared that to Little Simz in Cardiff the night before, where it was about 5%.

@goodparley
Thanks Emma, whoever you are, for airdropping me this at the @LosCampesinos gig last night https://t.co/CpLdIZOzQ0 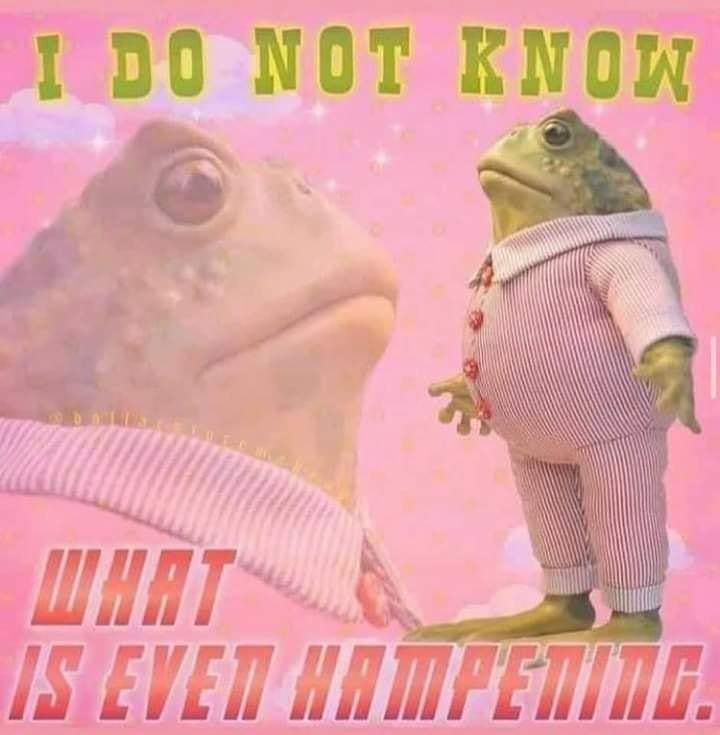 They were very good! Managed to get up on the balcony which was nice. Think it must be the first time they ever played ‘Allez Les Blues’. Shame there was no Christmas songs. Funninly enough, my friend who I was with who lives in Cardiff went to the Little Simz as well!

Thought that was v nice in Leeds. But kinda weird because we were worried about Covid so drove in just for the band and back home afterwards, didn’t get a drink or anything. Had planned to get the train and stay in a hotel and have a nice night away but it didn’t seem wise. So a bit subdued for us but v nice everybody wore masks and that.

Good police h8ing t shirts by the gang there

Gareth’s was by Black Lodge Press who do some incredibly wavy garms for radical minded folks.

Masks at gigs is not for me, but still an incredible night.

Really enjoyed Leeds show last night. Would have loved to have been a few more pints down and right at the front singing along and dancing around in the crowd, but didn’t feel ready for that given the circumstances. And, as Gareth said at the end, there’ll be another time for a more normal kind of LC! gig. Was v impressed with level of mask wearing.

Thought the set was great - had maybe expected a few more off Sick Scenes and RiB, but appreciate the Hello Sadness anniversary is something they wanted to mark.

The band just gave £200 to my friend’s transistion fund.

BRB, need to find a tattoo shop open at 10pm on a Sunday night willing to tattoo “LC!4LYF” on my forehead.

Properly listening to the Whole Damn Body release again, and it’s so good. Better than most band’s proper albums. So gutted I missed them in December.

you gonna play this or is it just for the (very lovely) memorabilia?

Going to spin it at lunch I think

mine has arrived with the outer sleeve split open

Listening to WABWAD on a whim and it’s amazing?

I’d sort of written off the first 2 records. Loved them at the time, but anyime they cropped up in the last few years they seemed a bit…immature and nasal and glockenspiel-y, but this is sick.

It’s my favourite LC. kinda sad they don’t play much off it other than WABWAD itself. Great album (contentious)