He’s great isn’t he? Got into him thanks to @escutcheon I believe and I really love his style. It’s perfect for accompanying working, reading, cooking but also just sinking into with your thoughts.

Worth noting he doesn’t put everything up on the Spotify or not necessarily as often as on Bandcamp.

This is 4 long tracks but they’re all created from the Clara source. Here’s the blurb on Clara, which I think gives you a strong idea of how different he is:

sourced from a single three-minute composition performed by a 22-piece string orchestra in Budapest. The subsequent recording was lathe-cut on to a 7-inch, then “scratched and abused to add texture and color,” from which the entirety of Clara was sampled, shape-shifted, and sculpted

He had someone create an app (only on iTunes, of course

- what is this? 2011?) that could provide endless music based on four ships cast adrift.

This album is a series of hour long recordings from the app. Somehow I found this actually gave me a sort of anticipatory anxiety: I kept expecting they’d turn into something else, or they reminded me of bits of different music entirely (one made me stick on Relationship of Command, which is obviously very far from what it was trying).

Also made the best music about music: 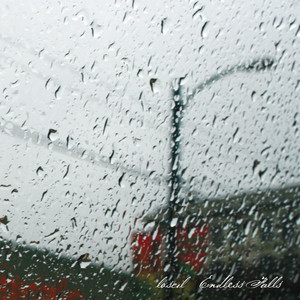 The Making of Grief Point

I only found out that Clara exists today (not because of this thread just pure coincidence) Pretty poor on my part that I consider myself a fan and didn’t know about it until today.

I think Monument Builders is completely brilliant and maybe the best entry point for anyone reading this thread and wondering what we’re talking about.

Monument Builders made me check out his whole back catalogue and there’s so much great stuff. I was a bit… I don’t know… ambivalent about ‘Equivalents’. Literally the only live show I’ve been to in the last decade was Loscil and he just played than in full. I know he’s hardly the artist to do a greatest hits set or take requests, but I was hoping for something more. I guess he’s one of those artists that plays his most recent thing in full.

I’m a complete insomniac, so Submers is my favourite thing to put on when either I’m a little drunk, or have just taken my sleep medication. The first track (Argonaut 1) is just the perfect thing that sounds like nothing at first, but adds bits and pieces, and just lulls me into a state of relaxation.The way the other sounds wash in is just the best when you’re trying to force sleep upon yourself. I find they get my attention in a sleepy way, and cause me to foget about whatever is keeping me awake 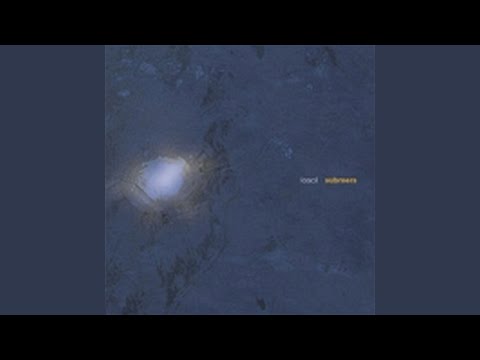 I guess most people looking at this thread might know this already, but he was (is?) also the drummer in Destroyer and they got him to make a track to accompany the album ‘Destroyer’s Rubies’ Also a great ambient track. Also worth noting that when I like ambient, I also like it to be looooong. 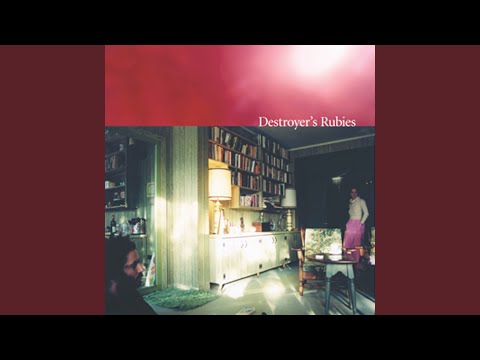 Woah, I had no idea about that. Will check it out, cheers!