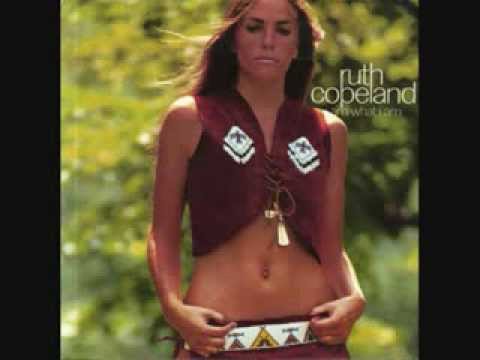 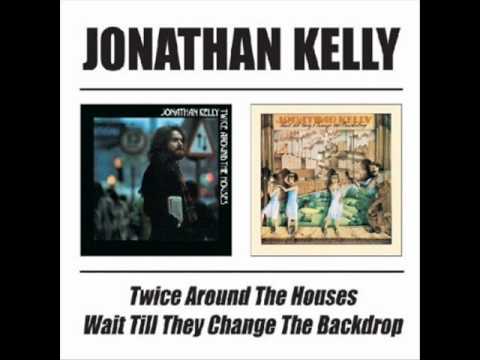 My dad’s favourite song, never met anyone else who’s ever heard of it 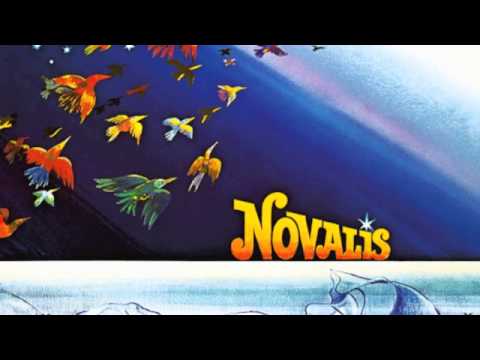 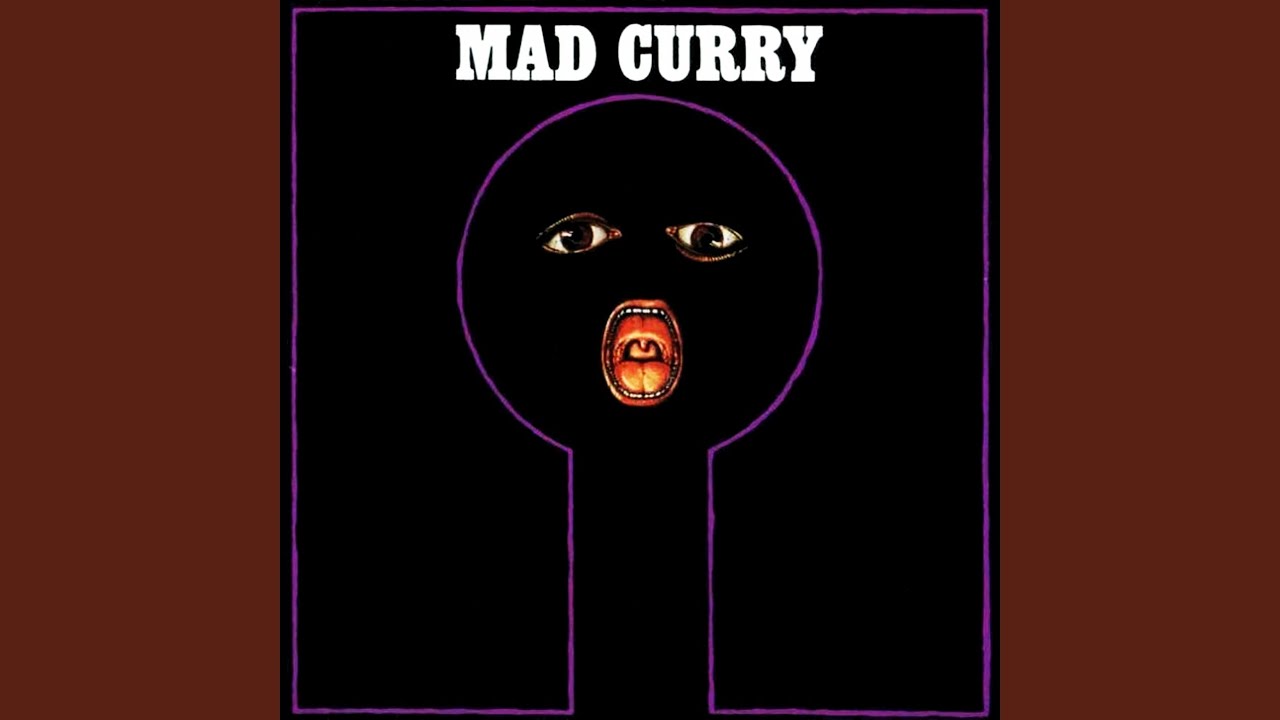 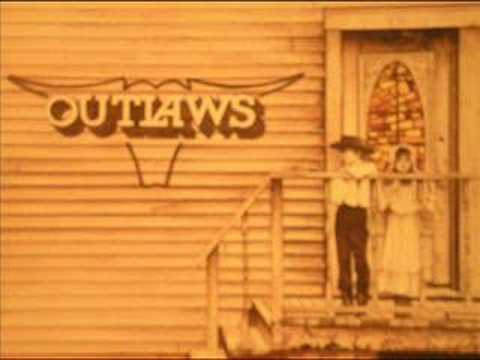 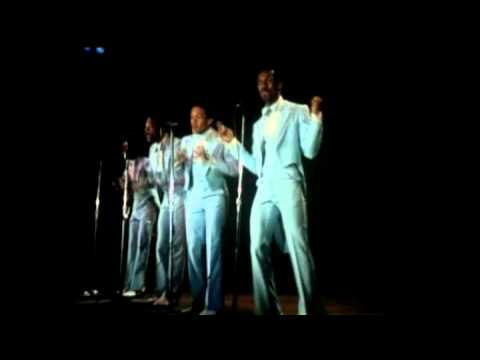 Only half way through listening to this (it’s still on). Superb, Nirvana meets Country meets Dire Straits - not a line I thought I’d ever type! Good stuff.

Those dudes can play!

Country-ish at first (might not be for everyone) but then just straight shredding at the back half.

Shades of ACDC at the end. Never heard of them. Perfect.

Libra. and my name is Charles!

My name actually is Charles!

Well then Float on brother.

Apologies, can only find the whole album via YouTube it’s that obscure. Damn fine music throughout mind. 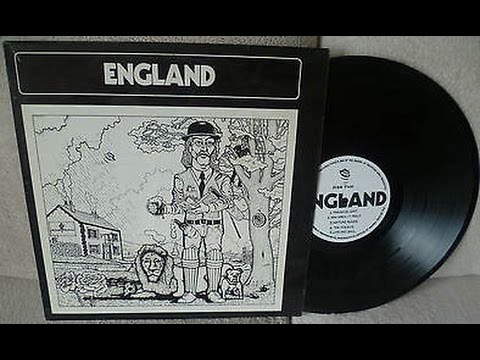