Lost Tapes Of The 27 Club 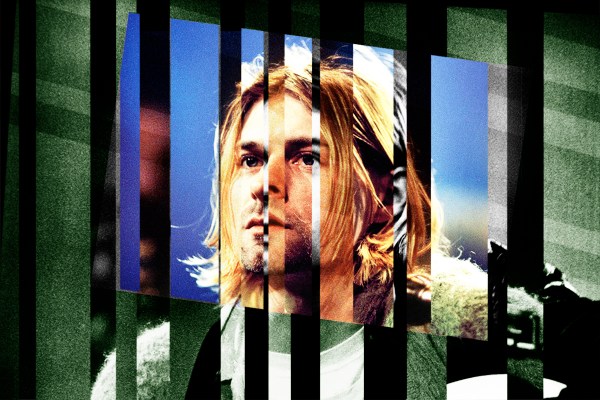 The songs are all in that article. The Amy Winehouse one is almost offensive.

We could get a tour of a hologram Kurt singing all new A.I songs. What a wonderful world we live in.

But if you just have a bunch of riffs, it’ll put out about five minutes of new AI-written riffs, 90 percent of which is really bad and unlistenable.

I enjoyed the Hendrix one

Didn’t listen to the Doors one or read the article

Thought the Hendrix one sounded a bit like Reef: great!

And yeah, if you’d told me that was actually an Amy Winehouse song, I’d have probably accepted it.

Oh shit, I meant the Hendrix one was terrible

too late. Your minidisc player is in the post.

Should have called the project You Can Call Me AI.

Bit ghoulish really isn’t it. Would be better if it Weird Al-ed every song instead.

I recall a Carter USM quote where they suggested they’d taken the right approach with their drummer by sacking them and replacing them with a drum machine before they’d even been hired.

Also drummer ‘artificial’ intelligence? Where’s @anon3515918 when you need him for some drummer gags? Surely drummer AI is just this…