am I missing something or were the allegations against CK confirmed as not actually being about him, but someone else? Not sure if Tig is referring to this or something else though.

Jen Kirkman who made the initial comments that Gawker ran with has said that the allegations that were made hadn’t actually happened to her and she was annoyed that the wider point that she was trying to make about being a female comedian had been missed by the guessing game sort of thing that happened after she spoke out.

That said, reading between the lines, she doesn’t go as far as to say that it wasn’t CK that she was referring to which probably speaks volumes.

The “it being someone else” stuff stems from Doug Stanhope saying that the article was about him which you can almost certainly take with a fucking enormous pile of salt.

@1101010 it doesn’t matter how the material potrays sexual assault. In fact I predict that it’s going to deal with the subject ‘very delicately’. That’s not the point; the point is that for him to do this film after what’s come out about him (which, given the multiple sources that it’s come from (among other things), is unquestionably not a case of women making up sexual assault allegations) is pretty vile. IMO the only vaguely respectable thing he could do with this film is use it as a way to unambiguously apologise to his victims and announce his retirement as a public figure.

Yeah, I guess I mean the article is just vague about the film IMO, or rather says a lot about it but it all feels fairly nebulous and sort of interpretive.

Whereas I feel like Notaro’s comments are far more of an issue than this film, like they are for more indicative of him having huge issues that have just been allowed to go by the wayside. So that to me is the kicker that this film isn’t.

think she did confirm that it was him that she was talking about, but ‘only’ that he had hit on her and been a bit of a general creep. then there’s all these other anonymous accusations about an unnamed comedian (probably louis but unconfirmed) that have got conflated somehow with what kirkman had said, so she’s tried to distance herself from all that.

yeah but that was based on those rumours so that was all a bit chinese whispery. the tig stuff is way more damning I think, sounds like it happened if not to her then to someone she actually knows

To me it seems like both louis ck and doug stanhope have both done some pretty creepy stuff and they’ve possibly been conflated somewhat. Doesnt mean either of them are off the hook.

That said, reading between the lines, she doesn’t go as far as to say that it wasn’t CK that she was referring to which probably speaks volumes.

Jen Kirkman sets the record straight on Louis CK and those sexual misconduct...

When tracing the timeline of sexual misconduct allegations against comedian Louis CK, Jen Kirkman’s name often comes up. Even here on The A.V. Club, we’ve mentioned the episode of her podcast I Seem Fun Kirkman posted, then subsequently deleted, in...

Am I allowed to enjoy his TV show again now? 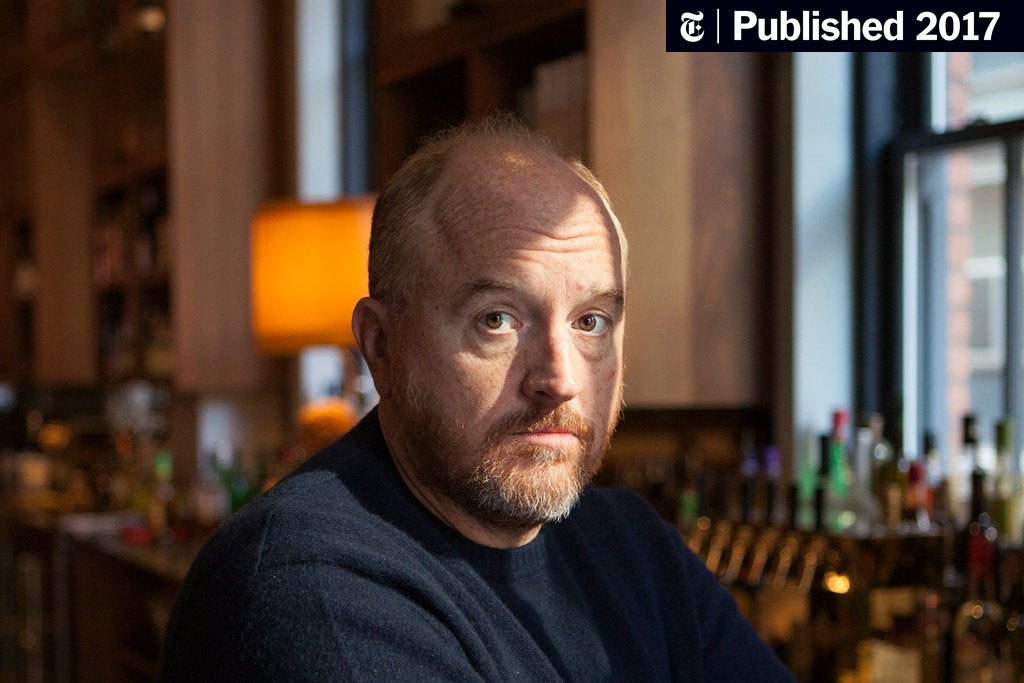 The comedian tackles taboos in his surprise new film and addresses internet chatter. 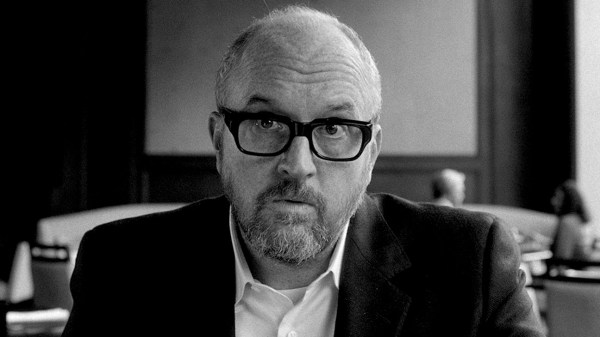 The ‘I Love You, Daddy’ screening was abruptly axed just hours before it was set to take place.

Yeah, posted this in the Weinstein thread as I forgot there was this existing thread already.

Doesn’t look good at all. 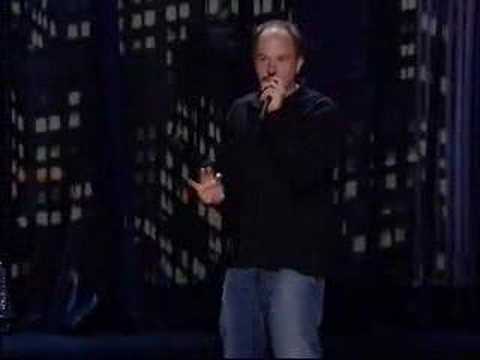 Yeah, and the more recent stuff regarding the dangers men pose to women and that scene in Louie where he blocks Pamela Adlon in etc have to be viewed through an entirely different lens now.

God even without the dodginess, that routine is literally just an edgy Michael McIntyre thing 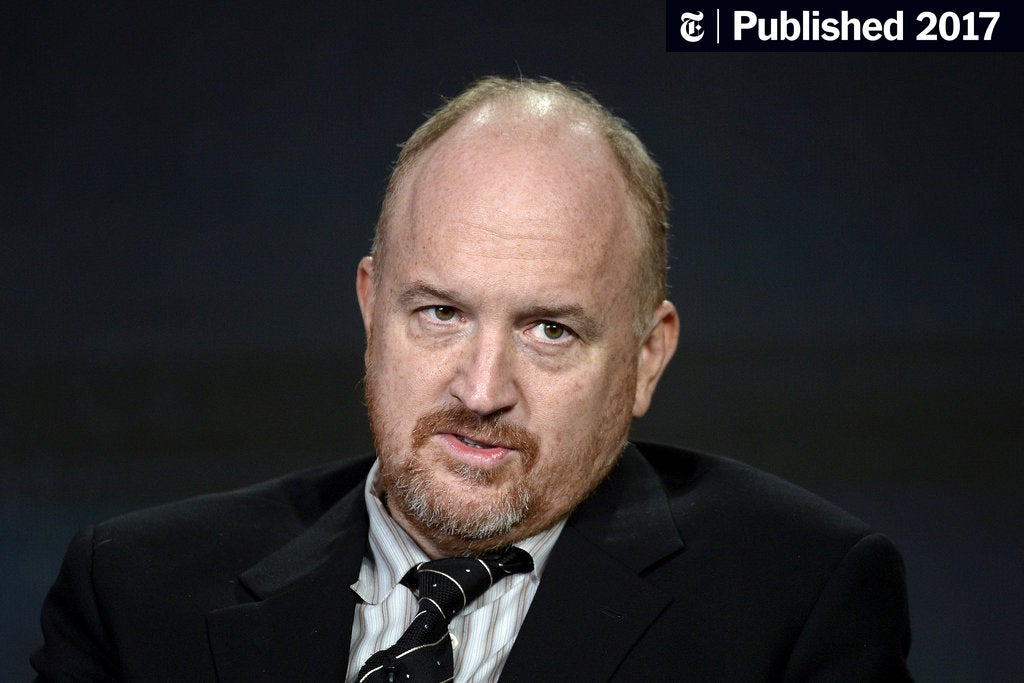 Louis C.K. Is Accused by 5 Women of Sexual Misconduct (Published 2017)

Never a good look when you can’t remember which incident of sexual assault/harrassment that you perpetrated related to which woman.