Just realised who Shayne has been reminding me of: Olaf from Frozen, if they made a Frozen where Olaf takes over Kristoff’s body. 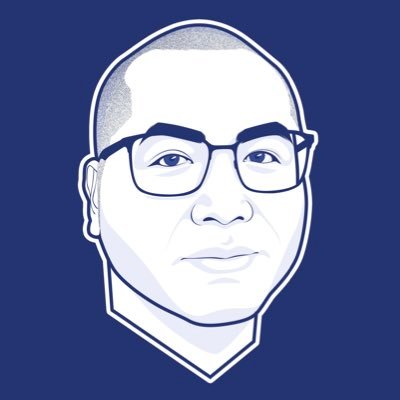 Just here to say i love these guys 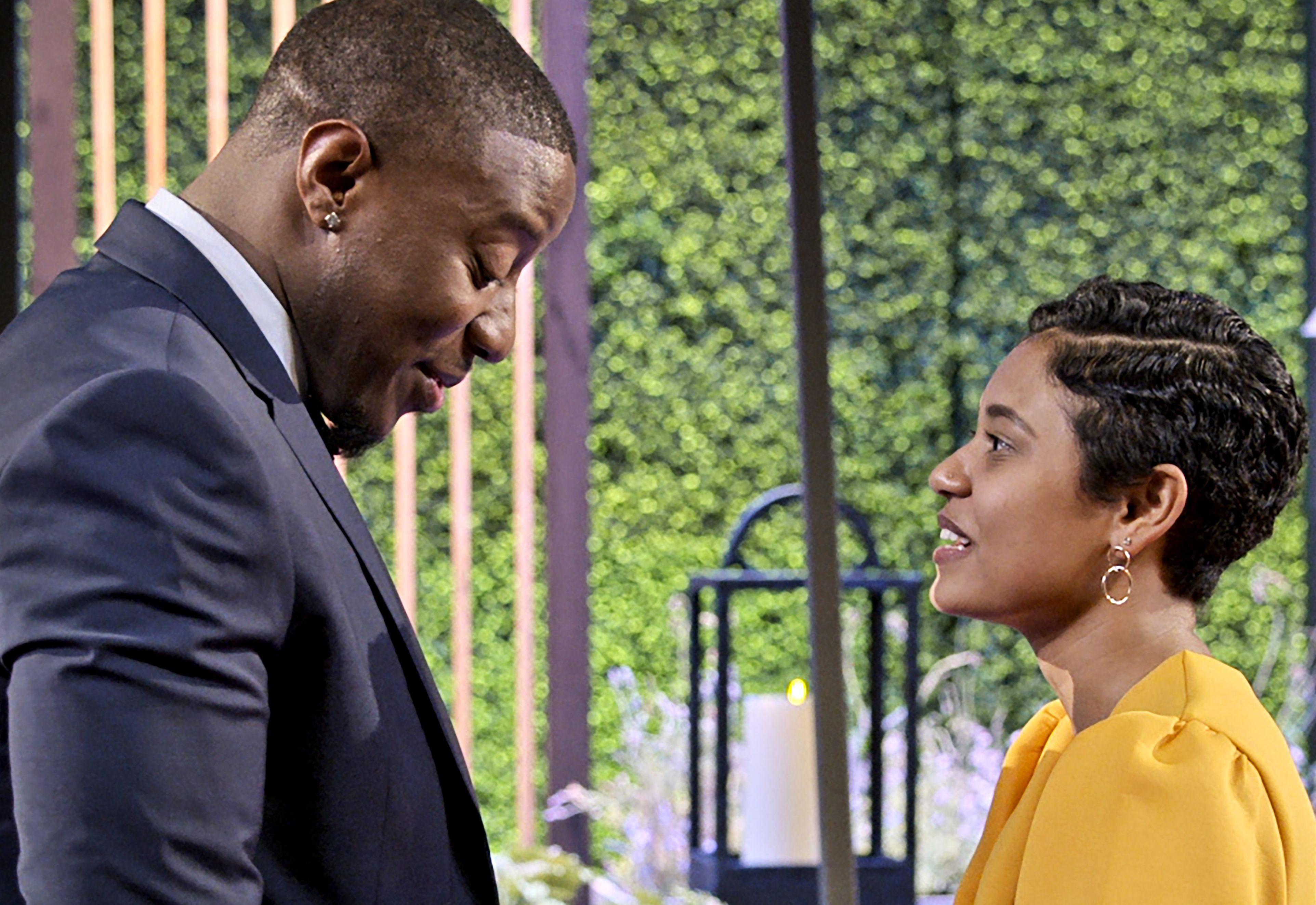 Natalie ended up being my fav, got a big crush on her hope she finds someone less… intense than Shane

like obviously he was a massive sleazy bellend but surely they were all already aware of that and they all seemed to like him before?

A lot of it is clever cutting I think.

Felt like all of them are just doing that ‘men together’ thing to try to fit in and not cause dramas during the show, it’s very ‘stag do’. You get that ‘men having fun together’ visual but it reeks of a big do with your workmates.

I think they didn’t really like him but probably they rarely/ever were in a situation where they couldn’t be sure he was and arsehole until that day. You could see the rest of them had lost a lot of their ‘front’ but he was still going off like a lad mag.

Okay, anyone here watching “The Ultimatum”? From the team that bought us love is blind? I think it might need it’s own thread.

Will we all be watching that Netflix version of Temptation Island? poll

although we’re not, in fact.

Ahh, they say that now

Well, I watched the first episode last night and there are only about 5 of 6 couples… but you already get the sense that it is going to be quite an emotional ride. You really wonder why several of them are doing it, and I’m not sure that it is going to resolve any of the issues they have. But yeah it has definitely got potential to be as interesting as love is blind. It was just the, take your brain out tv I needed last night.

Worth an Ultimatum thread? Think I’ll get on board with it this weekend.

You convinced me! I’ve made a start

You can just tell Madelyn is gonna be an absolutely liability

Going to watch episode 2 in about 10 mins.