I’m visiting Auld Ma Ruffs and reminded of the LKN that lives over the road. Was in my year in school and now owns his own house (boo) with 2 kids, uber Tory, also complained unsuccessfully when I won a poetry prize in the Eisteddfod seventeen years ago so FUCK HIM TBH.

Was just bumbling about with my guitar there, when we had a moment of awkward eye contact as he was popping out for a jog. Still shuddering.

LKN: all of you fucks if you leave this King of a thread to become a zero replier

which one are you? 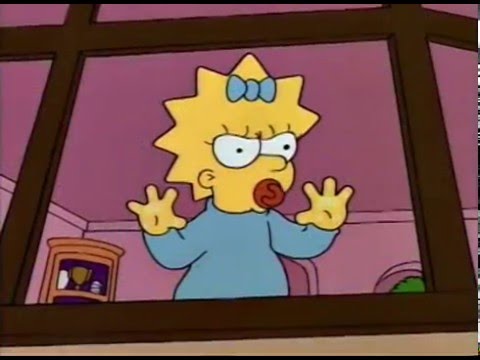 The woman who lives further down my street who seems to like me very much but I avoid her. She suddenly swerves in conversation to discuss in great graphic detail how various relatives died in gruesome ways.

I genuinely don’t know if these things actually happened and she’s quite shaken up or if she just makes it up. I can’t actually remember her name either, I try to keep conversations to a pleasant hello.

There’s clearly something pretty wrong there but it’s a bit much when you’re just putting the bins out or something.

She also has a really really loud voice so if she’s talking outside I can hear every word she says if the windows are open.

Worryingly she told me she works running outward bound courses. I have no idea if this is true or not.

The woman I sometimes play tennis with who laughs whenever someone does a lob or the ball bounces close to the line. So bizarre

Was she a line judge in Djokovitch’s match by any chance?

(which I haven’t seen in ages, thankfully)

local galician wanker who won’t shut up about really boring stuff that no one cares about.

Swans and geese. All of them, as a collective.
Apart from George and Hilda.
The rest of them though, nasty bunch.

There’s this bit of the Taff near my house where the river gets so shallow the Swans just sort of stand there like twats/Milhouse when his bedroom’s flooded.

also complained unsuccessfully when I won a poetry prize in the Eisteddfod seventeen years ago so FUCK HIM TBH.

What was the nature of his complaint?

the person I knew in college who went to private school and all that but chose to live in anarchist squats. they also couldn’t clap in time, which I later found out was due to their dyscalculia, but that did not soften my heart

they also had a mowhawk which they’d DIY dye loads of different colours, and there was always loads of dye stains on their otherwise bare skull