has he kidnapped your eggs?

the latter, thanks for asking

I was a bit disappointed yesterday. I thought that I had a free burrito on my loyalty card, I didn’t though. Shame.

my name’s matt_was_taken and I’m here to say,
this is my lunch on this fine thursday

gonna have tomato soup and a cheese toastie

think he’s run off with them tbh

Misery Co-op sandwich, but it was an excuse to get a Belgian bun (FAO of @thewarn), which was delicious.

theres two where the raw eggs are kept but how am I supposed to know? is there a science thing?

he didn’t steal the eggs 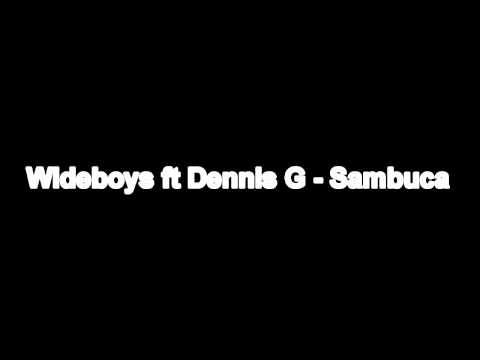 Dumb as hell but dat guitar sample thoughhhhhhhh
Crying out for a breathy acoustic cover by ed sheeran or some knobhead like that.

And a bag of cheese and onion crisps, obviously.

Risked the canteen today - the normal chef is on holiday this week so it’s not looked too brilliant all week.
They were doing stir fry though which is always a winner. Not as good as normal (not enough chili and garlic in), but still damn tasty.

Fancy myself a Twirl for pudding…

Trying something new - hummus on oatcakes with sauteed paprika mushrooms on top and a coleslaw on the side. Could be great but that’s a whole load of different textures to deal with … Onion bap, BBQ chicken, mature cheddar, and a topping of BBQ sauce, toasted under the grill.