Caught the final few minutes of the documentary on her the other night and it’s made me go back and check out Maya.

M.I.A. is a fascinating artist, isn’t she?

Listening to the opening of Bamboo Banga now and it still sounds as fresh as it did in 2007. Remembering how much of a shock to the system she was.

To me, she seemed to represent globalisation and a huge culture clash of change; the internet spread the love whilst the printed press tried to work out if she was 4 real, political yet everyday references melding, instrumentation that seemed like it was from a distant planet, artwork you struggle to figure out but couldn’t miss, weird album titles you could barely Google, bizarre collaborators with no deals, mixtapes that labels wanted removed and she kept putting back out.

Can’t think of another phenomenon like her really. I saw her touring her debut in Norwich and they were giving tickets away at the local University due to the shocking sales. A year later she’s dancing on stage 8 months pregnant at the biggest music awards on the planet amidst an ongoing legal dispute with the U.S. Government.

I have lost touch a bit with what she’s doing now.

A product of her time that’s aged well? A well orchestrated PR masterclass? A maverick who arrived as the music scene reinvented itself?

She’s amazing. Outspoken about important stuff, super talented, huge amount of utter bangers. One of the best UK based solo artists of our generation, I think.

The documentary’s fascinating and really does justice to all the contradictions and dilemmas she’s found herself part of, as well as showing just how smart she is.

Big fan. I remember that BS article with the truffle oil on fries. It seemed to amount to, “How can anyone who has earned money through art and likes nice things be political” - just a way of shutting out passionate voices. It seemed all the more pernicious for the fact that the target was a female immigrant of colour.

The intro to $20 is one of my favourite moments in music. Her wail as the drum kicks in over the warped blue Monday bassline. Going to listen to it now actually.

She’s ace. That bit in the documentary when the NFL representative walks in doesn’t seem real what an unprofessional twat.

She seems a bit mad but she’s pretty great.

What’s this documentary and where can it be seen?

Big fan. Think I absolutely rinsed Kala and never got sick of it. Still like hearing paper planes on the radio even though it’s played a lot. 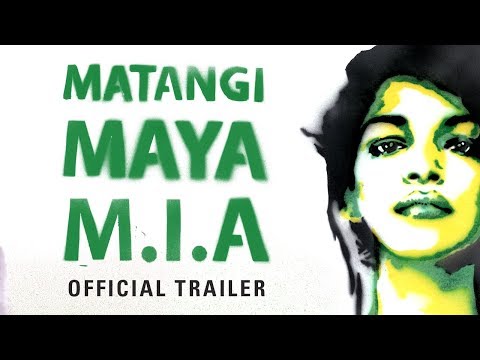 Was on Channel 4 last week so may be on All4 / 4OD / Whatever its called this year.

Always liked her when I was younger but it’s only looking back that you see how special she was, and how unfairly she was treated for - as someone mentioned above - not being allowed to be successful and outspoken.

The documentary is on iplayer and its great, I had no idea she used to hang about with Elastica and directed one of their videos.

Excellent, I’ll watch it tonight then. Sorry, thought it was on 4.

Pretty sure Stuart Braithwaite is seen on the tour bus cosying up to Justine Frischmann at one point, which i thought was quite weird

Probably just getting design ideas for the Blur: are shite teeshirts.

On the iPlayer for anothe month or so 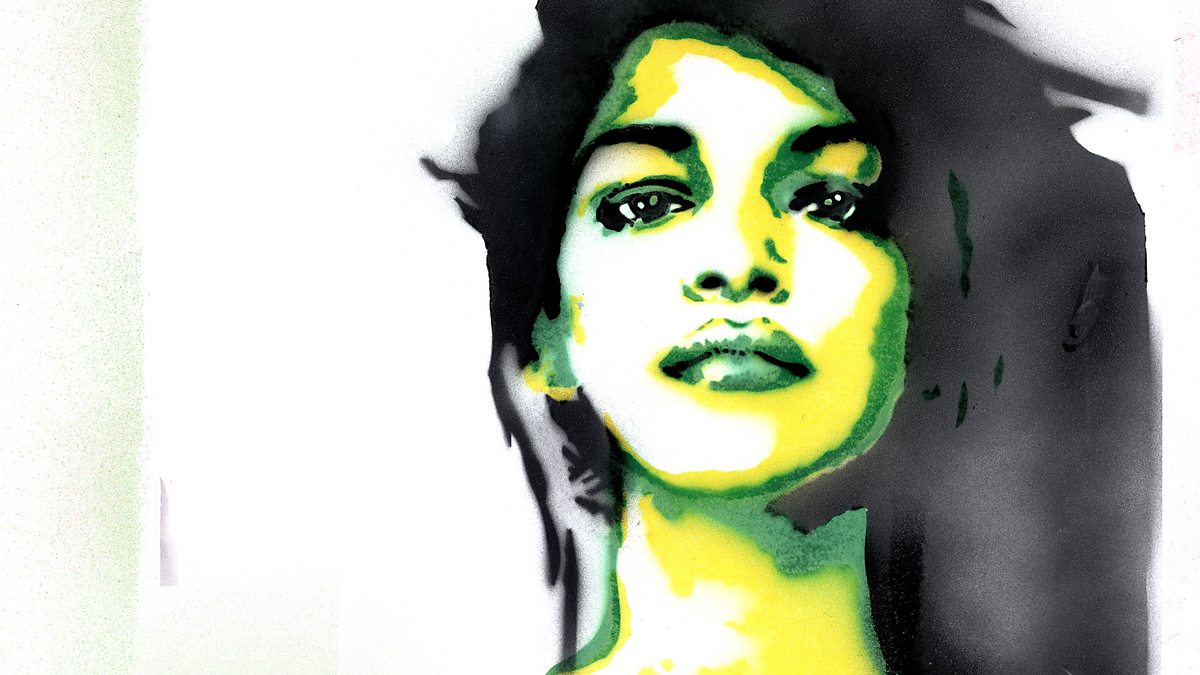 A personal profile of the critically acclaimed artist.

Hope BBC haven’t cut any of it? They have an annoying habit of doing that. The cinema-released verison was a bit longer I thought?

Wikipedia lists it as being a few minutes longer but that might just be cosmetic editing to credits or something?

They edit ones they show as part of Storyville and it is properly annoying.

Really enjoyed it, her process of making music (certainly that early stuff she played on her tapes) just seemed to be quite fun and not overthought at all, no particular skill or trying to be trendy just a love of music and wanting to express herself. Inspiring to watch.

I just felt frustrated for her in that final third when she’s going on tv trying to talk about what’s going on in Sri Lanka. Of course they ain’t gonna care, that doesn’t fit in with their narrative and them wanting to talk to her about being a pop star, perhaps there could have been another way she could have drawn attention to the cause without the media painting her as a terrorist and a hypocrite but I dunno, perhaps not.

This was great, with Martin Rev too! 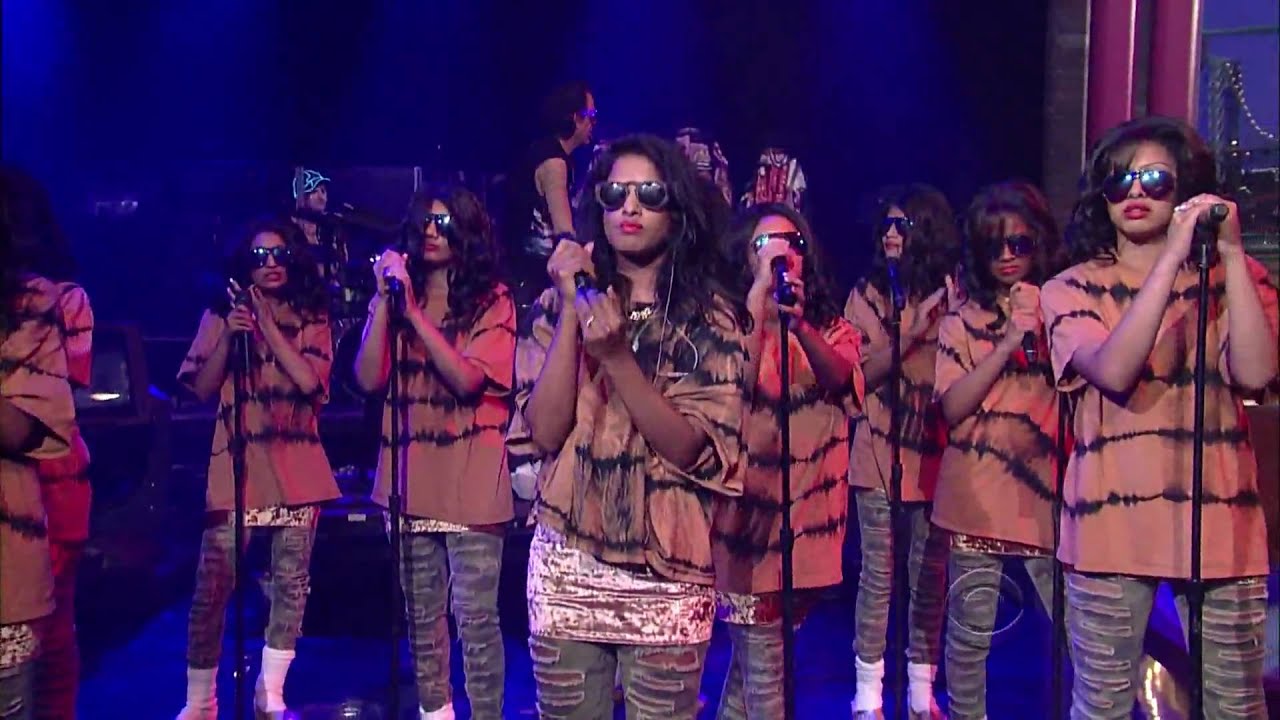 Will have to check the doc out!