Some details about his new album… 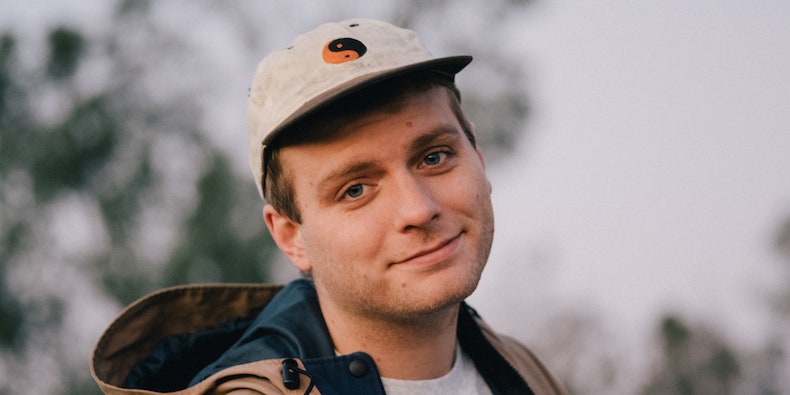 Mac DeMarco on His Chill New Album, This Old Dog

Turns out he’s never even owned a dog. “I’ve had a lot of cats, and ‘This Old Cat’ doesn’t really ring the same way.”

After the reading the article though, I couldn’t help but think isn’t this his fourth not third album? Does Rock and Roll Night Club not count as an LP?

I would have assumed it was

I know Another One is classified as an EP, so IDK.

Wikipedia are calling RARNC a mini LP… Whatever that means!

I’m counting this as his fourth anyway.

Not so keen on My Old Man, but quite like This Old Dog 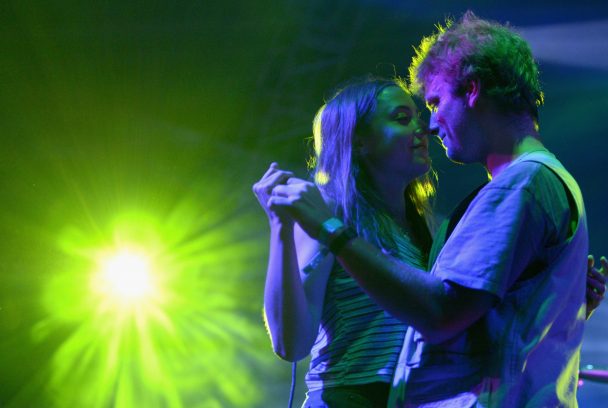 Mac DeMarco – “On The Level”

Stoner-goofball indie prince Mac DeMarco is coming back this spring with the new album This Old Dog, and we've already heard two new songs, the title track and "My Old Man." And this morning, a new album track showed up mysteriously on Reddit. The...

Mac played some new tracks in a live session for KCRW

Been listening to this quite a lot in the run up to EOTR. I’m a fan…though does anybody else find it a bit back-loaded in terms of quality? Even more so considering tracks like My Old Man and This Old Dog were singles…but amongst the weakest songs. I think Still Beats For You, A Wolf Who Wears Sheep’s Clothes, On the Level and Moonlight on the River are the highlights.

Has anyone seen him on this tour? I saw him in Vancouver last night and it was a total shitshow, bit worried about the guy.

Quite liked the wooziness of Salad Days but couldn’t make it through this album.

in what respect? they usually play quite sloppily but it usually just feels like tight musicianship and a laissez-faire attitude combining. then they pull out razor tight metallica covers or something

News dates in the UK, Eastern Europe, and elsewhere really hoping this means he’s coming back to scotland around then, can’t believe the lukewarm response “this old dog” got in this thread, i think it’s one of his best

My girlfriend and I are gonna make the trip down for this (her from Edinburgh, me from Newcastle). £41 including access to rides, with three stages of music across the day - seems really reasonable.

is it an all day thing? depending on the line up i could be tempted to head down for it as i missed him at the barras last time he was up

Bird On The Wire | Mac DeMarco… Will See You Now | Dreamland

As part of the 10 year celebrations of BOTW, we’re very happy to announce MAC DEMARCO… WILL SEE YOU NOW. Not only is Mac headlining this special day at Dreamland, Margate’s iconic amusement park, but he has also co-curated the...

new album out on 10th may apparently

A poster for Mac DeMarco’s new album has been spotted

A poster advertising what could be Mac DeMarco's new album, Here Comes The Cowboy, has been spotted.