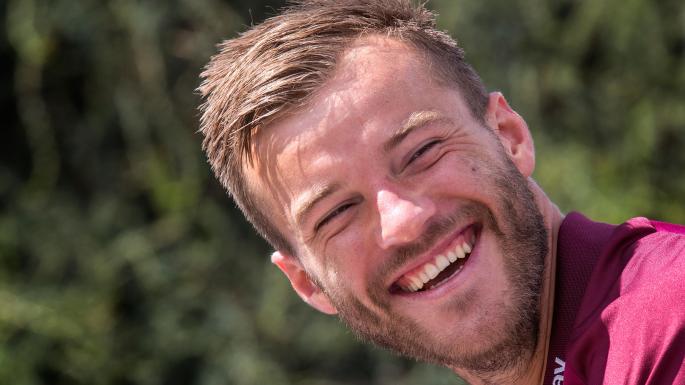 Andriy Yarmolenko: If you write that my wife will kill me! We will have to...

Andriy Yarmolenko was expecting to be playing at Anfield four years ago, but has had to wait longer than anticipated for the opportunity through no fault of his own. As he puts it, the Ukraine winger

“My English is getting better and I enjoy talking to the players, but I don’t understand Noble and [Jack] Wilshere,” Yarmolenko says. “Mark Noble does not shut up! But he’s a cool guy, very happy and joyful. Sometimes I have problems with his English so have to ask him to speak a bit more slowly. He’s an old man, you know, so I have to respect him.”

“People see me wearing the team kit so recognise me, and tell me they’re West Ham supporters. I’ve been using taxis a lot over the last month to get around, and taxi drivers always tell me they support West Ham. Why is that?”

No idea what you mean.

Could be a 4-1-4-1 formation with Moura and Sissoko out wide, that’d be less

I am predicting Spurs to beat Newcastle, as I believe they are the better football team.

Will 'arry break his August drought

Yes but not today 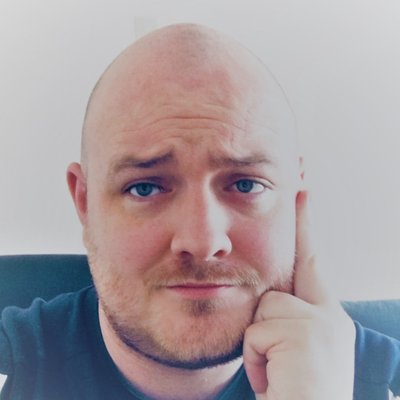 re: Son You don’t risk Son unless absolutely necessary as an injury would rule him out of the Asian Games and, subsequently, two years of football at Spurs.
1 Like
gonad 11 August 2018 11:30 #33

Absolutely mad, weird how losing him for a month with the hope he’ll be part of a winning team is the best option

Mentioned it a couple weeks ago but going the Copenhagen derby tomorrow, very excited for it

Commentary for that goal was basically