English and Scottish league action; all other leagues (and non leagues) and nations are welcome.

Can Sunderland beat Lee Bowyer?
Can Celtic beat Livingston?
Does anyone care about the Community Shield?

Sunderland are experimenting with the First Half Season Ticket, so that fans don’t pay for the second part of the game that they walk out of.

They’ve brought on world cup player Bryan Oviedo as a sub. Such a bizarre shambles of a club

I thought we were going wing separate rolling threads? I dunno.

This is the best thing that’s ever happened in football. What a bloody man 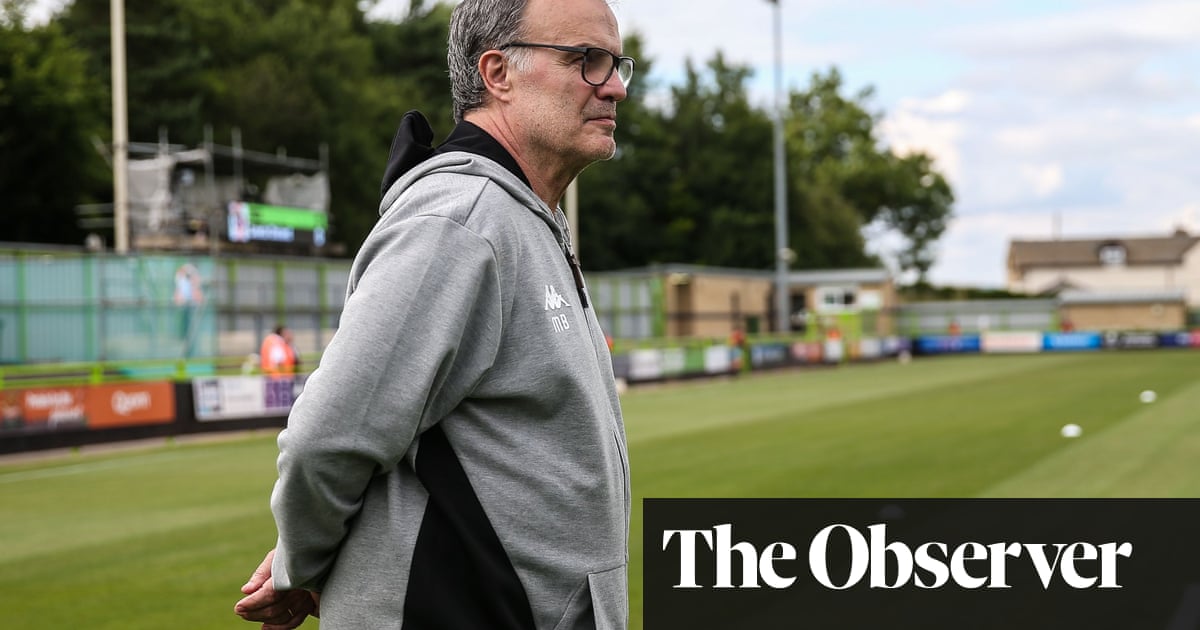 had no idea it was the Shield tomorrow

I had to check to make sure.

Bowyer really looks like he is off to court

Yes, that is what you think it is. An ideal boiler mascot! https://t.co/M6yj3zakVt

Getting dangerously close to considering watching the Charity Shield

aka the traditional curtain-raiser

Can someone point me in the direction of the Community Shield thread?