So, that’s started eh. How about them bases and balls?

Teams are just going ahead with games even when their own players are testing positive. It’s insane and probably unsustainable

Fuck me, a reply!

I find baseball pretty boring tbh, I can’t say I ever watch it, even when I’m in the states though it’s good background TV.

I’m notionally a Tigers fan because of my father-in-law, but I’m not really fussed. I like individual players more - Bryce Harper because he seems cool and mashes taters and has fights and cool hair, I’d like Clayton Kershaw to win a title one day, Justin Verlander seems like a GBOBL, and Sean Doolittle has good politics.

Only baseball game I’ve ever seen in person was a triple A team, the Rochester Redwings, ate a lot of junk food and drank beers, was a good night out.

Don’t know if anyone is interested, but Foolish Baseball on YouTube does a series of vids called Baseball Bits. They’re really enjoyable. This is the latest one. Good stat analysis too. 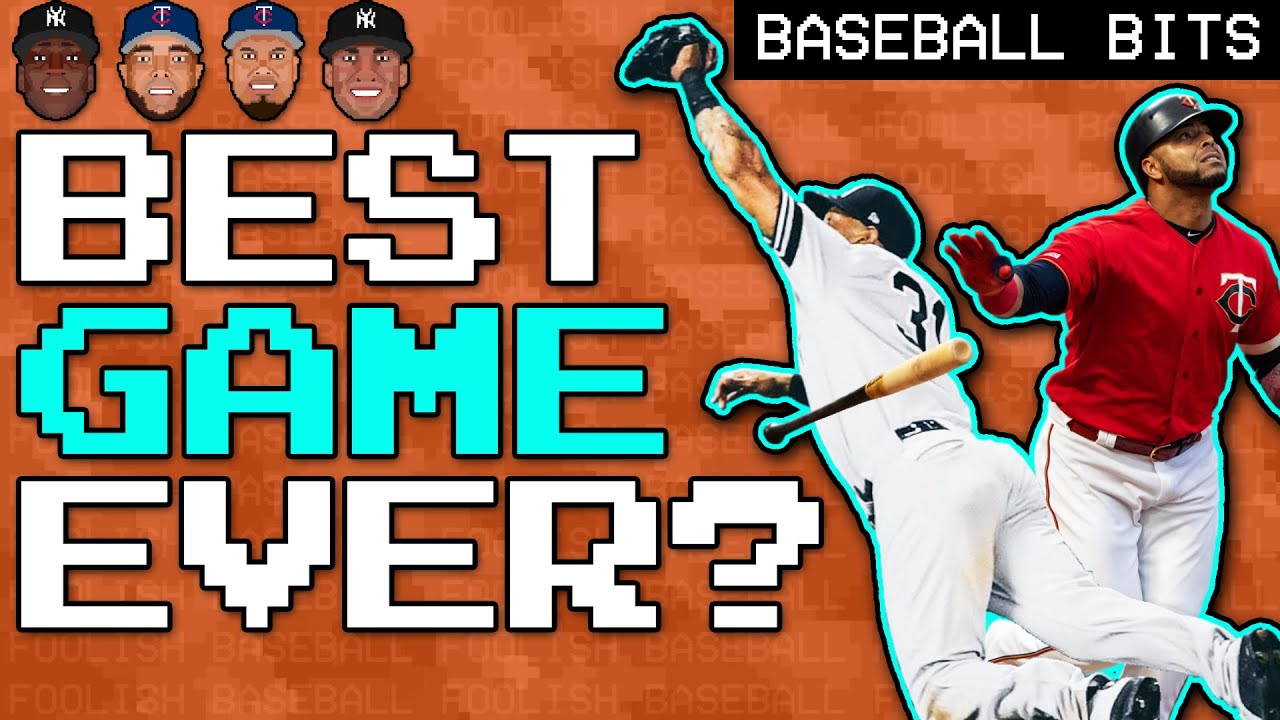 Thinking of getting into it this year, but only have BTSport on my knackered tablet, so it’s not the best thing in the world to watch on.

There’s also a strong chance the season will be cancelled

Surprised they’re not exploring something similar to what they’ve done with test cricket.

It’s baffling, it seems like their approach is just emblematic of the USA as a whole, the central body has abdicated responsibility and is leaving it up to teams, which seems totally doomed.

My rooting interest is just that the NFL learns from this and adjusts appropriately.

But honestly, it will take a lot to fuck up like this: 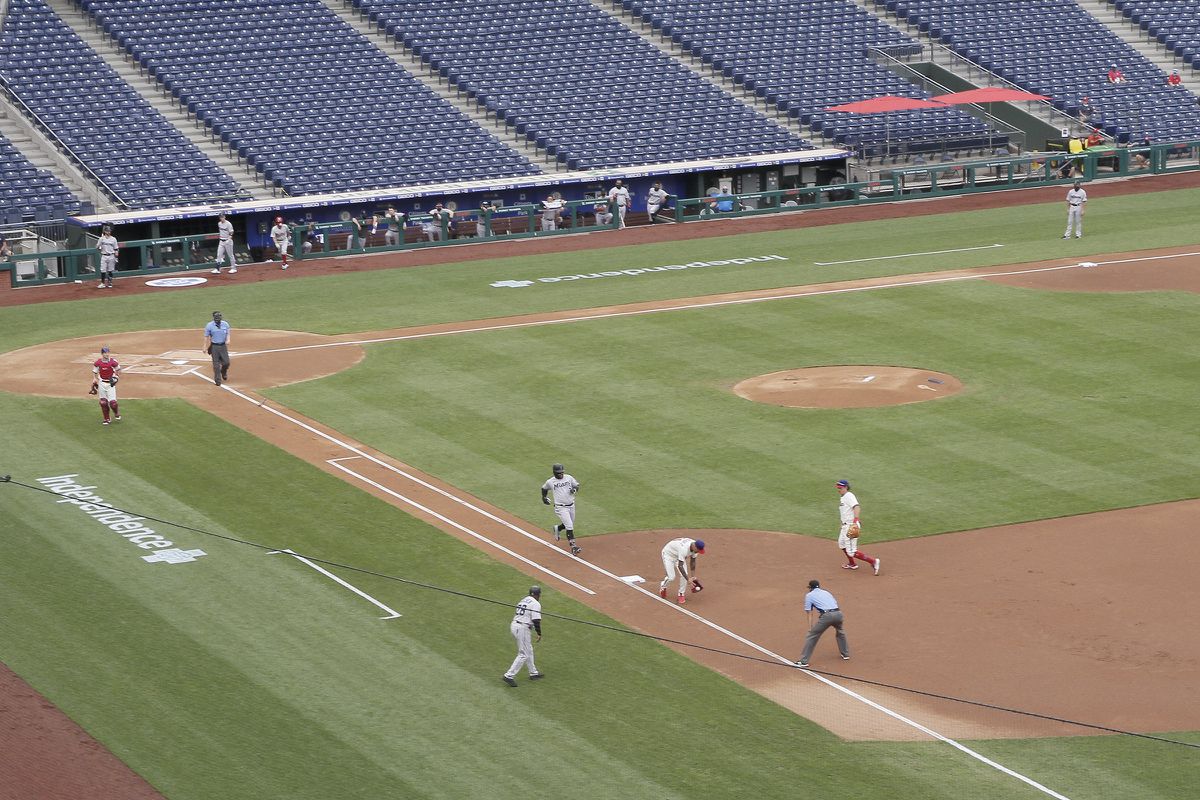 @PavlovicNBCS Somebody paid for a Steve Bartman cutout down the left field line at Wrigley, which is the ultimate disrespect https://t.co/jrwO5qZMQY 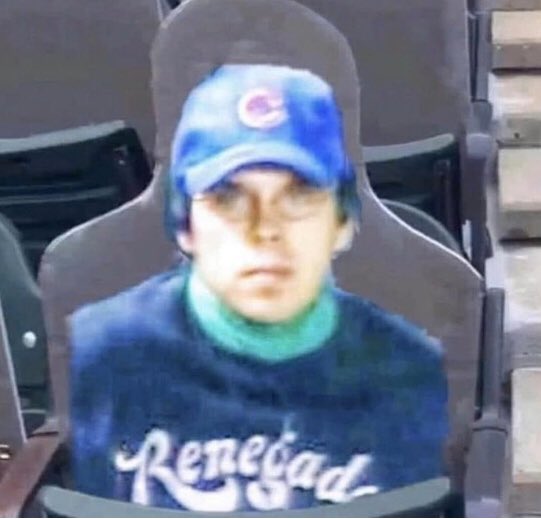 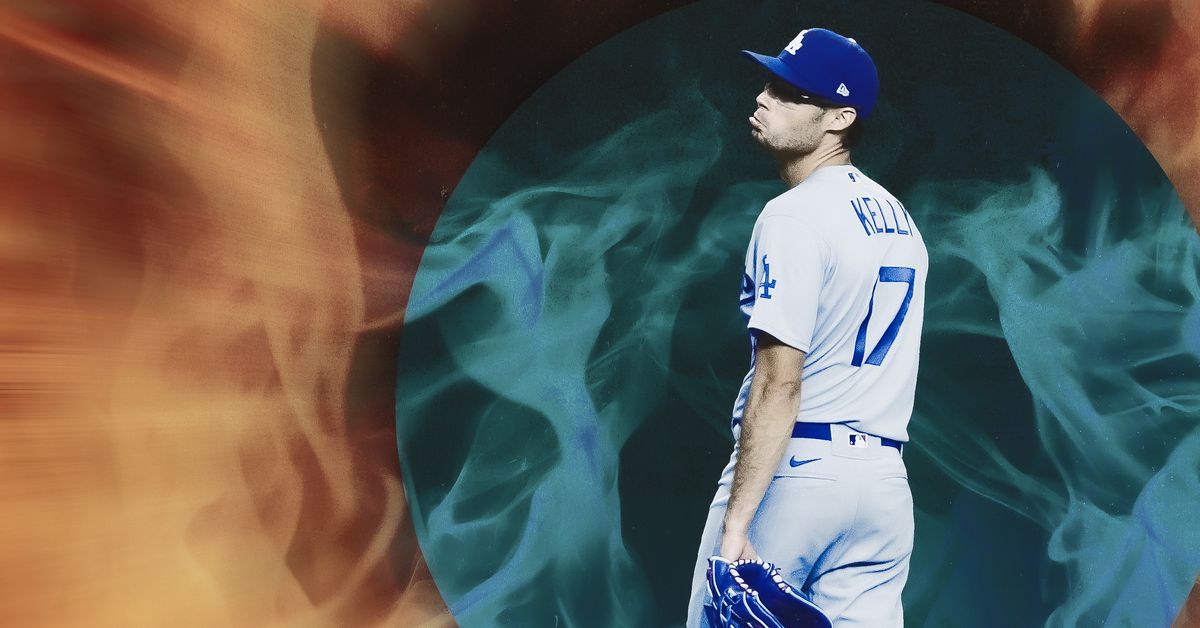 No Matter What the Astros Did, Joe Kelly Earned All Eight Games of His...

The Dodgers pitcher made headlines Tuesday by throwing at and taunting the Astros, and on Wednesday, MLB suspended him for his actions

Ha great stuff. Bean the lot of them.

Cubs have started reasonably (surprisingly?) well, despite a STINKY bullpen. I like what I’m seeing of David Ross’ management style so far, though it’s early days of course.

I do agree with the article that trying to dish out really serious injuries is not the way to go, but it is absolutely ridiculous that none of the Astros players got punished (and I say that as someone who is a somewhat adopted Houstonite when it comes to American sports)

This is pure filth 🤢 Joe’s reaction is all you need to hear on this one. My goodness, Dustin May! https://t.co/R6mjJUBmbq