Make a Best Of for your favourite band

I took a stab at it.

Sleater-Kinney are one of those bands who could have half a dozen totally different best-ofs and they’d all be mint, such a solid discography

Would anyone care dare to do The Fall?

So he has, cheers

Yup, largely made up of personal favs rather than all the hits as it’s impossible to fit in both

Dope Hat
Tourniquet
Tied Up, Dried Up and Dead to the World
Angel with the Scabbed Wings
Kinderfeld
Man that you Fear
Mechanical Animals
Speed of Pain
Coma White
Born Again
Golden Age of Grotesque
Third Day of a Seven Day Binge

Haven’t listened to the new one yet, must check it out…

Dammit i should have put Mechanical Animals on mine

A pronk-tastic introduction to the world of Knifeworld world. 12 tracks, 57 mins: 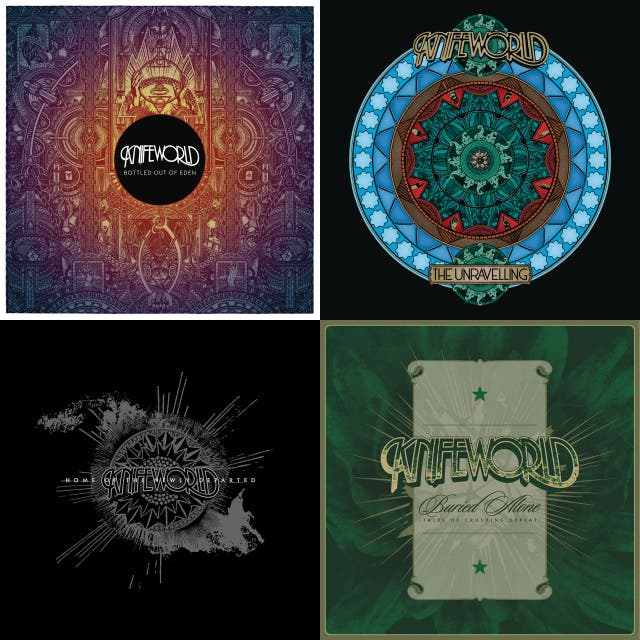 This is awesome. Might be the best Best Of posted on here

Between Knifeworld, The Knife, and Shonen Knife, I find it all very confusing.

This doesn’t count, but I made a playlist of Jon Theodore (one of my favourite drummers) tracks. It’s an hour and a half long, but it is 12 tracks. Rules be damned! 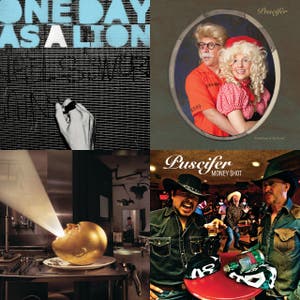 He’s so incredible. It’s killing me how the new QOTSA material isn’t being shaped around his abilities.

Absolutely love One Day As A Lion.

This is my favourite clip of him. What a way to start a rock show. 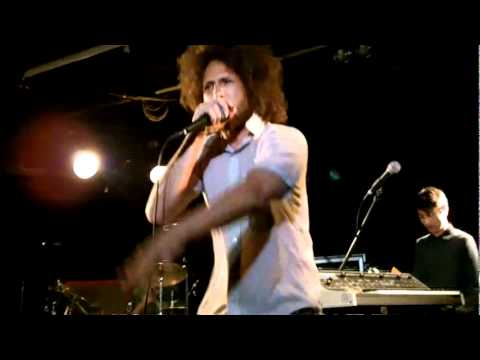 Here’s an ABBA one with nothing that was on Gold. Shares a few tracks with ‘more abba gold’ but some others too 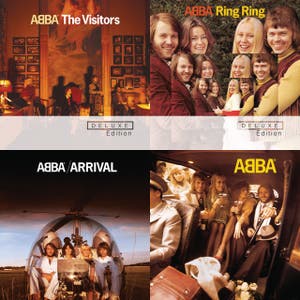 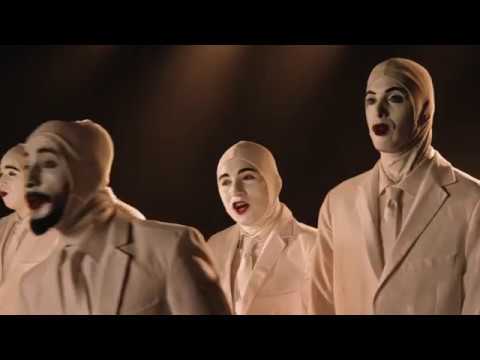 So… Built to Spill are playing a date near me and I know nothing about them. This thread popped into my head.

A playlist has been made.

a couple threads/polls for further enlightenment:

Built to Spill – Keep It Like A Secret Music

Just caught BtS last week for the first time and it’s got me going back through the discography. I think this is their best album. Pick your top three tracks and talk about them. poll

Built to Spill – Perfect From Now On Music

Lotta folks in the Keep It Like a Secret thread said they preferred this album so let’s poll it and talk about it. Pick your three favorites: poll