Make a Best Of for your favourite band

i’m sure that’s plenty for a newbie! 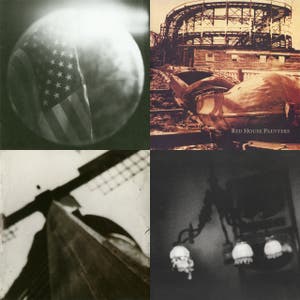 Koz for beginners (based on what spotify has...) 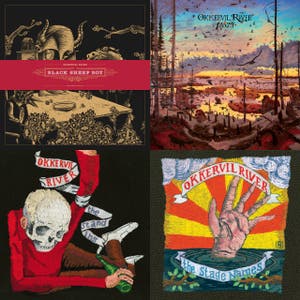 Over by a minute (again). If anyone’s looking for a song to start with…then it should be Another Radio Song.

Love doing these…reminds me how much I love certain bands 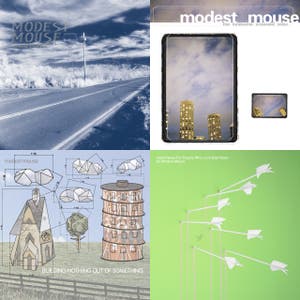 Best Of Modest Mouse with the silly rules

Made easier by not having Moon & Antarctica on Spotify

No room! But michelline and carissa would have made it…

The length of his songs make it an impossible task - you could conceivably have only three on the best of if you include his recent output.

I don’t disagree with any of your inclusions, but tough to omit Summer Dress, San Geronimo, Grace Cathedral Park, Birds of Flims, Last Night I Rocked The Room…, Beautiful You & Somehow The Wonder of Life Prevails. Aaargh!

Ok, here’s a shot at the Pumpkins. It’s also just over an hour, within a minute. It’s a nebulous mix of gut feel, personal favorites, “objective”, not over-representing a particular album, and adhering to the rules. I also didn’t include any of the singles since we’ve all heard them (and I think only “1979” and “33” could have made it anyway). Also since it’s a masterpiece and got a reissue, Pisces Iscariot counts as a proper album. 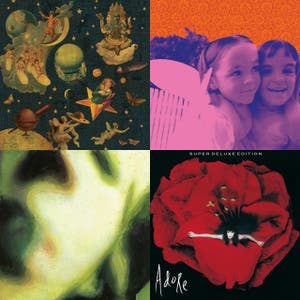 There are truly thousands of ways this could have gone. Greatest of all time.

I made a British Sea Power list - 12 songs, 60 mins. Very difficult as I love nearly every track on their first 3 records. 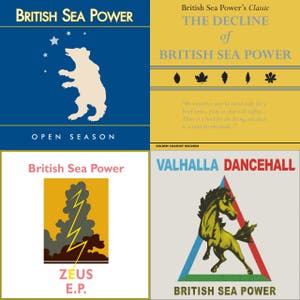 It’s really one of the best songs I’ve ever heard, the tension just keeps escalating and escalating. New bands should be required to study that second half.

all you 1-minute-overs, back to the drawing board please!

Still remember the first time I heard it and being dumfounded by why it was shoved onto the BSB Appendix.

Didn’t realise until a few years after that it was an update of “For the Captain”…though that version isn’t anywhere near as powerful.

Shut it down, mods

Ok, I’ll trade in “For Martha” for “Blank Page” + “Sweet Sweet”. Exactly an hour, and “Sweet Sweet” shows that Billy’s also a master of the short song. I remembering hearing a really violent show (I think Minneapolis 94 maybe) where he ended things by doing an a cappella version of it amidst the remaining traces of the “Silverfuck” feedback. It was incredible.

here’s TKC’s as a playlist: 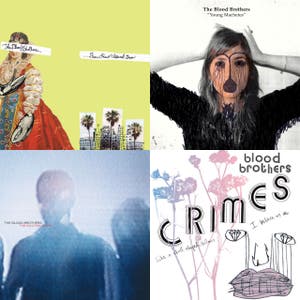 i was just kidding but bless ya!

You should check the older stuff out . its not as imaginative and somes a bit samey but theres some great stuff. Johnny has this really great snarl and venom as opposed to the higher pitched stuff. Theres a song called Mutiny on the Ark of the Blood Brothers where he does this groan which is so menacing