we also were not allowed to use lined paper - we had to use unlined, but then put another piece of paper with lines and a margin underneath the page we wrote on - so you could kind of see the lines but not really. just pointless, pointless fatf Miss Pope you muppet… I bet the teachers hated it too to be honest

God yeah, | forgot about that. What a fucking ludicrous waste of time and effort. We’re well stupid as a species aren’t we.

pointless stuff they made you do at school.

Class detention. The whole class getting held behind after school because of one or two cockends.

Could be quite a laugh though sometimes innit

Turns out ecce romani memes are a thing Tbf they didn’t make me learn this, I took it by choice.

At my secondary school we didn’t get lines as a punishment - you had something called a “copy” - copying out a passage from a book or an article or something. Always something really dull. I guess they thought doing lines you could just go into auto pilot and think about something fun

Captain of The Pequod?

Insisting that you ate your butties and bit of fruit BEFORE you ate your mars bar when out on a school trip. What’s it to you what order I eat my food in, Mrs Duncan?

Wasn’t even a teacher, just a kid’s mam with fuck all going on in her life except bullying 7 year olds in Wigan Pier museum every 3 months.

I wish I had the chance to be taken up Wigan Pier Museum every three months. 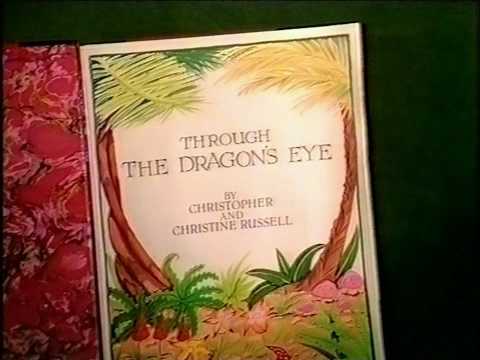 Just want it to be clear I’m liking this as it brought back a nostalgic memory, and not because I agree that watching Through the Dragons Eye was pointless. Because it wasn’t. Pelamar needed to be saved

At my school you used to get absolutely bollocked if you had your bag on you at any time apart from the start and end of the day.

But of course this was the tail end of 90s tory Britain before the glorious Blair years, so the school was massively overcrowded and there weren’t enough lockers to go around, so half the kids had no choice.

The traditional school system is pretty shite isn’t it