I remain utterly obsessed with this case and there’s been quite a lot of movement around it lately. Netflix has ordered a second season which is supposed to air this year but I find that slightly unlikely now considering everything that’s happening. 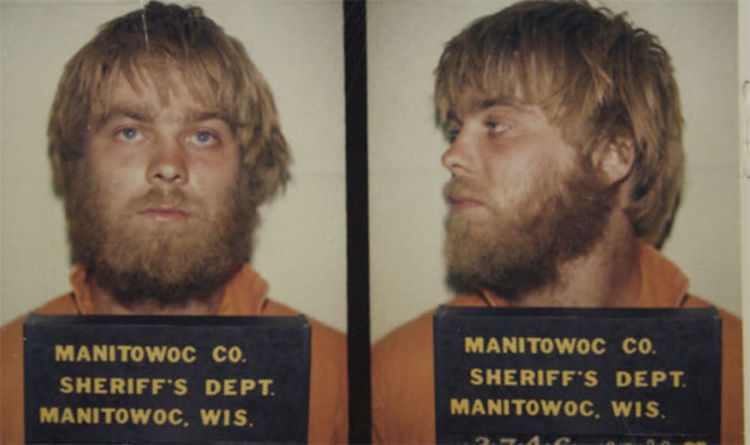 When does Making a Murderer season 2 start? Netflix release date for Steven...

FILMMAKERS have already spoken to Steven Avery for the next season of Making a Murderer. But when does season 2 come out?

In recent times, Brendan Dassey’s conviction was overturned due to his coerced confession, which the state then appealed and lost. He is still in prison but will likely be out before too long: 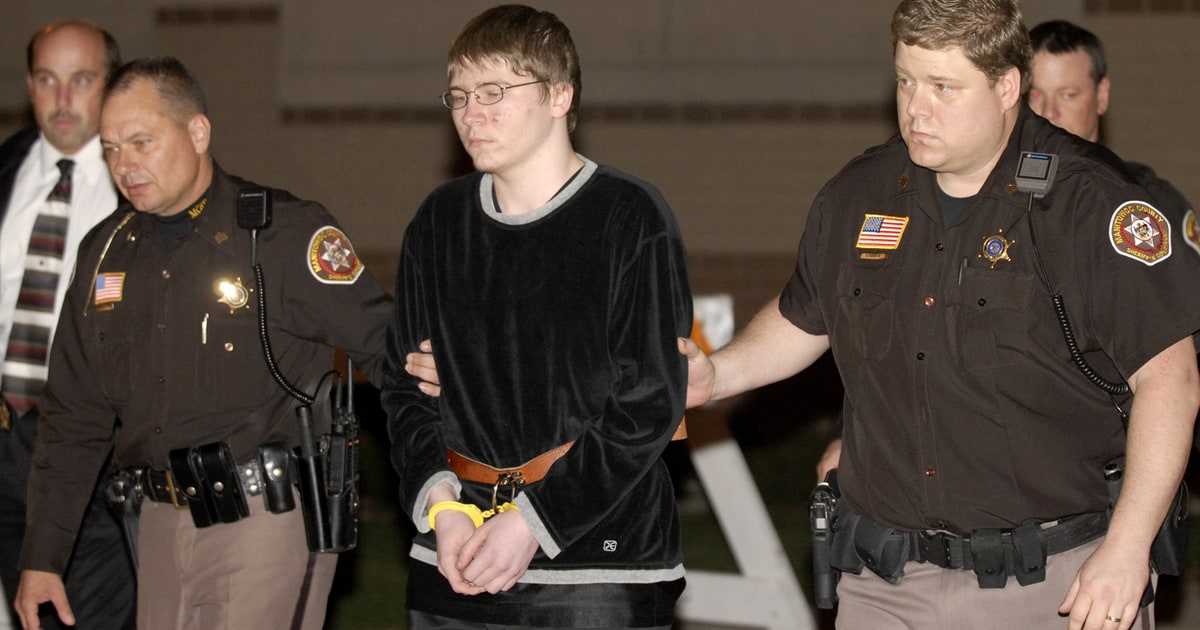 A federal court has upheld a lower court decision to overturn the murder conviction of 'Making a Murderer' subject Brendan Dassey. 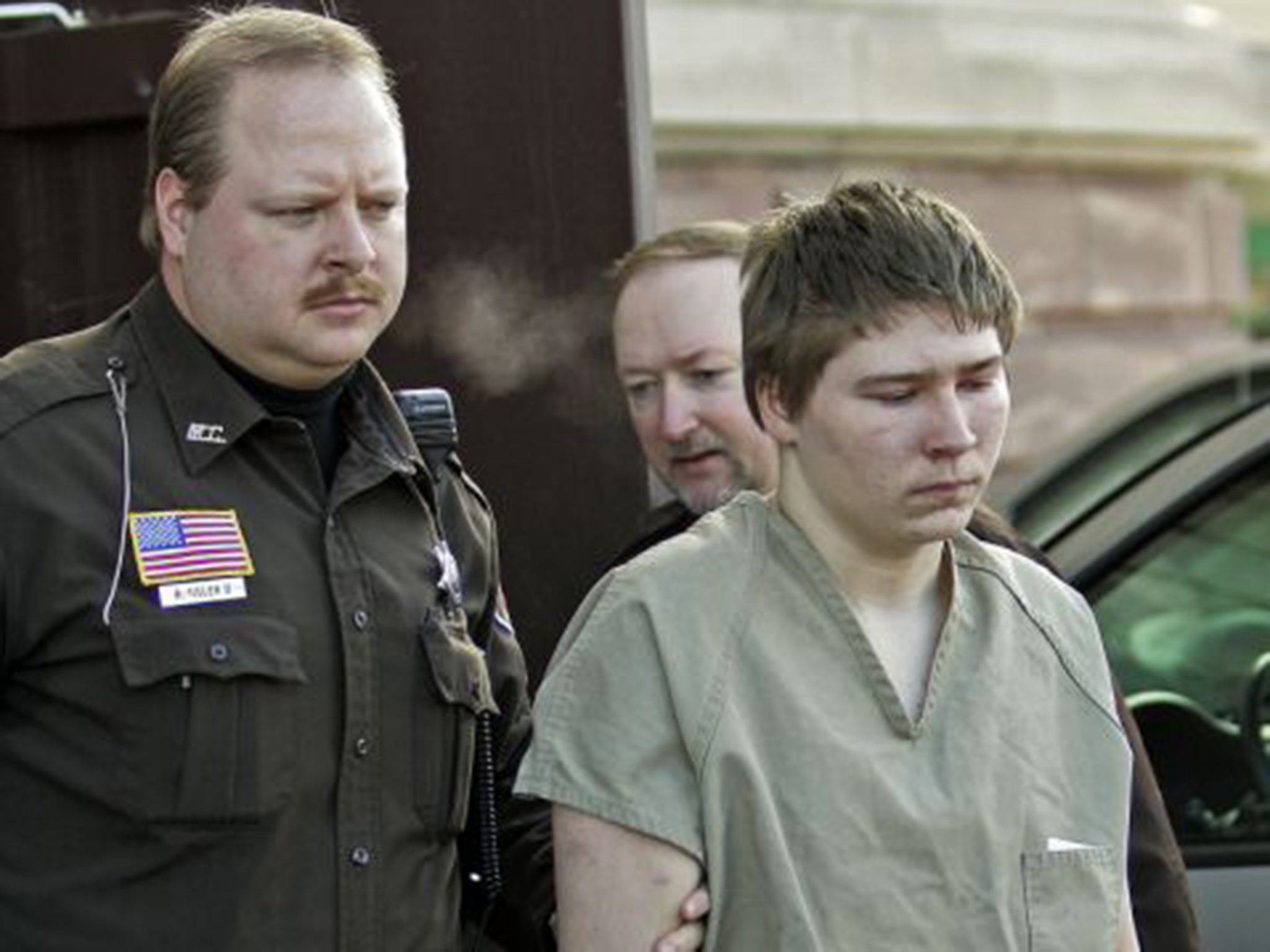 Making A Murderer's Brandon Dassey had his conviction overturned. But that could...

A US court is set to reconsider the decision to overturn the murder conviction of one of the cases chronicled in Netflix documentary Making a Murderer. Brendan Dassey’s conviction was overturned last August after a judge found he gave a coerced...

Steven Avery has a new lawyer who filed a motion for a new trial, naming an alternative suspect and petitioning for a massive retesting of forensic evidence, which was initially denied but is being appealed pending further evidence and witness statements: 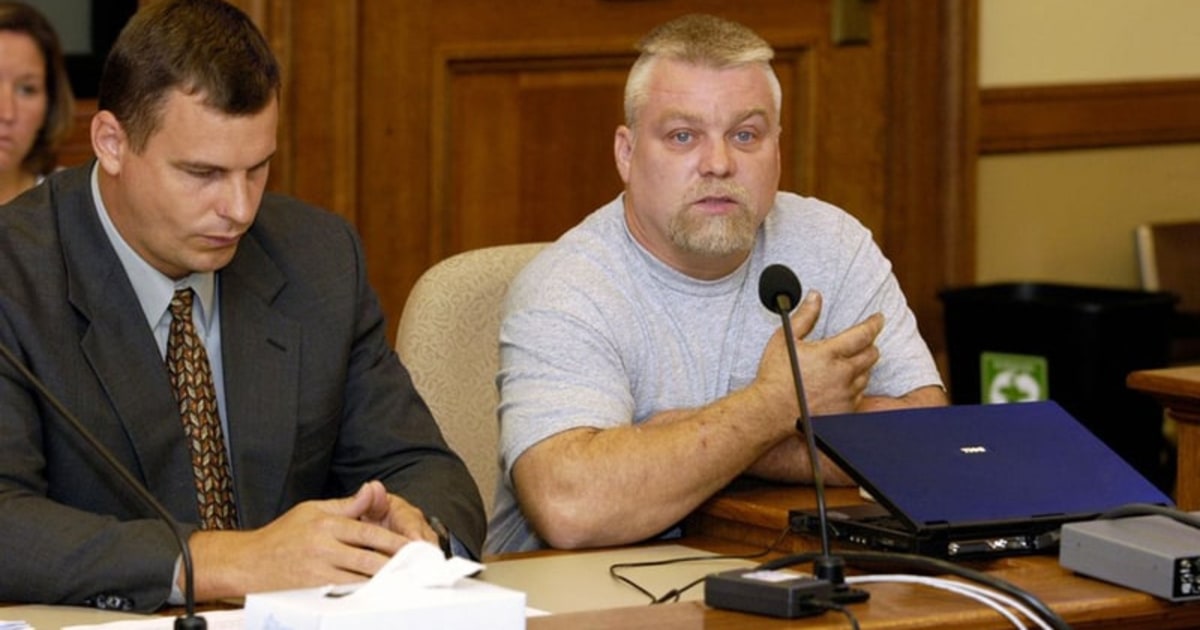 'Making a Murderer' subject Steven Avery was denied a new trial for the murder of Teresa Halbach after a judge cited insufficient evidence.

What says you?
Are you interested in another season?
Do you think that Avery is guilty and hey should just throw away the key?

From what I remember of season 1, I wouldn’t say that Avery was innocent with any confidence at all (I think it probably was him), but the case was obviously incredibly flawed and shouldn’t have led to a conviction.

That’s obviously just based on what was seen in the show though, which may have been skewed or not the whole story, etc.

Do you think that Avery is guilty

I don’t know, and I thought the 1st series was incredibly poor at actually exploring that.

Yeah i find it ridiculous when people say they think he’s innocent based only on the doc. It is obviously extremely sympathetic to his cause and there is compelling evidence against him, but how reliable that evidence is and whether he got a fair trial are the real issues.

I mean don’t get me wrong I got sucked in by it as well but about half way through I just had to stop watching it.

I can’t actually remember if I thought he was guilty or not.

would watch a second series

The doc was just the jumping off point for me, i’ve read everything I could find about it. I think because of the level of attention it’s got, it could well end up having a real impact on the legal system in the same way that his first conviction did.

Dont think it’s meant to be either of those things.

I think it’s meant to be the former.

I dont think so. Didnt you just say that you havent seen it all?

I remember thinking at the end just how little we actually knew about the events. We don’t know how or where the victim was killed, no murder scene or weapon. Is it common for a murder trial to end with so little information about the crime itself?

The doc was heavily bias towards the ‘he’s innocent’ angle., but I still don’t really know what I believe. Probably 60% swinging towards the innocent opinion.

Yeah the most bizarre element us how the prosecution persisted with a theory of events that was basically shown to be completely false.

I’m sure that’s de rigeur though.

Yeah I watched about half of it - might have become more balanced after I stopped watching.

I lean more towards his guilt, his ex-fiancee gave a pretty damning interview about him, his domestic abuse and attitudes towards women, saying things like ‘all bitches owe me’, and she retracted some things she said in support of him originally. 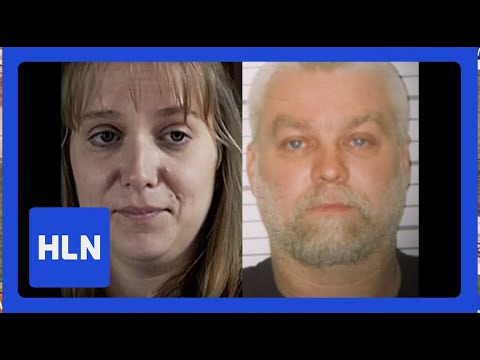 Ugh, was not aware. I remember his ex wife having some role to play in the original series though (haven’t watched it since it came out)- wasn’t she throwing him under the bus in an also questionable way? Ie. not necessarily whole truths in order to get back at him?