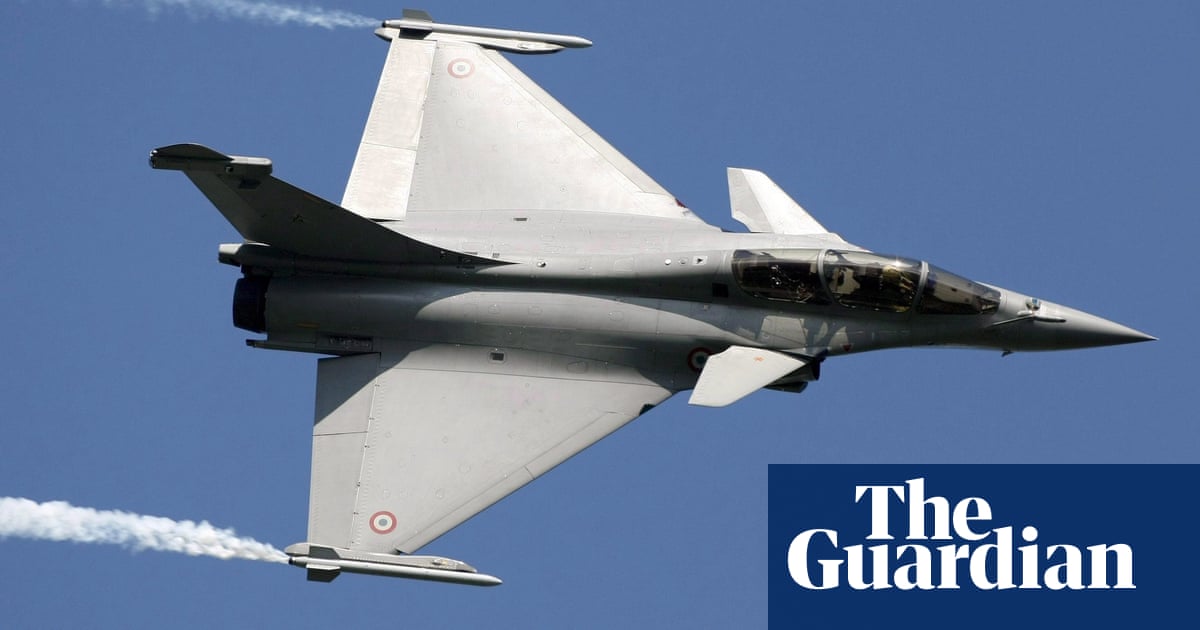 Man accidentally ejects himself from fighter jet during surprise flight

Yeah, quite the story! The part that stood out for me was this:

“A malfunction prevented the pilot from being automatically ejected too and he was able to land the plane on the runway despite the involuntary departure of his passenger and the loss of the cockpit canopy.”

This really made me laugh

“The man had never expressed any desire to fly in a fighter jet and had no previous military aviation experience, investigators said.”

Don’t think he should’ve got in the plane

felt quite sad after reading that

must have been horrific for him