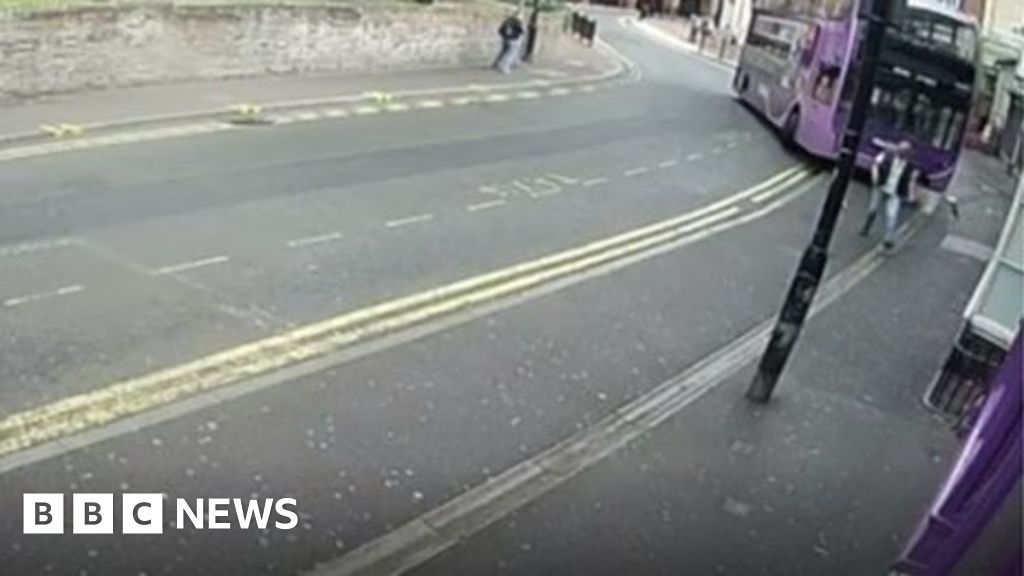 Man hit by bus while walking on street

Simon Smith was knocked to the ground but amazingly suffered only minor injuries.

I mean what? Just gets up and goes in?

@marckee saw this 5 minutes ago m9.

Theo this is shameless

Hey mate, I don’t see a thread started for this.

If someone posted it they probably put it in one of those running threads that don’t count.

Ffs Theo, you’re better than this.

Oh wow, is he a superhuman then?

Perhaps he is just an enlightened being who doesn’t resist force, this just goes to show that we should all go through life willingly letting the current of fate push us to our destination!

Oh wow, is he a superhuman then?

@marckee? yes, yes he is

Just got incredibly lucky with the angle, but may’ve been helped by already being a bit half cut/completely relaxed too. Was much more likely he’d have been sucked under the entire thing tbf.

Was once in the pub and an old guy was leaving to go home for dinner because he was wrecked. He walked out the front of the pub, was hit by an ambulance, got up and felt as if he’d sobered up a bit, so went back inside the pub and started drinking again.

I sent this to an ex-member of Chumbawamba

I hope they blocked you