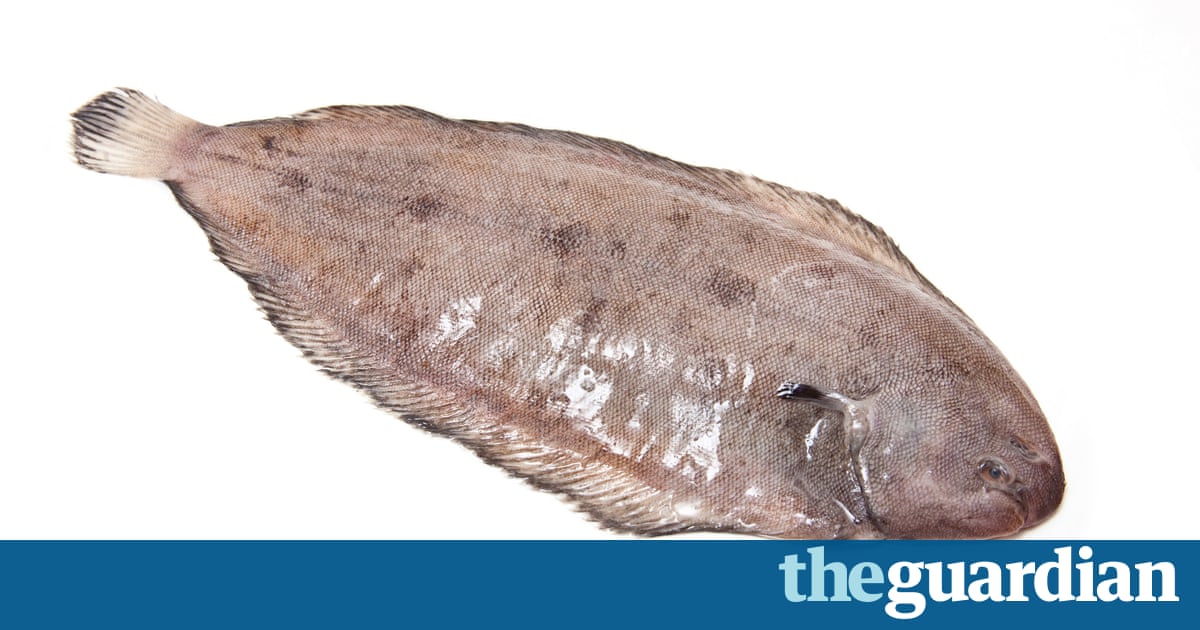 Paramedics save man after he swallows whole live dover sole

Did they save his sole?

wow they played they way too fast, really fucked it up

I got sole but i’m not a Dover

yeah no-one seems to give a shit if the fish lived or not. If not let’s hope the fella wasn’t on a catch and release license… Soul Man is a 1986 American comedy film about a white man who temporarily darkens his skin, in order to pretend to be black and qualify for a black-only scholarship at Harvard Law School. The movie was directed by Steve Miner and stars C. Thomas Howell, Rae Dawn Chong, Arye Gross, James Earl Jones, Leslie Nielsen, James B. Sikking, and Julia Louis-Dreyfus. The title refers to the Sam and Dave song "Soul Man". The original soundtrack includes a version performed by Sam Moore and Lou Reed.

I do. I imagine that a re-watch would reveal that it’s incredibly problematic…

hahaha check out this amazing quote (Chong is one of the actors):

“It’s romantic, lovely and fantastic,” said Chong. “It’s really funny. People should give it a view — especially people who were afraid it was racist”.

Is this a bit like when we don’t care if the bull kills the bull fighter?

This has been the talk of Bournemouth, I can tell you!!11

yeah when he was short of cash in the early days

I got sole - and I’m super bad (at breathing)