The lyrics are as hard-hitting as I’ve ever seen, but I’m not a lyrics guy really, and musically the album does very little for me.

Can’t even tap into why it’s so lauded. Yes and Faster are decent.

Seems ill get on with their dad rock stuff much more. Next album right?

The next album is the very good end of dad rock.

Not that the lyrics to Small Black Flowers That Grow In The Sky could be described as dad rock in any conventional sense.

Possibly the greatest closing track ever as well

Everything Must Go is my favourite so

Not sure what I’d make of The Holy Bible if I came to it now, I don’t really listen to anything remotely like it anymore. I was a kid at the time working backwards from EMG and didn’t like it at first, it unnerved me, and that was understandable, it is extreme, the lyrics are harrowing. It wasn’t long before I became quite obsessed. I’ve always really admired how James could take these tracts of text and make it all work somehow, some people see it as an awkward fit, I think it’s their unique character. I love barking along to Faster. This from an old Melody Maker review sums up the appeal quite well I think,

The Holy Bible Sounds as though it was created under so much pressure that songs that would once have been fat, rampant anthems have buckled, been crushed and flattened, broken down, emerging as thin, white hot strips of purest vitriol

I’ve barely played it in 20 years, and I don’t really want to put it on now but it hit me hard at a formative time and I still think it’s quite an amazing thing they created.

I really like Everything Must Go and This is My Truth Tell Me Yours. The latter sounds like a fuzzier Texas, don’t mind it.

I’d forgotten about the existence of the song Everything Must Go. Can’t have heard it in 20 years. Was a nice surprise to be reacquainted.

Born a Girl is rubbish though

I sometimes forget, but I think Everything Must Go is one of the best albums of all time, certainly one of my absolute favourites by anyone.

I love it, and I especially love the Motown/Wall of Sound influence, which it took me 25 years to realise but is in fact all over it.

Agreed, it is one of the few albums I can think of with no lesser songs. Every single one could comfortably be the best.

NO. Second best track on the album

hadn’t seen this before. 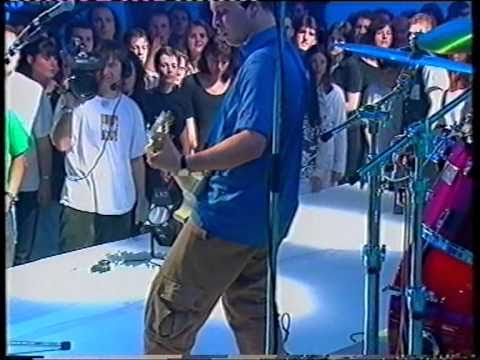 That version of No Surface All Feeling is wonferful

Yeah isn’t it. I have a new appreciation for it now. Always great to here La Tristesse too, one of their very best… 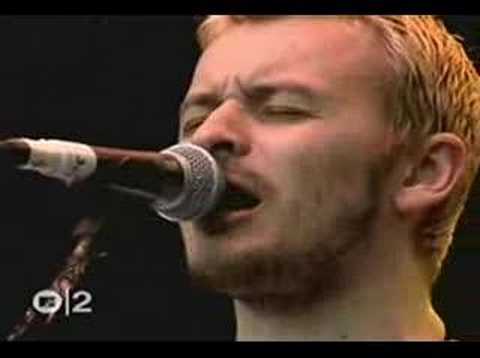 he was perfectly fine at guitar

wow think this is in Tipperary.