are good aren’t they? 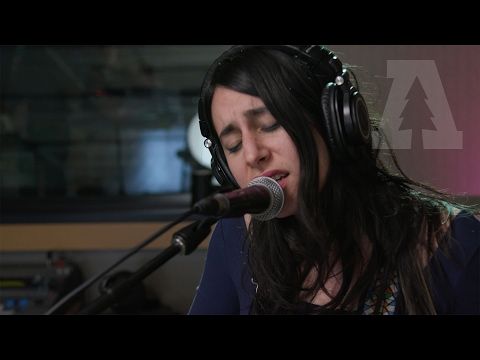 They’ve got a new album coming out soon (I think) so thought I’d start a thread.

Just to make sure this is covered off, yes. Was hoping to catch them next week in Berkeley but i think it sold out.

Oh, are you an American now? Nice one. Shame it’s sold out for you (but good for them obviously)

wasnt too impressed tbh.that name is stupid as well

Only for a few weeks unfortunately. Also the gig is just a run of main supports for Turnover. Seems a slightly weird billing but hopefully they’ll still atract a crowd.

Saw them at Primavera last year. Thought they were class but I’m not hugely into the recorded stuff.

I liked their last album and I will listen to their new one.

Yeah, I think I like them…or maybe I hate them… my ears are pricked up at least

Big fan. Bassist was wearing a Thin Lizzy t-shirt when I saw them last year.

Relevant to this thread. 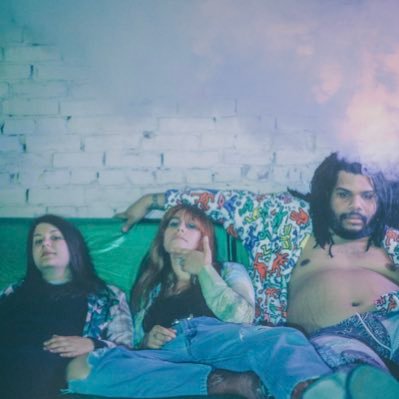 @mannequinpussy
older white men telling me our band name is “bad” like i’m supposed to care about anything they have to say https://t.co/PncmSIHDLY
4 Likes
RatKingCole 10 April 2018 08:46 #12

The lead single from their upcoming third full-length, Patience

Direct link so you don’t have to fuck about 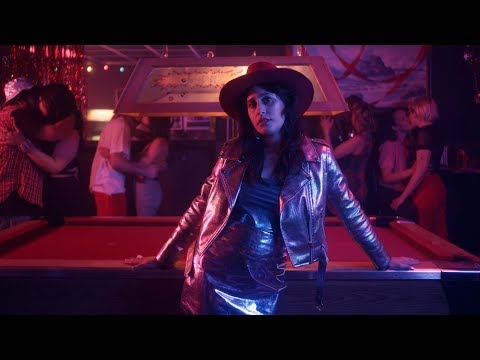 They wrote a song longer than 2 minutes?!?

Touring with Turnover now makes a bit more sense now. Only heard the first minute, but like what I heard.

Good lord this song is so good
That riff, her voice, those drums

thanks to this thread i have now heard of them and like them, well done

Yeah, it’s very good. Particularly love High Horse, Clams and F.U.C.A.W of the ones I’d not heard before. Oh, and In Love Again.
Cool to see them getting good reviews too. BNM on Pitchfork