Mantras that stuck with you

Treat others as you’d want to be treated

I after E except after C

Isn’t it I before E except after C?

Way to piss on Sean’s parade

Funnily enough… A Mantra that has stuck with me… Don’t piss on their parade!

I didn’t mean to!!! Just not sure if I’m the one who’s been getting it wrong my whole life

Sorry Sean!
Also when I did GCSE music we were told to remember “every good boy deserves fruit” and I thought “I’m not a boy and I love fruit. What a stupid phrase, Mr Stanley.”

Isn’t it I before E except after C?

I enjoy that even more tbf

I enjoy that even more tbf

Was going to make this a misremembered idioms and mantras thread

Tend to think of this as referring to man as a species not a gender, it applies to all. 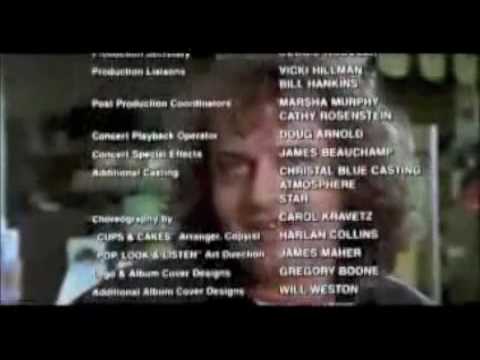 “Not my circus, not my monkeys” is one that I enjoy. Stops me from mithering.

Also often think of my very northern Nanna and how she says “sesst la vee.”

That would require a lot of assumption when dealing with people for the first time. I think treating people as you’d like to be treated works better because it makes for equal treatment, whereas trying to infer how others want to be treated brings inconsistencies and personal biases (not necessarily conscious ones) into the assumption.