watching the awakening of the ants on mubi, I love the convenience of streaming!

Think you’ve streamed The Matrix by mistake there

The Invisible Man - Enjoyed the first half but gradually declines from there. Should be 30 minutes shorter.

Detroit - Watched this after roastthemonaspit mentioned it yesterday, and I realised I never got round to watching it. Thought it was decent but would have preferred it to be a miniseries. It’s a bit disjointed and messy. Really liked how immersive it is though.

The miles davis doc on netflix is good, reckon that’s a film 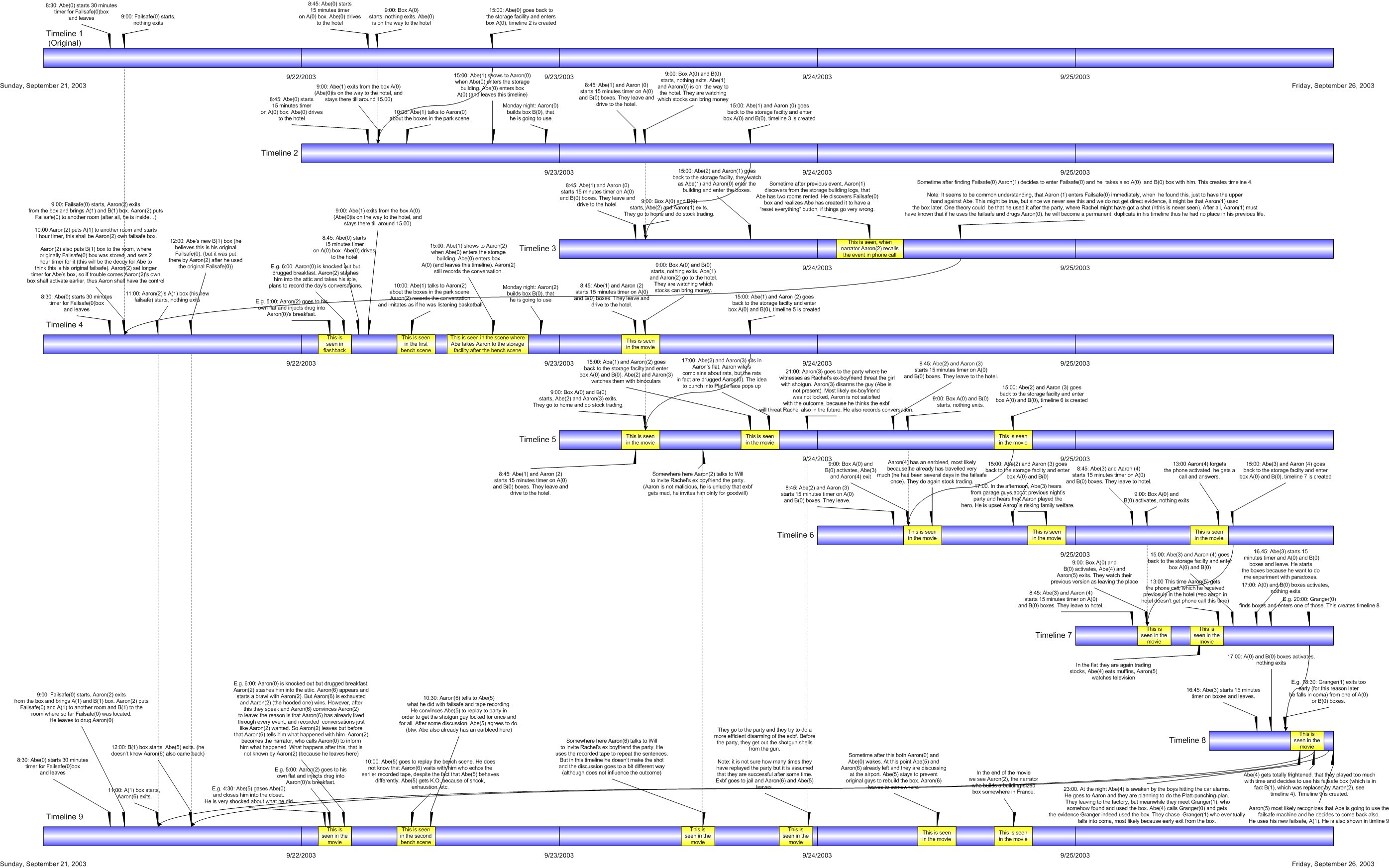 Did my own one of these a while back

Bacurau - Pretty nuts even if a lot of the social commentary went over my head a bit. Would defo warrant a rewatch.

Unsurprisingly really enjoyed Bacurau as it ticks 2 massive boxes for me, ‘low budget near future dystopia’ and ‘brazilian sociopolitics’ (divino amor from earlier this year also fits that but couldn’t be a more different film, also good though). made me wanna rewatch high plains drifter too

One of those classic films I never saw until I was in my late 20s. By fuck, that opening was still terrifying though. The girl bypassing bullshit Hollywood screaming and going straight to shuddering fear should be a lesson to any budding horror director.

First Love - OK yakuza fun, even though the plot is too complicated. The way this film looks is really great though - the detail, lighting, focus, lens flare, colour palette etc - it makes night-time Tokyo very satisfying.

Watched Kaili Blues the other day, thanks to the BFI list upthread. It’s Bi Gan’s first movie, a story of an ex-con doctor looking for his nephew in modern China. It chops up time and events without any indication, and the story is ambiguous and elliptical almost to the point of not existing, but it looks gorgeous (the cinematographer has a real eye for greens and blues), and it has stayed with me for a couple of days now. Worth a go if you want something slow and haunting.

Juliet of the Spirits - there’s some arresting imagery (he’s really having fun with the colour eh) and there’s some things interesting about it but I found it immensely annoying and it took me two days to watch. Also one or two peices of jaunty music that are replayed endlessly and made it borderline unbearable to me… Oh well

In the Mood for Love - again, interestingly shot and edited (until he explains explicitly at the very end why it’s done this way, in a title card… Have some faith in the viewer will ya?), but its just too tasteful. The ultimate artistic crime.

High Life - believe the hype: there really is a lot of sperm in this film

Under the Silver Lake - really liked this, kinda fucked me up for some reason. At times I thought it was going to go a bit too wacky but never went over the borderline for me

Sunset - thought this was incredible, tbh, probbaly the most intense film about milliners or hat shops I’ve ever seen! I do kinda feel like Nemes kinda shot himself in the foot in some ways as Son of Saul was such a striking work to start his career with, pretty much everything is going to be compared (negatively) to that. Curious to see where he goes from here.

They all sound great.

No I’m just using the 2 week free trial at the moment, but as it’s only a fiver a month I’ll probably continue on afterwards

The frightened woman (batshit Italian film that presents itself as sexploitation but actually more about gender politics? Amazing set design)