Elisabeth Moss is definitely in that category of actor where they’re good but I’m constantly thinking ‘There’s Elisabeth Moss doing some acting’ rather than losing her in the character at all. Massive scenery chewer. Enjoyed it though

Watched Murmur on Saturday, was brutal. Elisabeth Moss is definitely in that category of actor where they’re good but I’m constantly thinking ‘There’s Elisabeth Moss doing some acting’ rather than losing her in the character at all. Massive scenery chewer. Enjoyed it though 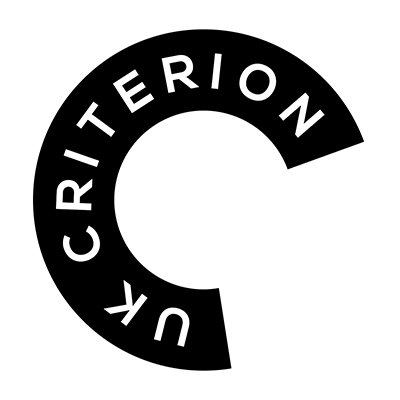 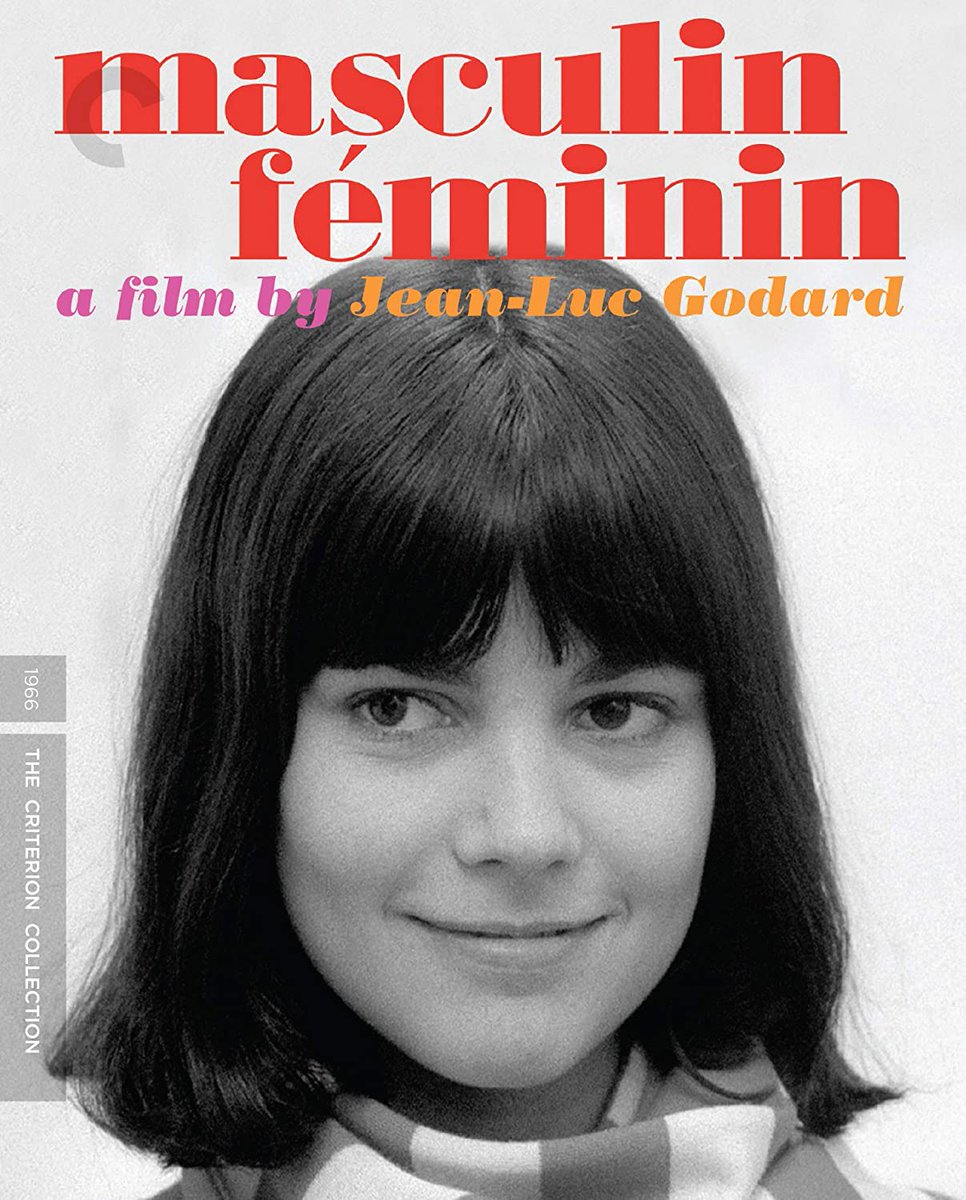 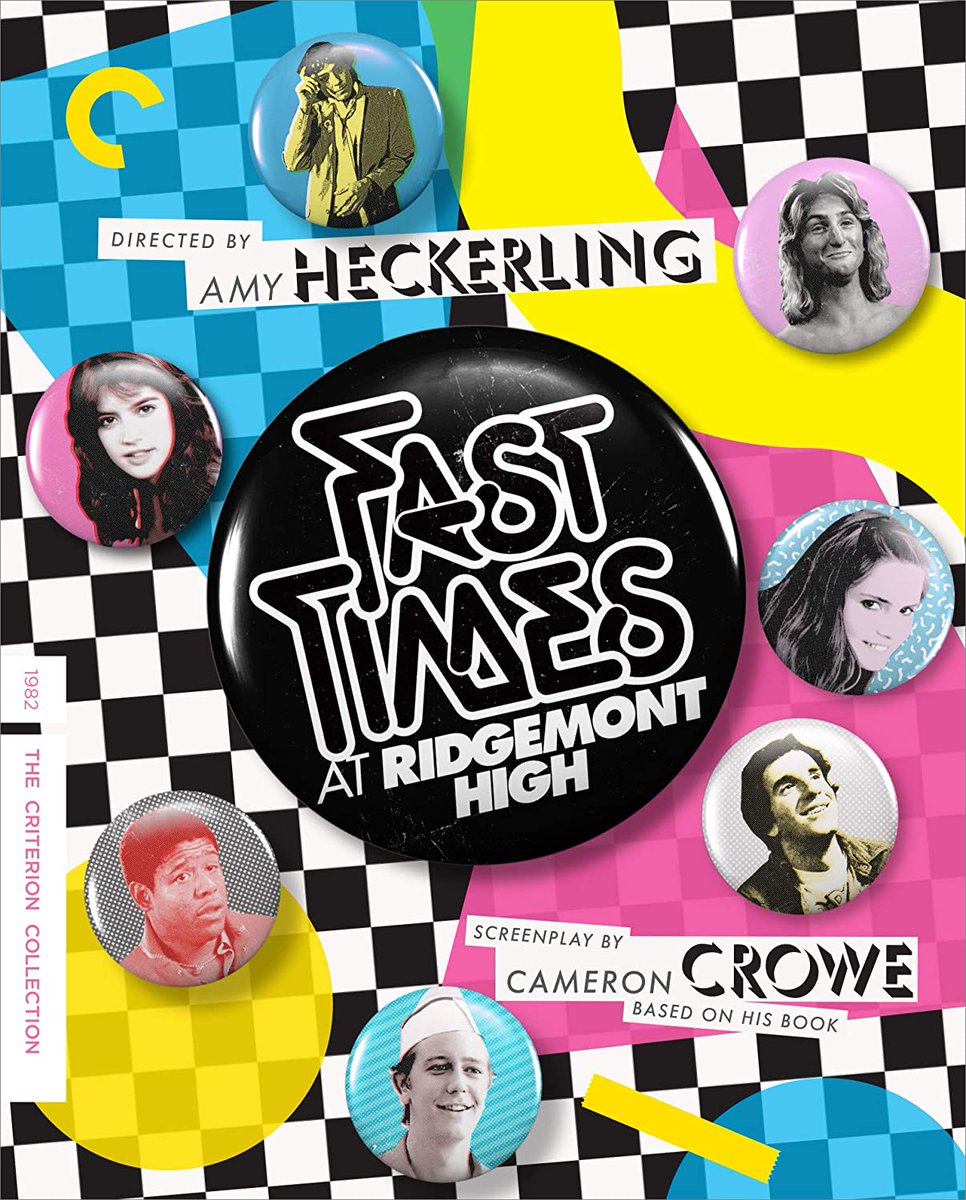 might make a commitment to never watch a Godard film, since I’ll have to break my Haneke embargo as I promised TKC I’d watch Cache

You’re not missing a lot with Godard really, his reputation far outweighs the actual quality of his work

Yeah. I’d agree with you there. I prefer Truffaut and Varda to Godard.

Some are worth a watch just to tick them off your list perhaps but Truffaut and Varda have made better films from the ones I’ve watched.

Same. I don’t think Godard’s films are bad (except for his recent stuff) but they’re just very average and leave me cold. Weekend of his is probably the only one I’ve seen I’d say I really liked

Was thinking the same this weekend. Thought I was just not into French new wave after seeing a couple of Godard’s and thought they were just fine.

Watched Cleo 5 to 7 by Varda at the weekend and loved it, so think it’s a personal thing with him specifically for me too

Weekend was good Breathless was good too despite it being hyped as the French 60s cool film. I enjoyed Bande à Part and perhaps my favourite is My Life To Live as I like Anna Karina.

But then Alphaville and La Chinoise were both pretty average at very best.

Yeah that’s the problem with him being probably most associated with it, there’s a load of good films of that ilk which if you don’t like Godard you might miss. Just being having a nosy online and there’s quite a few I want to see now from other directors

(except for his recent stuff)

That afternoon I spent watching Goodbye to Language in the BFI is time I will never get back.

Famously better than the original, via Kermodey

Wasn’t it 3D too for absolutely no reason?

Yep. Lots of pooing from I recall.