Isn’t Cherry’s thing that she’s a GC feminist though? I’m not sure that she’d join a party headed up by Salmond, given the reasons for him being cast out by the SNP.

You’d think. However, she’s been defensive of Salmond throughout the last few years and is usually listed as a ‘Salmond ally’ in the press.

The abhorrent Wingsoverscotland.com is touting it as the party for “science and women’s rights” if you wanted anything further to confirm that it is all the TERFs that’ll be lining up to vote for them

Where does US politics chat go? See dominion are suing Fox News for 1bn

US politics thread: In the Midterms of Madness News & Politics

Is this a thing? 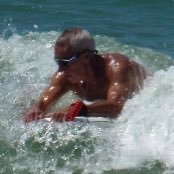 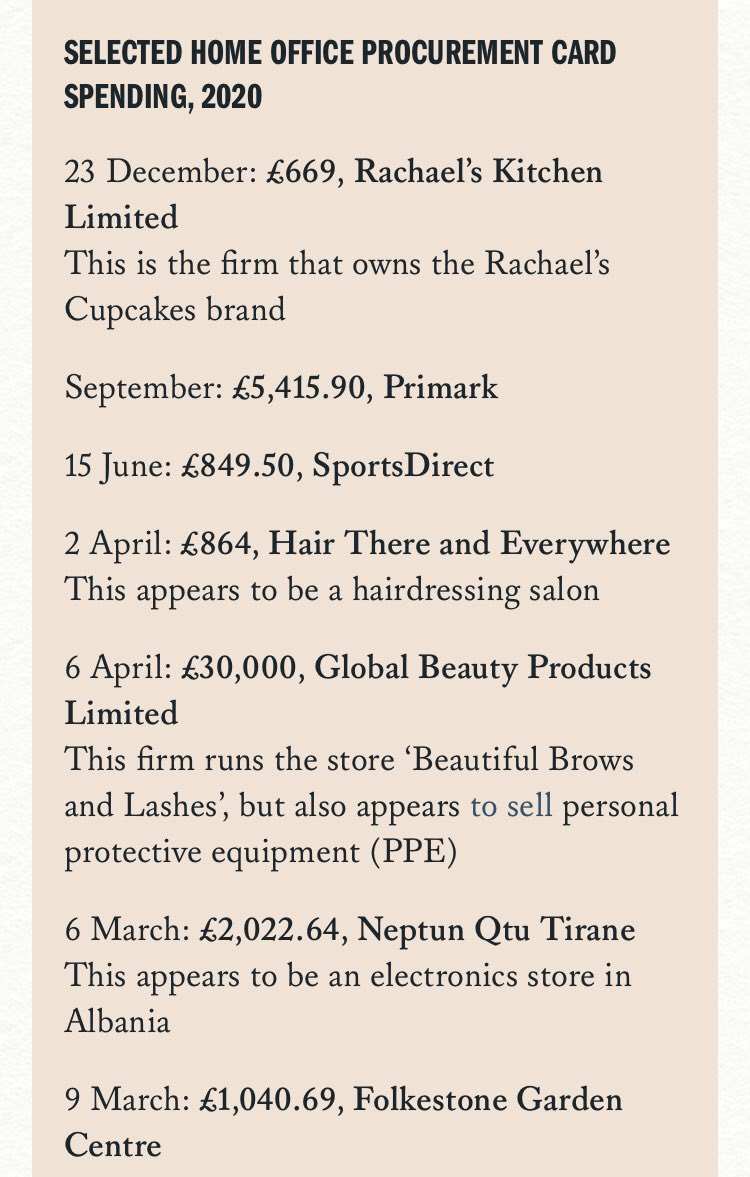 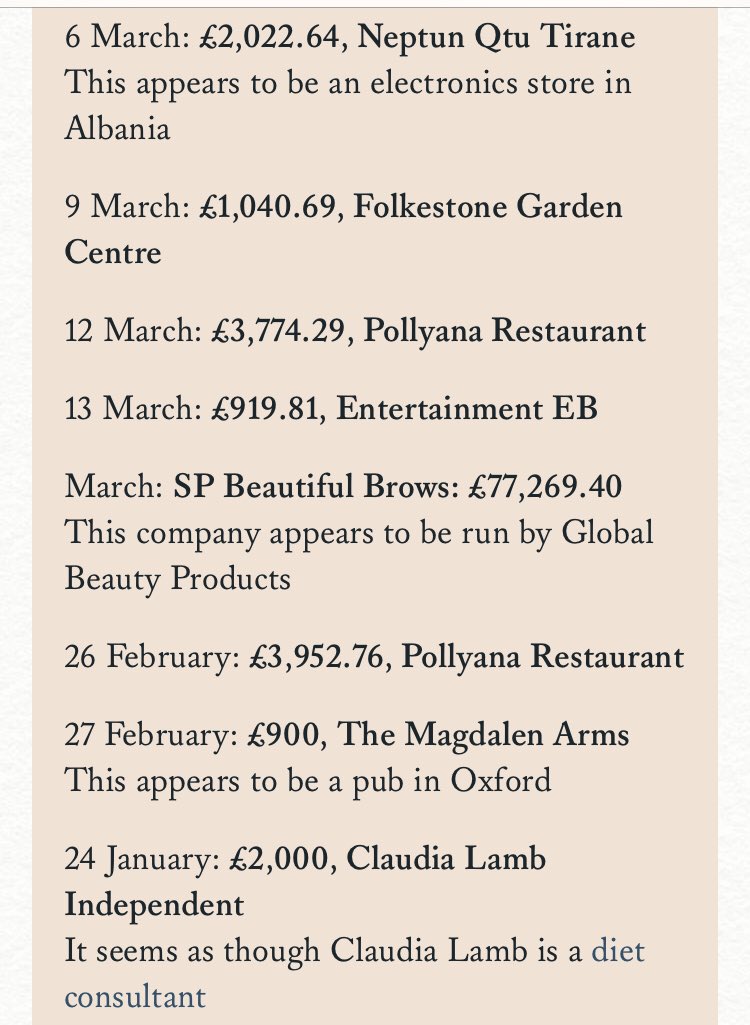 I don’t think that this is her personal spending.

A lot of these are related to the temporary accommodation and living expenses of border control staff who were put up for several weeks near the Kent ports.

Ha, amazing! I used to stand outside the video rental store (now a physio) on the corner of Leigh Road/Ellenbrook Road to get the 26 into town for my first job in 2002

10p is a bargain tbf

Poll on having Scottish Politics here or in a separate thread, FYI.

The Scottish Politics and Independence Thread

Good reboot summary @escutcheon Question: is this just for independence discussion, or more general a Scottish politics thread? i.e. does stuff pertaining to the upcoming election, but which isn’t independence, belong in here? Or does that still go in the monthly politics thread? Fair enough either way, but if the former I think we need another rename. If pushed, I’d probably not lean towards siphoning off Scottish politics, but not that bothered. I mean, Labour Party politics has its own … 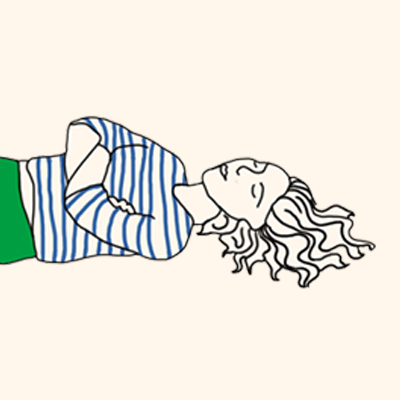 @LucyMangan
Amazing. Amazing. That this bag of shit holds us in such unshakable contempt https://t.co/r9hcFIjDK9 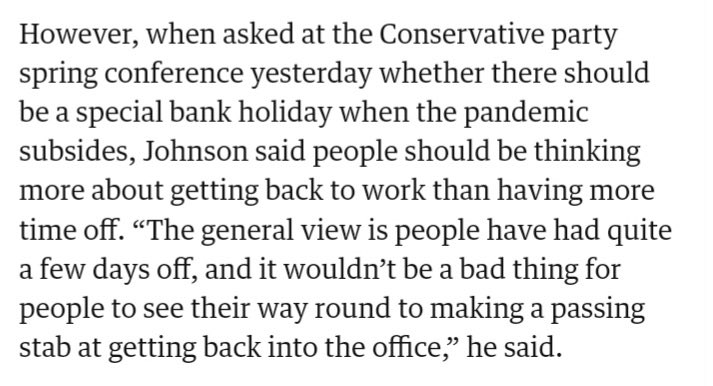 It is not the people that run this food bank at all, christ the headline is absolutely terrible:

This 'shop' is trying to change a 'depressing experience'

Couldn’t really find any other thread to put it tbh

It’s been a half-arsed shitshow from the start, but it got the government some good headlines, so I guess it worked. 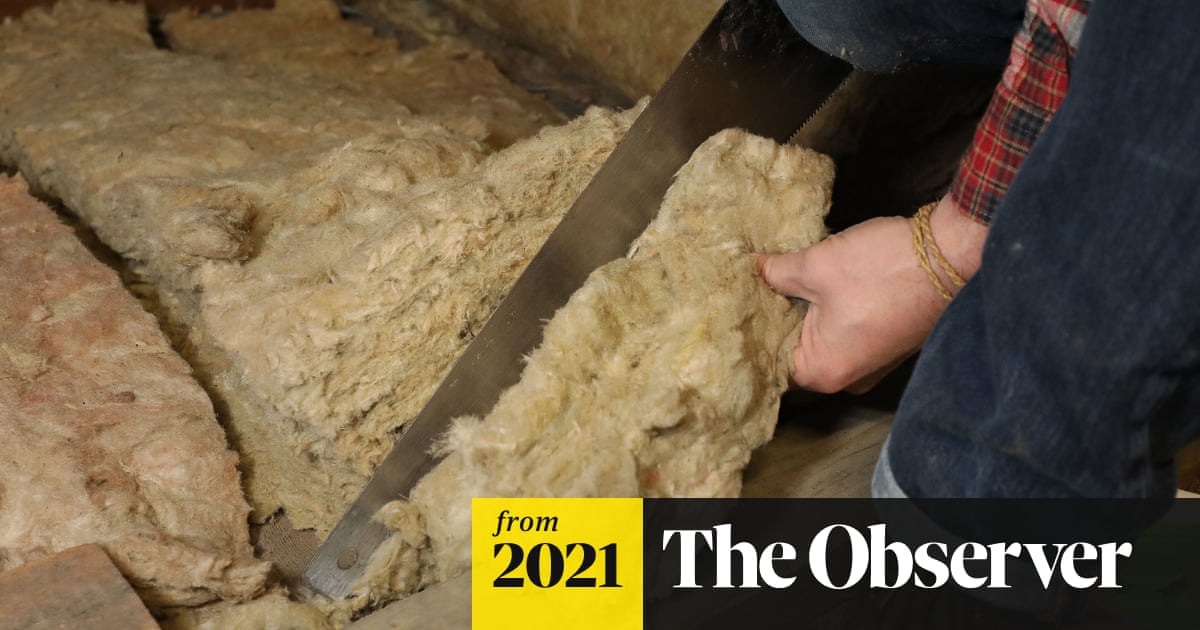 £1.5bn scheme at heart of Boris Johnson’s ‘build back better’ promise has struggled since launch

WORLD EXCLUSIVE: Jennifer Arcuri reveals all about her sexual affair with Prime Minister Boris Johnson, including sexy pics and trade trips as the PM faces a probe over his conduct If even I can predict it, you know it must be bullshit from the off

Think this scheme is going to be a shit show tbh, but it’s a good idea.

Keir DEMANDS to know what it feels like when you go with a lady.

With a whole board for news & politics is there not an argument for more threads covering particular subjects in-depth for shorter periods, instead of these monolithic threads?

Or at least starting a weekly rolling thread. I already find it pretty much impossible to use these threads as they are.