Very excited to relive this not gonna lie

Really love that their plan if they scored a golden goal was just to all walk off down the tunnel.

How dare you slur this beautiful man. Remember him this way.

Nah Euro 96 was well good. Although I think the weather, the amount of Calippos and the Manchester Bomb probably foggy the quality of the football. It was a really strange summer.

The Guardian reposted this the other day - I kind of agree with it. Probably just nostalgia as I was the right age at the time but Italian 90 just felt like a big deal, in a way that some of the better tournaments since didn’t, feel the same for Euro 96 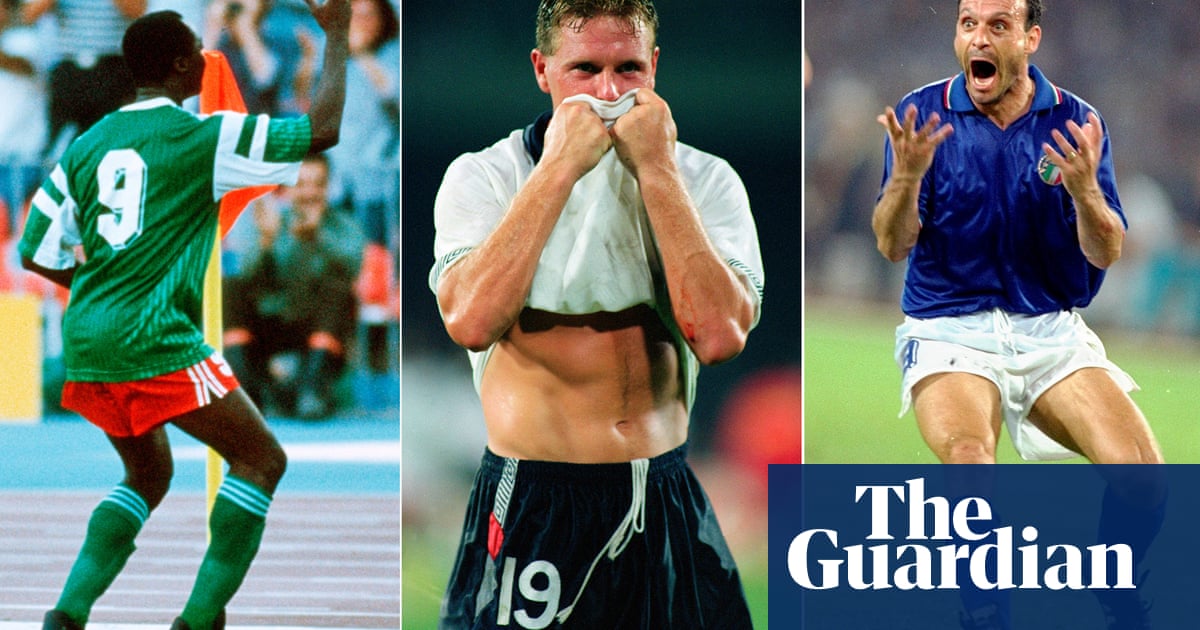 As a footballing show it left a bit to be desired – but as a dramatic spectacle the World Cup of Schillaci, Milla, Gazza, Pavarotti and the rest was nothing short of immense

Absolutely pining after this team

Loved it. Another season where injuries fucked us, honestly think we should’ve done the double that year.

Just rewatched this. Can’t believe we used to field starting XIs with Arteta, Ramsey, Cazorla, Rosicky/Wilshere and Ozil all in there. So good man, we never recovered from Arteta & Wilshere breaking down and Rosicky getting old.

Was at both those Norwich games, still blows my mind how that Wilshere goal (which was right in front of me) stayed onside. Wonder if it would get VAR’d these days

Everybody thinks the international tournaments of their teens and early twenties are the best. 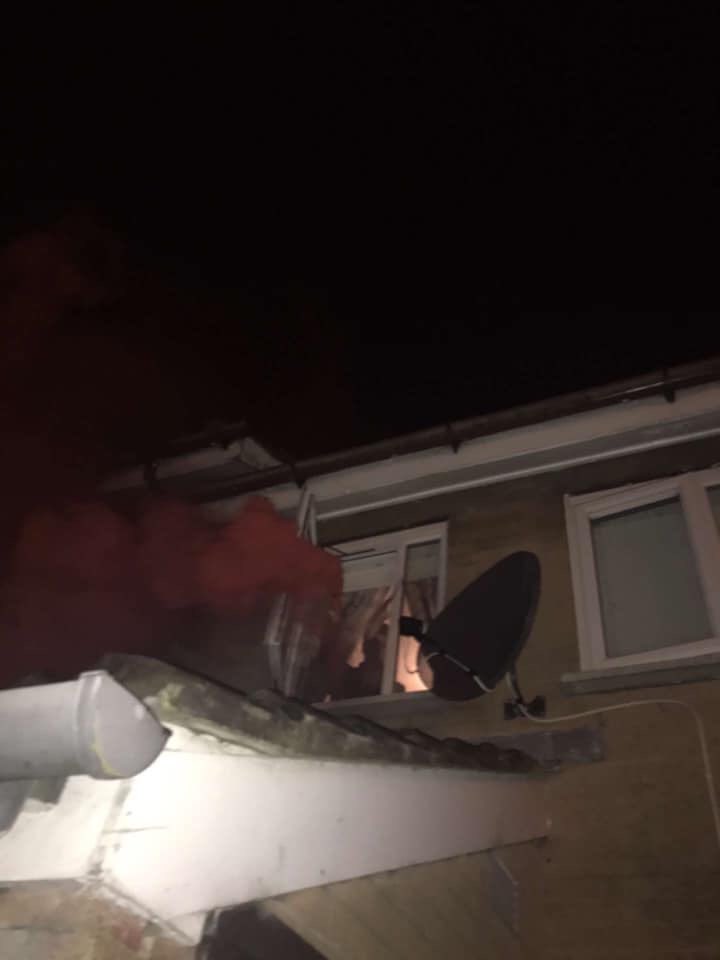 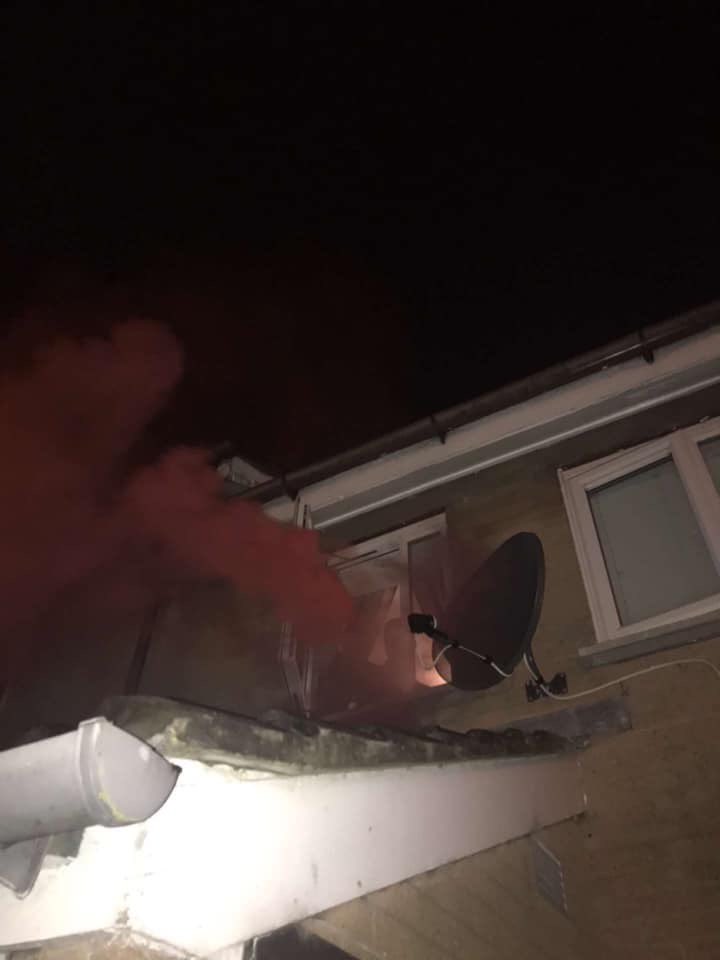 These are the highlights from City winning their second league title, away at Newcastle on the final day of 67/68. A bit like 11/12 United basically bottled it, losing 7 of their last 16 games, though they did win a minor cup competition, beating such giants as Hibernians of Malta, FK Sarajevo, and Gornik Zabrze of Poland.

The thing that always strikes me about old footage is the noise, even when away teams score. City took a mental number of fans that day.

Colin Bell, eh. What a player. De Bruyne, Lampard and Gerrard in one.

Furthest we’ve ever got in a cup, semi final in 84

fucking lovely pass in for that too

Oh that’s very much my old man’s era of Chelsea, he loves that team

They had a right cabbage patch of a pitch in the 70s.

Lovely little white picket fence behind the other goal, though. Always liked that.