It is that most wonderful time of year again when the college basketball season reaches its glorious and chaotic culmination: the NCAA tournament, a.k.a March Madness!

Last year I did a very small scale bracket competition here (which I won, thanks Gonzaga), but hopefully we can get a few more people in it this year! You don’t necessarily need basketball knowledge to join in, all you have to do is pick a winner for each game progressing in rounds to the final where you pick your champion. Teams are seeded 1-16 in each of the four ‘regions’ of the bracket, it is highly unlikely for a 16 seed to win its match, but other than that upsets abound so don’t pick all to seeds - the knack is trying to pick the correct upsets.

All you need to join in is an account on the ESPN website, and to follow this link to join the DiS group I have set up.

You need to have your picks submitted by Thursday when the games start. Please feel free to ask any questions you have about this which may help you join in. Just a bit of fun really, would be great to get a decent crowd in for it.

Edit: also, if you could either name your entry with your username, or post in this thread what it is called. Mine is J… FL

I saw you replying @shrewbie, don’t be scared!

Edit: this message may come across as scary I now feel, should have added a thumbs up

I’m in. I think I came bottom of the last one (football maybe) so the only way is up.

I do my home state Connecticut Huskies,. They have been awful pretty much after Kevin Ollie (who replaced the great Jim Calhoun) won their 4th title which Jim’s team.

Third straight year they have missed the tournament. Awful, dark times for the Huskies men’s basketball. Women’s basketball on the other hand is the pinnacle.

Have the women’s team ever not been at the pinnacle? Feels like they are always amazing.

I am an Oregon fan, really got lucky getting

at the right moment to win the Pac12 tournament otherwise I think it would have been a narrow miss this year.

and for those out there that don’t follow the sport, no worries. I had my gf fill out a bracket last year and she just went off the better sounding team mascots and won 3k!

They have been great for a long time under Geno Auriemma. I don’t follow the women as much, but my dad is probably the biggest women’s bball fan in the state.

Oregon eh? Is Dana Altman still their coach? They have one of the coolest hardwood floors in all of college basketball.

Yes, I love that floor so much! It is well-executed enough to make it not gimmicky I think.

Altman is still the coach, I think he is on a really long contract too. Honestly think (perhaps too optimistically) he could win Oregon a championship one year.

eek!
nah i don’t follow it at all, was gonna post something semi irrelevant about how i’ve been craving a go on a basketball lately

Fair enough - join in anyway, it is very little effort and a good bit of fun

I’m in, know nothing about college basketball but got into doing this a few years back when my friend was working at Notre Dame.

Also i stayed in a hotel across the road from the Oregon stadium when I was in Eugene back in September. It’s massive!

Guess the team I follow most is Notre Dame for whatever reason. Then Butler, and like Providence Friars too.

King in the fourth 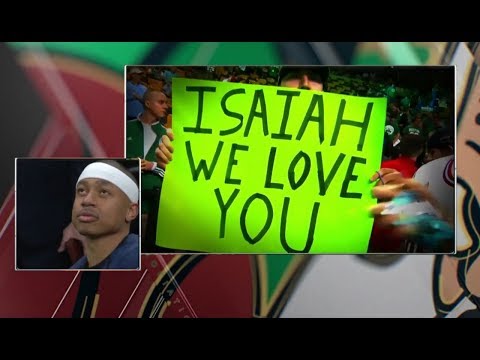 I know nothing at all about basketball… didn’t stop me taking home the 2017 championship! My school didn’t run a 2018 championship, but it’s back in this year. Could lightening strike twice? Bullish about my chances tbh. Want to join in with us this year? No prize, aside from being able to lord it over your fellow competitors, but that is what March Madness is really about after all…