listening to a bit of MC today, just realised she has like at LEAST 20 solid gold bangers doesn’t she? favourites?

We quite often blast a bit of Mariah on a sunday when we’re cooking. Mostly just love the hits.

Tried watching some of her live performances though, and my word! it seemed to be a load of songs held together by backing singers doing all the singing and her wailing, not all that pleasantly over the top.

All I Want For Christmas Is You is the best Christmas song. (I’m not posting it yet as it’s still November)

The top note on this

think my hearing is too damaged to hear it any more

After reading this / listening to this thread?

go back to Q mag, rockbore!

Too right. I’ve got me some Killers to listen to. 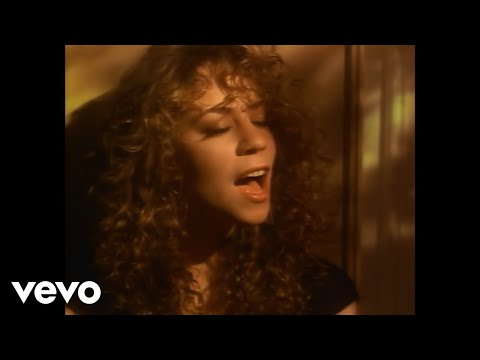 Was going to post this! A regular party banger.
Ol’ Dirty Bastard’s verse where he runs out of places to list <3

fantasy is such a tune, this is my second favourite

she also did the best christmas song. seems like a brat on her program though (old news i know)

i don’t think she really lives on the same planet as the rest of us but not sure i would have it any other way. after she got divorced, she made a profile on OKcupid and the internet went nuts.

yeah when you’ve got all that $ why would you give a shit.

didn’t know that story. imagine seeing her on a dating site. she was such a babe.

me and Mariah go back like babies with pacifiers

where are you going

its an ODB lyric off her song m9