Would love a Galaxy 1 and 2 remaster for Switch. Matter of time surely. I’m sure they could work out the cursor based stuff.

I was telling some I worked with that I had heard of Halo and Grand Theft Auto as well. Beyond that nothing…

The cursor based stuff has been replicated in other games on eshop like world of goo so I don’t think it should be a huge issue.
Similarly with that in mind, coupled with all the gyroscope bits in the joycons I think a Skyward Sword remaster is in order (would be great bundled with the Wind Waker and Twilight Princess HD remakes too)

Skyward Sword is the only mainline Zelda I’ve never played. Really hope they release it for Switch. Even though it’s got a lot of critics, flawed Zelda is probably still better than most games

hopefully they’ll do a windwaker and release a revised version

that does sound a bit shit tbh

Loads of people on my Twitter feed have got theirs already due to early post etc. Bastards…

Several gaming critics saying there are some wonderful surprises to be had in this game alongside the large dollops of excellent fan service, but internet trolls are already trying to spoil it on YouTube and Twitter.

Be warned guys and gals…

wish my copy would come early - no news from Argos (i get a discount!) 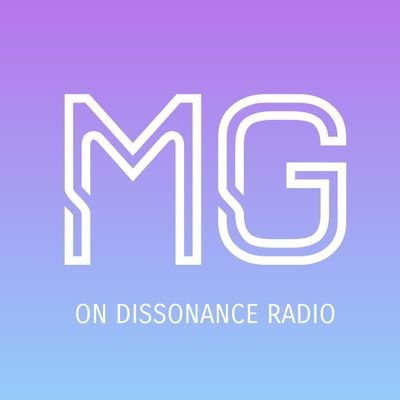 The MG on Dissonance Radio 🏳️‍🌈🏴󠁧󠁢󠁳󠁣󠁴󠁿

Also, where are all the reviews?

review embargo until tomorrow. Edge had an exclusive and gave it 10/10

The hype is too real.
Grabbing the cartridge on my lunch break Friday, then three hours on the train to Newcastle to dive in, wedding all Saturday and the return trip on Sunday for more joy.
Booked Monday and Tuesday off work to play and eat shite food. Haven’t done that (booking time for video games, shite food occurs often) for about a decade.

While the Edge and Famitsu scores are perfect/near perfect, it’s suspicious when one or two publications are specially allowed to break the embargo. Doubt in this case it’ll mean the rest are much more disparaging, as the previews have been great, but still, worth taking with a pinch of salt

Have only played Mario 64. Fond memories. Amazing he’s endured for 30 years or so.

Both are physical print vs digital so I believe were not held to the same embargo date.
Plus they are both industry mainstays so that could be why Nintendo allowed them to run the reviews this month rather than next.
Famitsu fawns over Nintendo so perhaps a pinch of salt there, but I don’t think it is a conspiracy of any kind.

Not so much a conspiracy but I can imagine it went a bit like:

Edge: So can we run our SMO review early?
Nintendo: Err… What did you give it?
Edge: 10!
Nintendo: Oh yeah, sure, fill ya boots

Fair. They don’t typically throw 10s around so I’m hoping it is truly reflective of the content.

if this is even 75% as good as Breath of The Wild this will surely be the best year Nintendo’s ever had.

It’s the SEGA logo that really makes this.