Had tickets to see The Fall (for the umpteenth time) on 30 November but was cancelled – his death so soon after is no surprise.

An utterly remarkable original talent. Have been massively binging their back catalogue recently after reading The Big Midweek late last year and was only listening to one of their From The Vaults recordings earlier today. Really gutting news!

Oh no, this is utterly rubbish news. Was listening to Public Service Broadcasting’s Every Valley album this morning, and now for the second time today I’m getting the sense of an era having ended.

Saw The Fall at Factory in Mcr a few years back and he was simultaneously the worst thing about the band and also the only reason anyone was there. A mass of brilliant contradictions as always.

really peaks with him saying West Ham one h but still watch it all every time.

‘Southampton town’ is pretty good too

Ah man, I don’t have much to contribute here. Remember seeing The Fall at Electric Picnic years ago and he grabbed all the vocal mics and threw them into the kick drum and walked offstage for a while. Instantly won me over.

The interview at the end is fantastic

You’re not from Bury.

Love this video, especially when he threatens the lighting engineer midway through 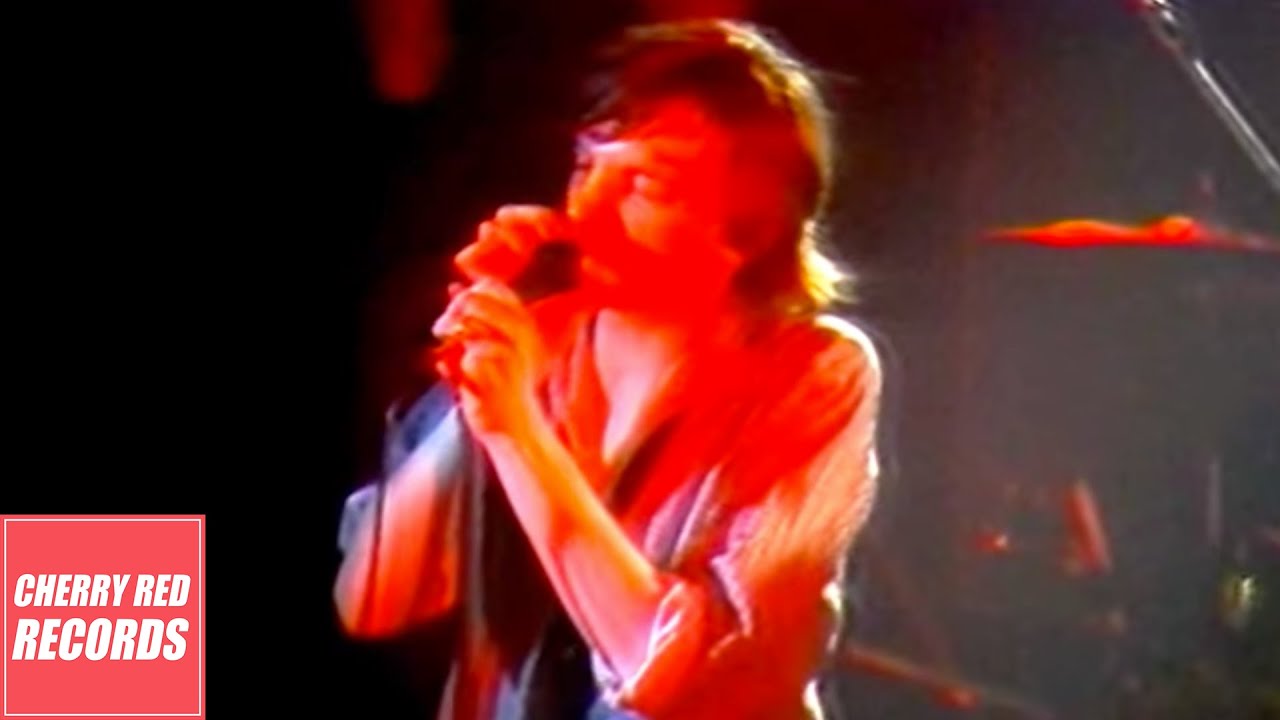 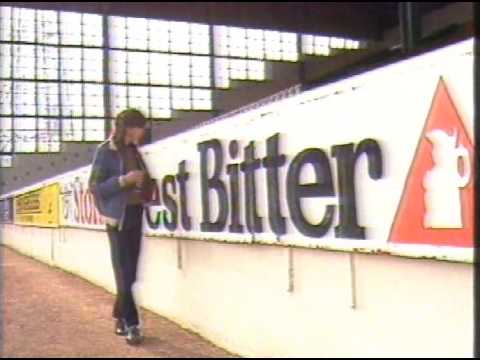 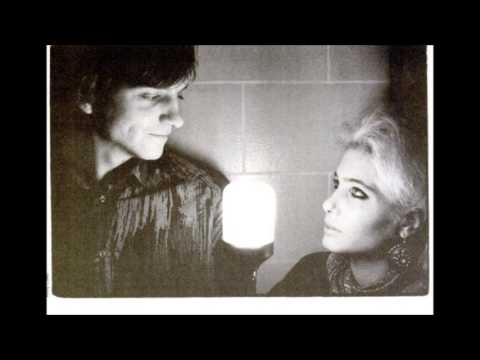 Love this one. Not really typical Fall.

His book is a great quick read too. 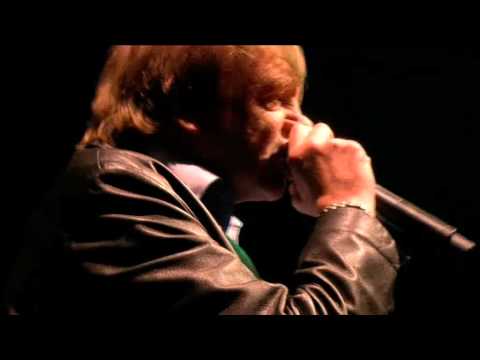 Still remember this like it was yesterday walked on shouted into the microphone messed with Paul Simonon bass amp walk off. Simonon looked so pissed off. He messed with Mick Jones’ amp as well but he didn’t seem to be bothered. Also wearing a leather glove brilliant. Lou Reed came on after this song kind of went downhill a bit that set after that.

His autobiography is really good as well.

Big favourite of mine, love the long instrumental break before finally picking right up again.

Fuck. I credit the Fall with leading the way for me away from NME championed lad rock rubbish when I was a teenager, proper lightbulb moment when I first heard them.

Really glad I hung around outside the Oran Mor for two hours looking for a ticket the summer before last, they’d been top of my to see live list for years and I would have been gutted if I’d never got to see them. I think it was the first gig after Elena left the band and it was chaotic brilliance, exactly what I wanted.