Guessing some would have seen the news over the weekend that Mark Fisher had passed away aged only 48.

Literally only came across his work because of a post I saw on this site a few months ago so I read Ghosts of My Life and a few things I could find online. Really gutted I didn’t find him sooner or get to see him speak and even this brief dip into his work is enough to have left me pretty sad to hear he’s gone.

Anyway, a nice piece on The Quietus: 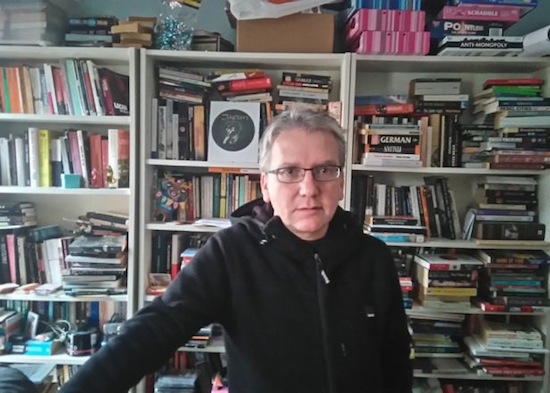 The Quietus | Features | Remember Them... | Remembering Mark Fisher By David...

David Stubbs looks back over the life of theorist Mark Fisher. And below that, for those wanting to know more about Mark's work, we have a previously unpublished interview between him and Agata Pyzik conducted in 2010

something really devastating about this, i guess maybe because he talked so much about how depression and society/politics are linked.

I was so shocked and upset to learn of Mark Fisher's death yesterday. For me, Mark was both an idol and, as time passed, someone I was...

Both of those posts are great.

The more I read the more I get the feeling we could really be doing with his voice right now. But the good news is it’s obvious he’s inspired plenty of people who’ll be willing to take up the reigns.

In memory of Mark Fisher (1968-2017), an inspiration and a friend. Our thoughts are with his family. youtube.com/watch?v=TyG3At… https://t.co/tGy7Rrx2OT 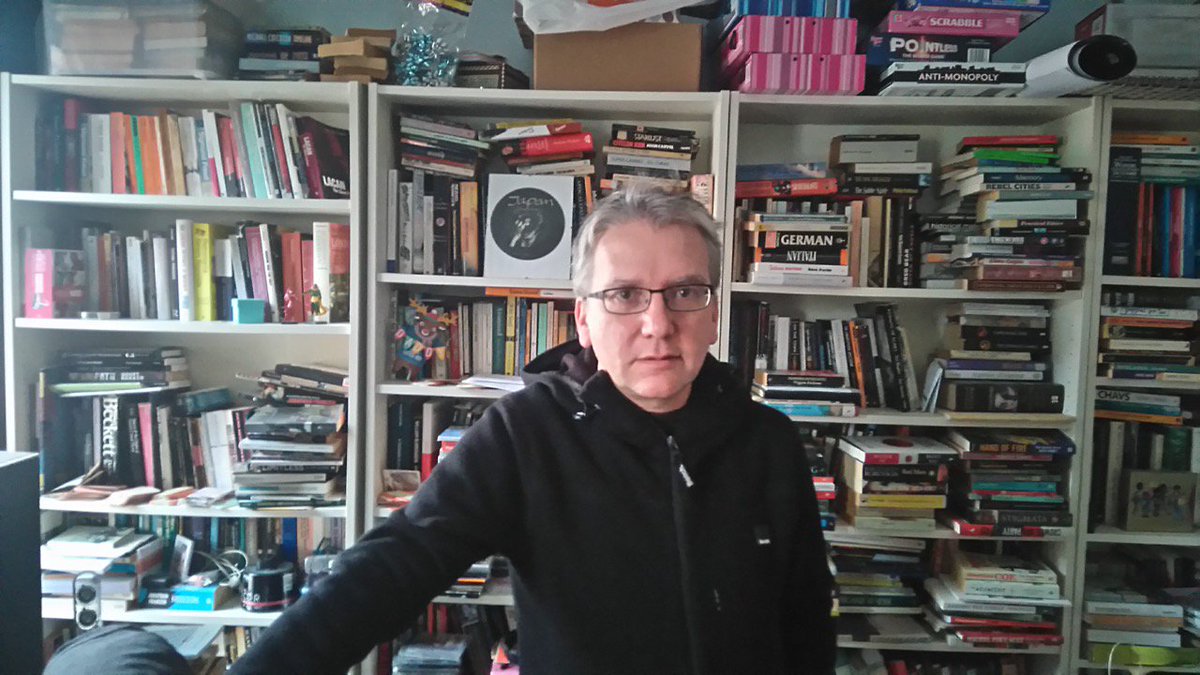 This piece about depression is my favourite of his:

The Occupied Times – Good For Nothing

Total ignorance at this I’m afraid, what’s the connection with Junior Boys?