Was listening to them last week. Rip.

Ah, that sucks. They were one of the bands that got me away from cock-rock metal in the early nineties. Had a mate who loved them and spent many a night sinking cans listening to Senseless Things. Think we might have played a few ST songs in shitty bands as well.

Dreadful news this. One of my first favourite bands, and was loyal to their many side projects after they split so he alway felt an important part of my musical heritage.

Ah, that’s sad. I haven’t listened to them for a while but loved those first couple of records and, thinking about it now, the band can only be a few years older than me.

Was really sad to read this on Twitter yesterday. I was a massive Thingies fan around 1992/93 - Homophobic Asshole has always sounded immense and Too Much KIssing is, by contrast, really sweet. 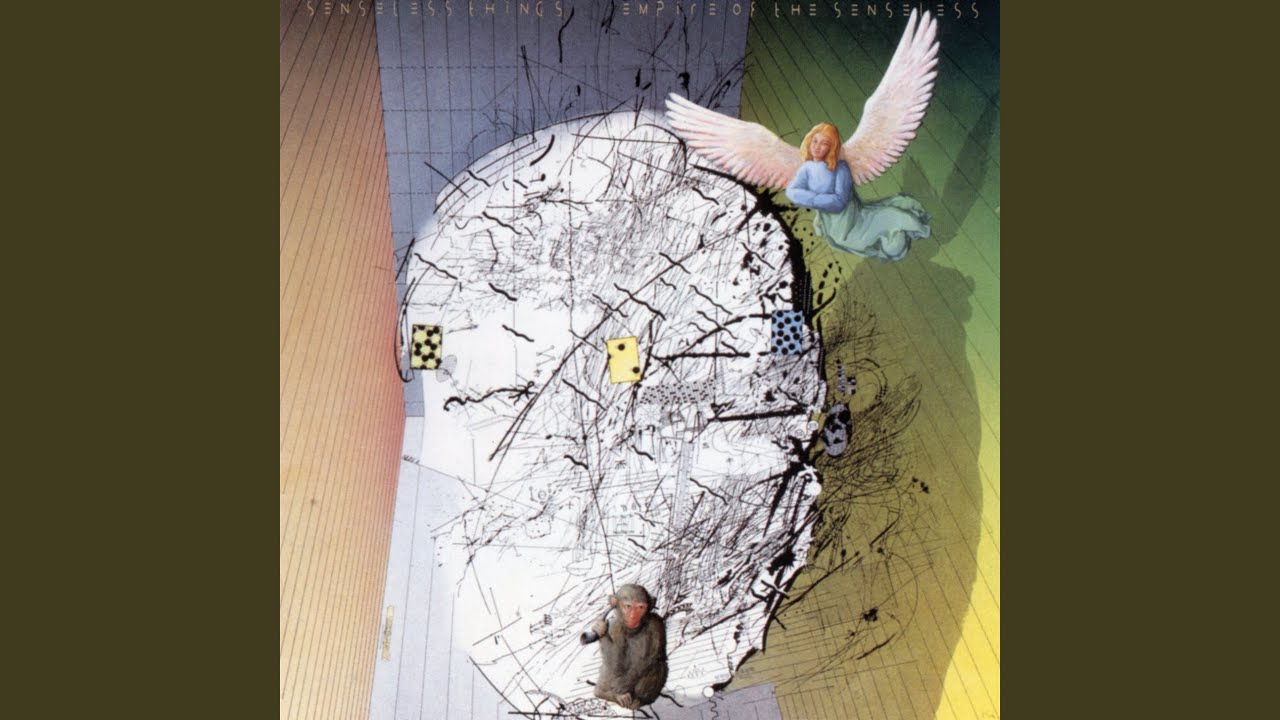