Mark Lanegan and his projects

Me too. I always found Dust a little bit more boring, I think? It has some good tracks, but Sweet Oblivion just bangs track after track.

I often feel like the critically acclaimed album is the one after the actual masterpiece (i.e. the critics play catch up having missed the boat on the preceding album). I don’t think it’s always a case of “I preferred their earlier stuff”.

There’s a thread in this.

critically acclaimed album is the one after the actual masterpiece

Just looking at the credits for Dust and realising for the first time that this is Benmont Tench!

I’m lumping Manic Street Preachers’ ‘Everything Must Go’ into this category too. Everybody absolutely creamed themselves when it came out, but no way is that a better album than The Holy Bible.

No-one has posted this opinion there yet, go go go!

When the critically acclaimed album is the one AFTER the actual masterpiece... Music

Thanks @ma0sm for the prod. Do you ever feel that the critically acclaimed album is the one after the actual masterpiece? You know, when the critics catch up to a band, but pour praise on their new album because they missed the boat on the “actual” masterpiece that preceded it. If so, post / argue away! PS this thread is in tribute to Mark Lanegan, who probably never produced a duff record, but for whom Sweet Oblivion (as Screaming Trees) will always be better than Dust (for me)… 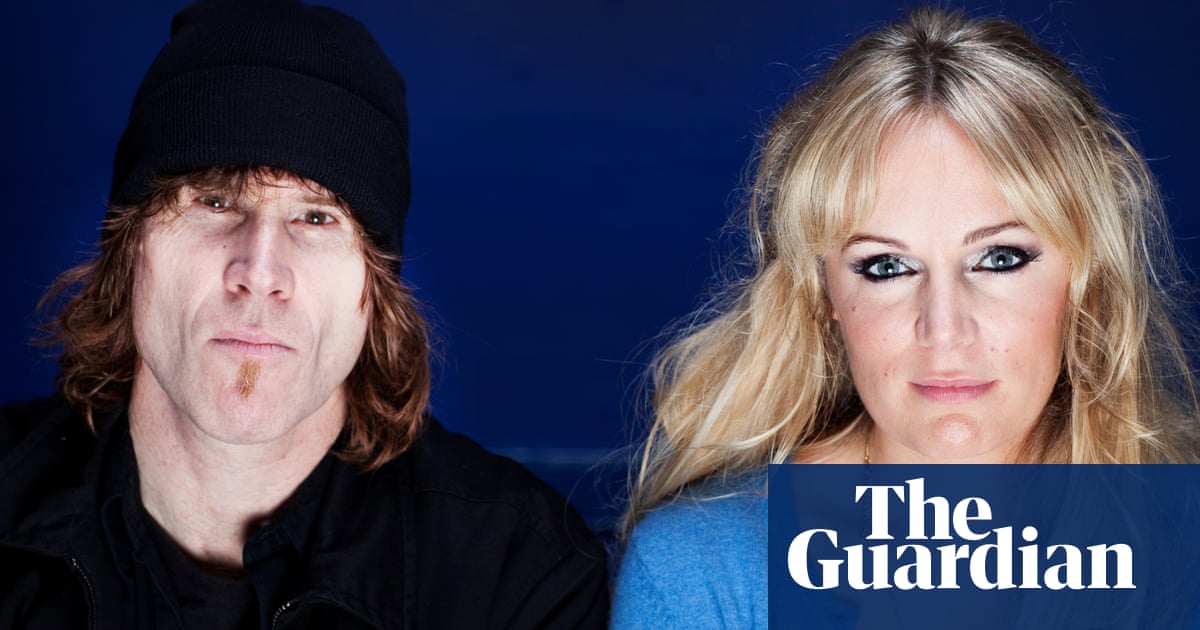 ‘You were my Heathcliff’: Isobel Campbell pays tribute to collaborator Mark...

The former Belle and Sebastian star made three albums with Lanegan, who died this week. Here, she recalls his ‘mystical air’, his sense of humour and his generosity

Read this earlier, remarkable bit of writing and very moving warts and all tribute…

Nick Cave has written about him in his email Q&A thing:

I encountered Mark many times over the years — we engaged in some extremely dubious escapades back in the ’90s; he sang ‘White Light/White Heat’ and ‘Fire and Brimstone’ with Warren and me on the Lawless soundtrack; he recorded my favourite ever Nick Cave cover — an astonishing version of ‘Brompton Oratory’; we did something together for the Jeffrey Lee Pierce record, I think; and he toured and hung out with us on The Bad Seeds’ 2013 Australian tour.

Go online and watch Mark sing Blixa’s ‘father’ part with me in ‘The Weeping Song’ on that tour. As a frontman, I move around a lot on stage, I can’t help it, it is a habitual nervous thing, a kind of neurotic compensation for a voice I have never felt that comfortable with. But watch Mark, watch how he walks onto the stage, plants himself at the mic stand, one tattooed fist halfway down the stand, the other resting on top of the mic, immobile, massive, male. When the time comes to sing, he simply opens his mouth and releases a blues, a blues lived deeply and utterly earned, and that voice tears right through you, his sheer force on stage absolutely humbling. A greatness, Mark, a greatness — a true singer, a superb writer and beautiful soul, loved by all. 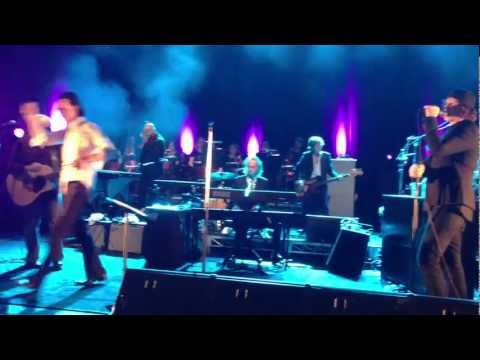 Just read that. Here’s the cover version he mentions - Mark’s voice really does suit it… 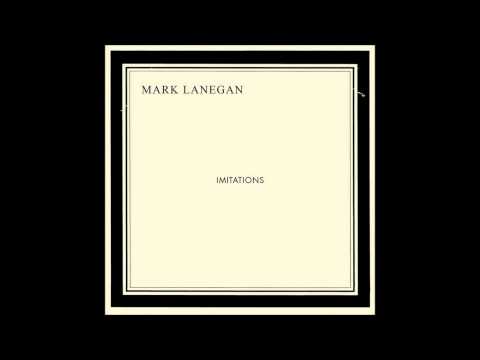 Surprised she said she was too young for grunge though. 16 seems like a great age to be when Nevermind came out

She would have been 15 when ‘Nevermind’ came out but i take your point. I imagine it just wasn’t her scene at all. I remember her telling the story of how she first heard Lanegan’s voice…she had a boyfriend who was playing a Screaming Trees record and she couldn’t believe how great his voice was. She had never heard of him or Screaming Trees at the time.

Looks like he had a bit of a reconciliation with one of the Tree brothers towards the end there. They’ve just uploaded the demos he mentioned to YouTube….

Well damn, hope someone finishes that record. I know Mark had it all demoed and ready to record in 2020 so I think the vocals are there. Give it to Alain Johannes and Greg Dulli. They will make sure it is done right.

Maybe it’s just me and I’m reading too much into it but Lee’s reply there has an air of ‘whatever man, not bothered either way’ especially the ‘haven’t read more than 2 pages’ bit.
Don’t know their overall history that well though.

Yeah, totally but perfectly understandable imo. He’d been pretty dismissive of the band for years, long before the book was published, so I’m not sure I’d want to appear to be capitulating right away either. After clicking on that link… turns out I was at that gig. A memorable night for a lot of reasons, although due to work I missed most of Lanegan’s support set I remember this being one of the stand outs.

Great interview with Greg Dulli here, the first half is very centered around Mark.