Often the Radio will be on at work playing channels I don’t normally listen to. I’ve never really been a fan of Mark Ronson basically he always struck me as a bit of a prick. But a song that I have to admit I hadn’t really heard before kept cropping up on the radio and through osmosis it’s got into my brain. That song is Nothing breaks like a heart feat Miley Cyrus. Can we just appreciate what an amazing song that is. I’ve watched it performed on YouTube and not only is it an epic song the emotion in her voice is awesome. This is from someone who normally listens to King Gizzard or Aphex Twin. Best pop song of the last 12 months? I say YES!

No idea if you’re being sarcastic or not but that is a fucking great song. Slightly overplayed but I love it, never really liked a MR song before that one.

Not being sarcastic at all. It’s like a perfect pop song. Just showing appreciation that’s all. Songs like this come along rarely. Just very well written and performed. All the right ingredients.

Yeah it really sticks out on the radio amongst all the other shite. I really don’t know whether I’m just getting old or whether everything in the charts (if that’s even still a thing) sounds exactly the same. Oh, Juice by Lizzo is good too but they’re the only 2 recently.

He’s been involved in a few things I’ve liked.

However, for reasons I don’t actually know, ‘ronson’ is in my head as a slang term for the arsehole so I’ve always had difficulty taking him seriously.

I think you’ve hit the nail on the head. Most of the mainstream music radio plays the same homogenised stuff. Yes this does stand out amongst that stuff. It sounds like a classic that will be played in years to come. Its got intelligence like a good Taylor swift, Robyn or Carly Rae Jephson song. I think the minor chords give it that melancholy vibe too which appeals to my ears!

Just listening to it for the first time. It’s fine, a bit derivative of Jolene. Might well be the best mainstream pop song out just now but doesn’t really get me excited.

He’s been involved in an extremely decent amount of amazing music, either under his own name or producing for people like Amy Winehouse. This is a banger 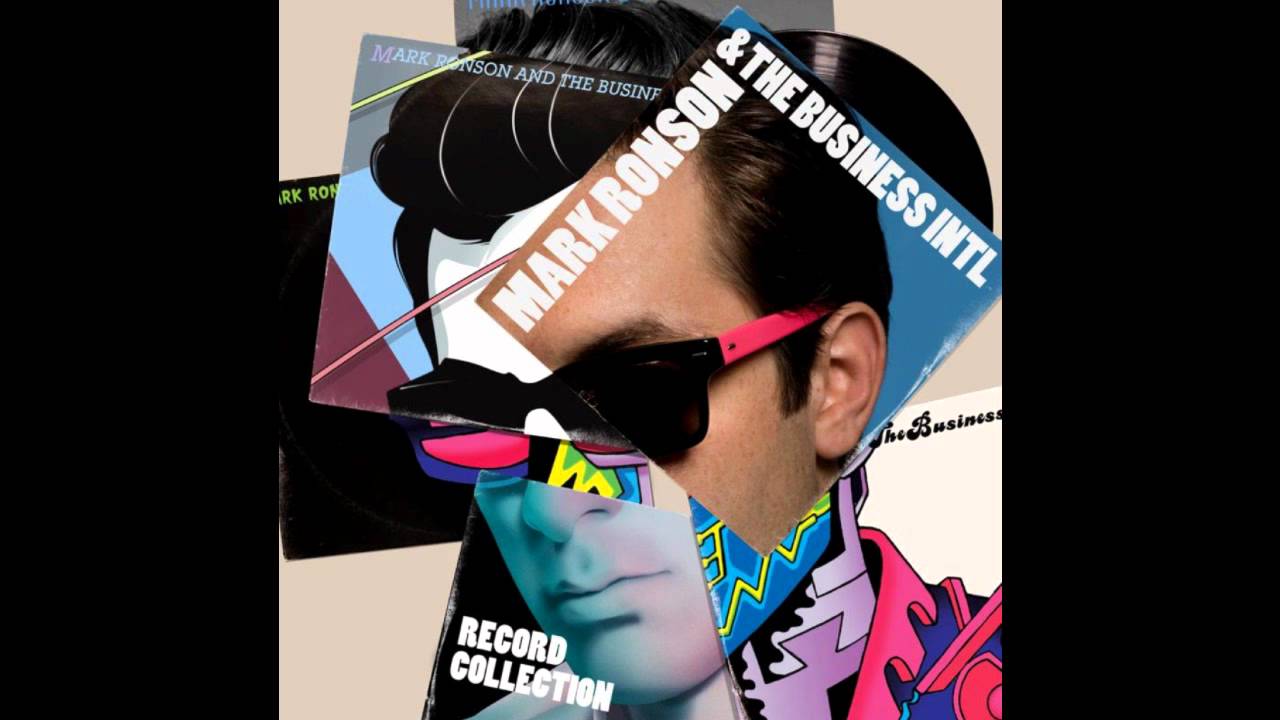 According to Wikipedia Jamie xx is on production duties.

There was an article somewhere about how Uptown Funk was written/recorded/produced (thought it was Sound on Sound but I can’t find it now) and the astonishing amount of work that went into making something sound so effortlessly cool just blows my mind - I mean, I guess it applies to all pop production now, but there’s so much painstaking work goes into fractional seconds of that track, and at the same time, the whole thing is so cohesive.

It’s like directors of big superhero movies or, I guess, orchestral arrangers - there are so many moving parts and you have to focus on the detail of every little thing while still keeping the idea of how it all fits together in your head. My brain just isn’t big enough to cope with that.

Definitely got some Stevie Nicks/Fleetwood Mac vibes too. That said, that is a combo that works for me 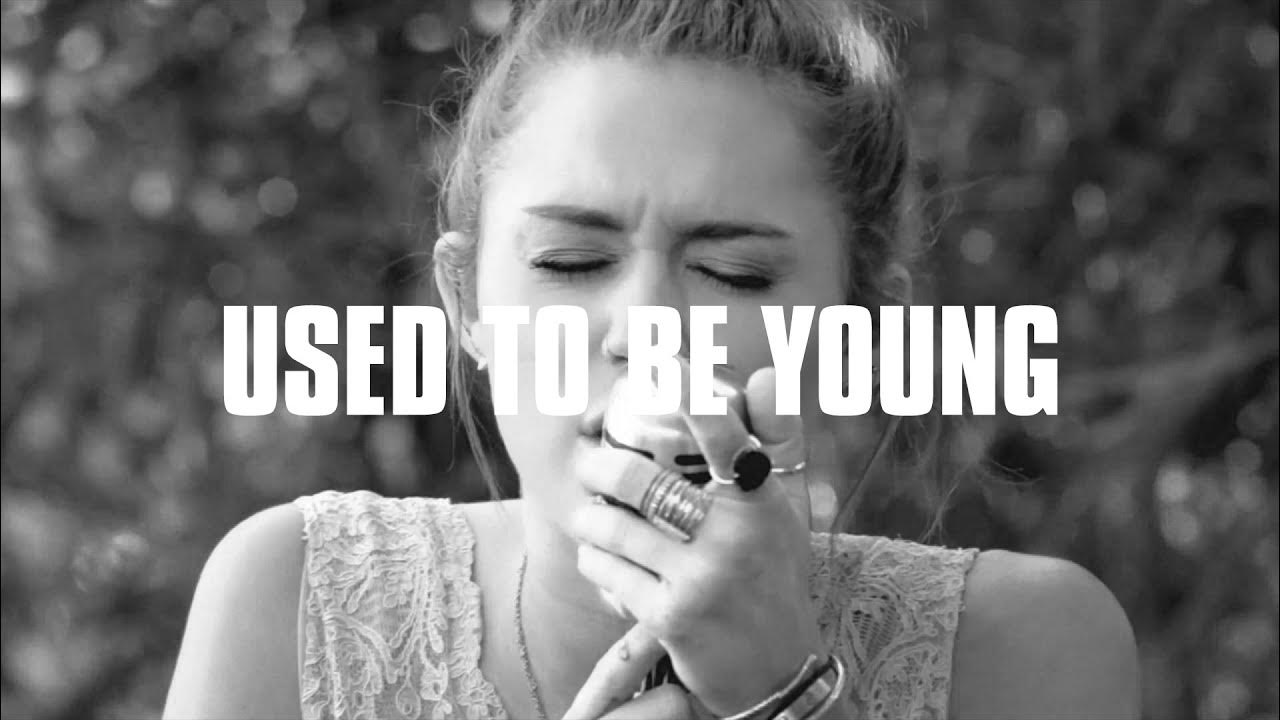 I love it. I assumed it was a cover when I heard it initially. Miley has been responsible for a few of my favourite pop songs of the last ten years now 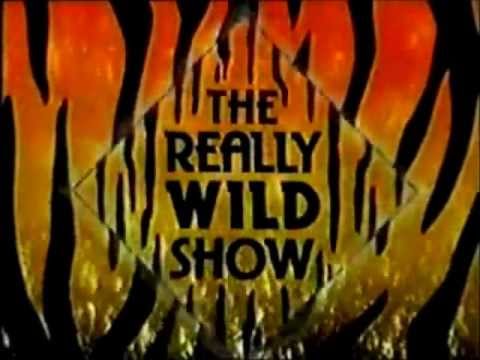 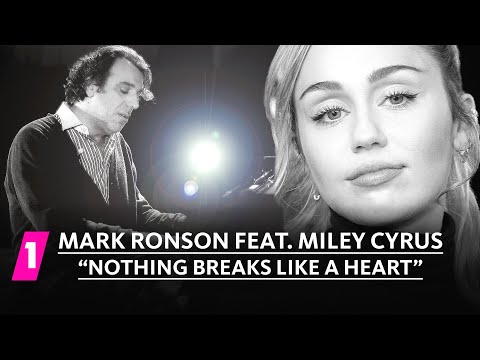 Lykki Li on board now…
Actually a really good track. 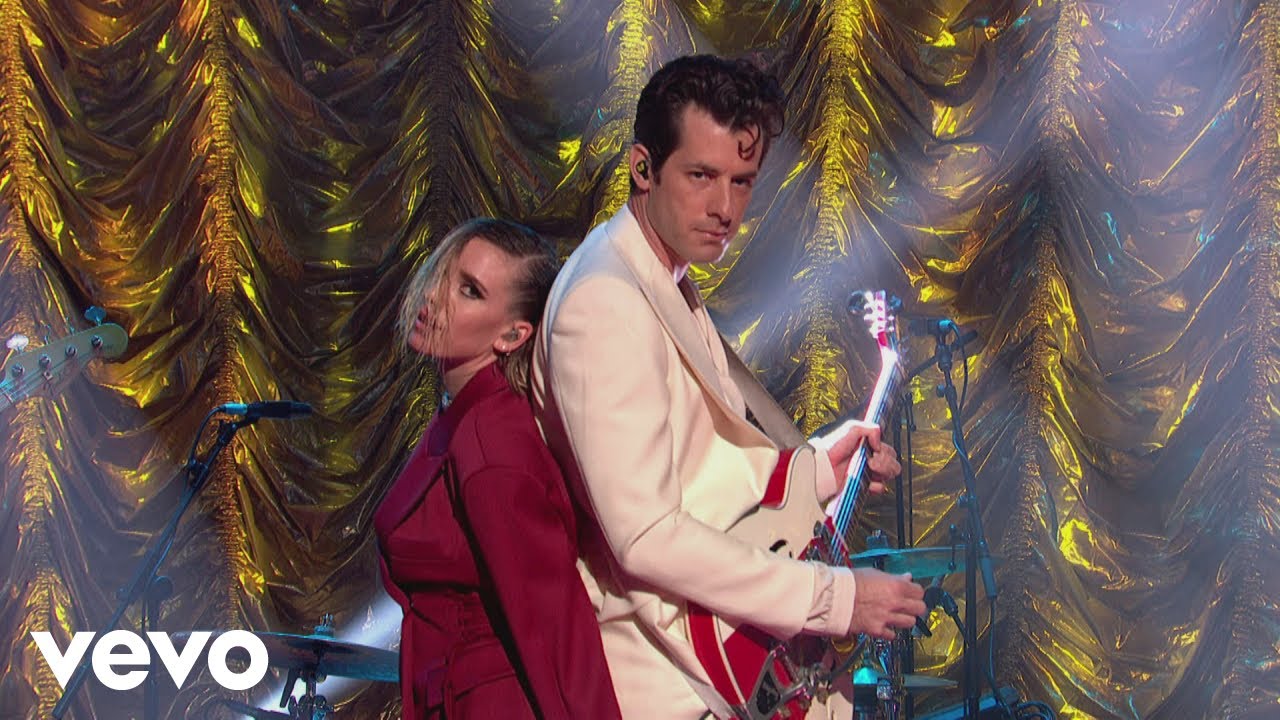