Took me a long time to get over Strange turning up at his ex’s wedding and making her leave the groom alone and spend the occasion apologising for not staying with him. She should have told Strange to take his self-pitying incel shit elsewhere.

She should have told Strange to take his self-pitying incel shit elsewhere.

I think moving on during the blip and marrying someone else despite Strange eventually coming back is basically her doing that anyway!

I THINK it was a clumsy narrative precursor to him understanding that he has control issues, which then grows as he meets other hims

So it kind of fits with his character very well. They’ve attempted to create the character flaw redemption arc of iron man 1 I guess, just not quite as solid

Spider-Man: Far From Home
Shang-Chi and the Legend of the Ten Rings
Spider-Man: No Way Home
Doctor Strange and the Multiverse of Madness
Eternals
Black Widow

Spider-Man: No Way Home
Doctor Strange and the Multiverse of Madness
Spider-Man: Far From Home
Shang-Chi and the Legend of the Ten Rings
Black Widow
Eternals

Ill do mine but chuck in the tv series

No Way Home is probably the best MCU and not sure they’ll ever top it.

Spider-Man: Far From Home
Shang-Chi and the Legend of the Ten Rings
Spider-Man: No Way Home
Doctor Strange and the Multiverse of Madness
Eternals
Black Widow

Spider-Man: No Way Home
Doctor Strange and the Multiverse of Madness
Spider-Man: Far From Home
Shang-Chi and the Legend of the Ten Rings
Black Widow
Eternals

Loving the slightly different, parallel universe vibe of these lists 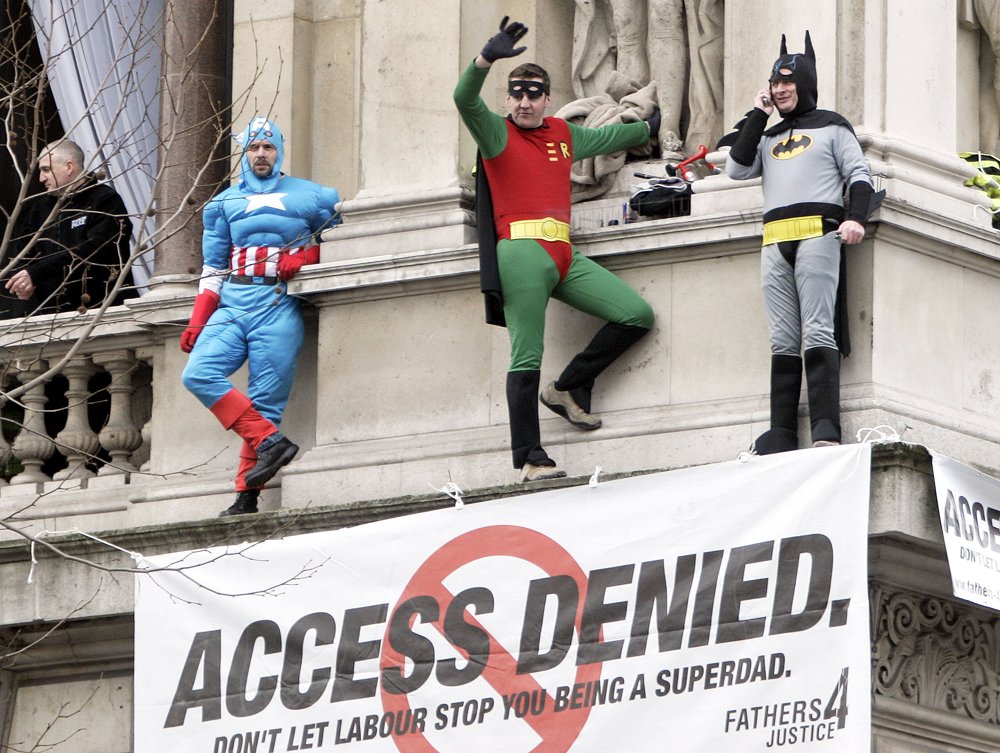 Saw a 5 (?) year old on the bus this morning with a Marvel backpack and wondered if he enjoyed the multiple head explosions, body slicing, neck snapping, Dr Zombie, freaky reflections and general jump scares.

Nothing but respect for my Scarlet Witch

For me, none of the post Captain Marvel films have bee ones I actually want to watch again as fun action movies. That list currently stands as

Avengers Assemble
The Winter Soldier
Black Panther
Captain Marvel
and maybe Thor Ragnarok - a bit on the edge for me that one.

Multiverse of Madness comes very close so I guess maybe also on the edge. Anyway ranking of the post-Endgame world:

I’ve not seen What If…

FFH would be higher but I watched that again with my wife and it seemed to drag a lot, just a lot of action and combat in the final section that felt too much.

Black Widow is sort of redundant but outside of bloody Ray Winstone I found myself really enjoying it even if it is pretty unremarkable.

Shang-Chi was great until the finalé where it all just seemed like they’d given up trying to bring anything new to the table, but the opening section gives it that height on the table.

None of the TV series were without fault but while Hawkeye seemed to be a too-close rerun of Killing Eve at times I think overall it was really strong and kept me interested. If it hadn’t been for them losing their nerve with the concept of the villains Falcon & The Winter Soldier would have been up there with it.

As it stands Moon Knight and Loki are neck and neck because both are consistently really funny and charming but both have episodes that just feel like someone pulled the silly stick and lack a certain coherence that would pull it all together…and both left me a bit disappointed in their ending.

Liked WandaVision a lot when it was good, which was sort of Episodes 4 to 8 but there was lots that dragged for me and didn’t excite me.

Even Eternals had some great action scenes I thought. But man, the rest of it just left me bored.

Are we also chatting about series in here?

Just about to finish Moon Knight, can’t tell if it’s just because I’m already a marvel obsessive or it’s actually decent but finding it really refreshing so far. The main character is complex on a level which I don’t think has really reached with most MCU characters plus the visuals are quite sumptuous.

I think it’s really good. Just a few moments let it down to the 3rd placing. 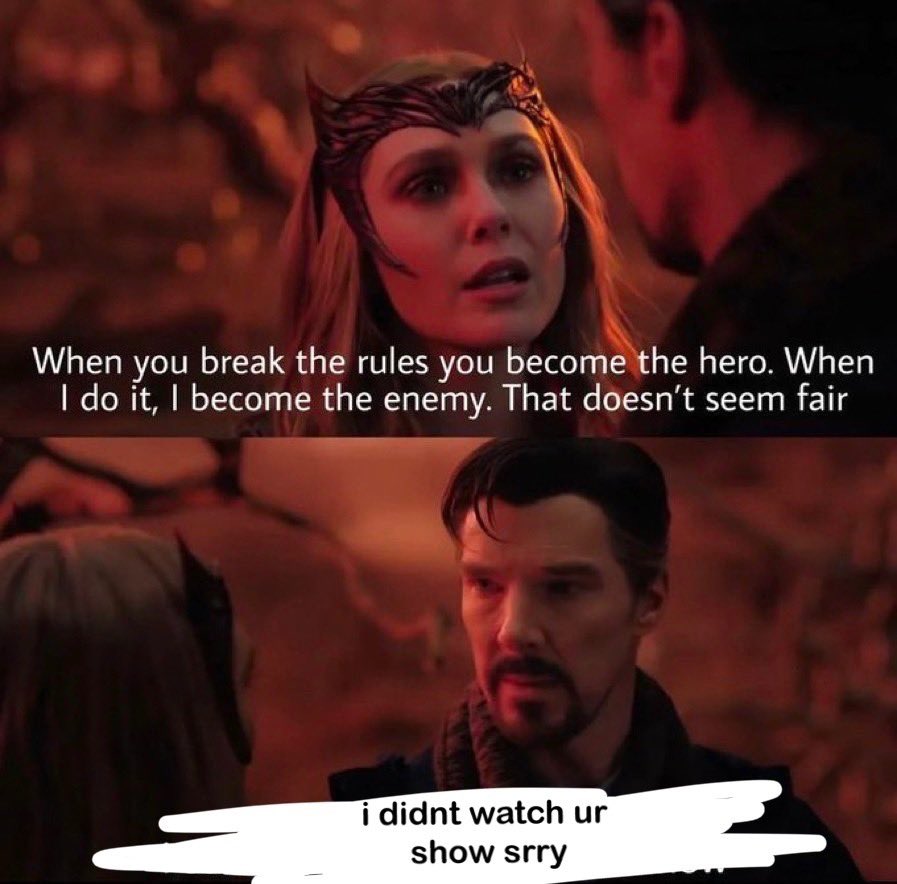 Looks fun. No doubt will drop the ball around episode 3 and then have a weird fizzle out in the finalé but still…

CGI is horrifying. Hope it looks better in the final product / not on YouTube etc

Really hope this is still going to be more of a half hour comedy as Feige said ages ago, but that doesn’t really suggest so…