I guess that explains my confusion!

Multiverse of Madness will be looked back on as one the bangers I reckon. One of the few MCUs which is happy to accept that the whole premise is super daft.

he makes himself a cape out of ghouls, five stars, no notes

Yeah I think DC has always struggled because their most popular IP has always been their grittiest guy, and the second you go ‘BUT MULTIVERSE’ it fucks that attempt at seriousness,

Whereas big and bouncy marvel can fully lean in.

I wonder what the hell The Flash will look like

This is also the reason Aquaman was a banger

This is also the reason Aquaman was a banger

Just have never worked up the courage to watch it after seeing some sequences on the screen of a passenger in front on an aeroplane. It looked like it was filmed comically sped up or something. Dunno if I could take something that looked that silly.

What in the Kentucky Fried Horseshit is this pish

Also applies to Thor ‘n’ Roses too then. Christ. 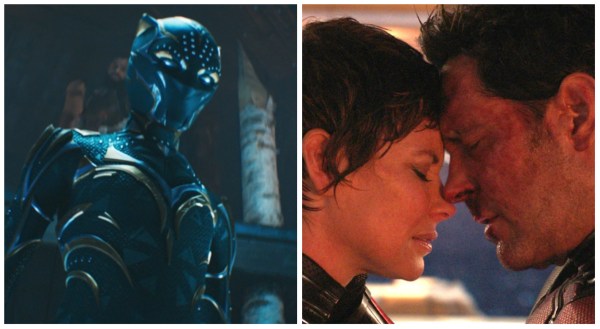 It’s been a long time coming, but it looks like China’s unofficial ban on Marvel is lifting. Disney/Marvel’s Black Panther: Wakanda Forever and Ant-Man and The Wasp: Quantumania have both secured r…

Is Spider-Man: No Way Home not on Disney Plus because of the deal with Sony? I’m sitting here a-waiting…

Think so, the other ones took an age to come on.

Yeah, Sony aren’t giving it to D+ for a long time yet I’d think. 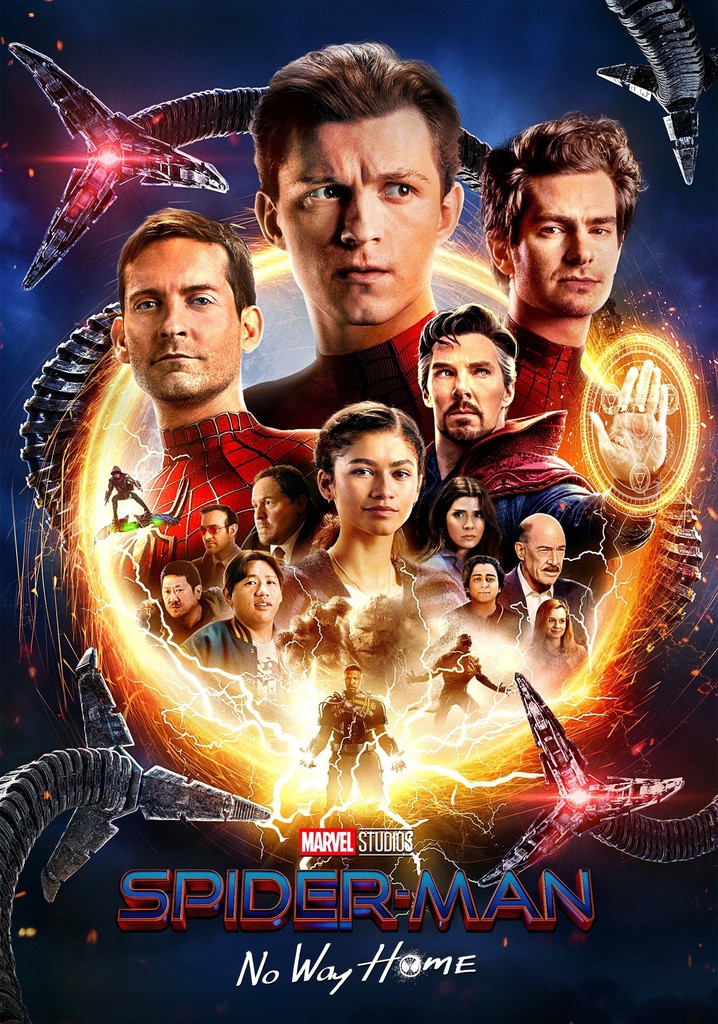 it’s only on a Now/Sky sub, yes (unless you rent obviously).

I’ve been signed off work sick for a week or so and not capable of doing much other than slouching on the sofa under a fog of painkillers, so I spent some time catching up on a few of the Phase 4 films that I hadn’t seen over the last few days. Which is most of them. Haven’t bothered with Black Widow (doesn’t move the story along) or Eternals (I’m already in pain, cheers), and these are my takes:

Great fun, appealing characters, slightly different origin story, and the side characters are reasonably well written. Nice to see some martial arts choreography and therefore some actual fluid fight scenes in Marvel movies for once rather than just two super strong people punching each other through walls or whatever. Last act is your standard Marvel Colour-coded Laser affair, but at least the design of the mythical creatures was different and reasonably culturally appropriate.

Yeah, this was spot-on. Obviously played on the fact that cinematic Spider-Man has been a major part of our cultural lives for 20 years, but did it really well. Struck just the right balance between emotional heft and the comedy of the situation. The scenes between all the villains/all the Spider-Men were very entertaining and it set up the future for Spider-Man being alone and working without the same kind of support for the future. Could be good.

Sam Raimi doing some Sam Raimi camera stuff was fun. Surprised by how much of a ‘horror’ it was. The Illuminati bit was good. Bruce Campbell cameo, also fun, but just give the man a proper role FFS. Pretty much everything else… awful.

Wanda’s whole arc just seems horribly misogynistic. Basically “silly emotional woman can’t process her grief so goes about destroying and killing in order to get her ‘kids’ back.” I understand that of all the characters in the MCU she’s sacrificed the most, but it remains pretty insulting in comparison to the way in which all the other characters appear to be shouldering the burden. And especially after Wanda Vision takes an entire series to work through ostensibly the same set of emotions only to return to the exact same thing except now she’s explicitly evil and willing to murder in brutal ways to get what she wants. Not cool, man.

Cumberbatch’s American accent continues to be one of the worst things I’ve ever heard, and he doesn’t have the charisma to pull off the same trick that RDJ managed with Tony Stark, where they’re a prick but you enjoy hanging out with them anyway. Go away Dr Strange, nobody likes you.

Christ. What fresh hell was this? Can’t think of a more disjointed, tonal mess of a film. Most of the time it wants to be a comedy, but then every so often they remember that there’s actually a very serious storyline going on for one of the main characters and have to pivot back to it at whiplash inducing pace. Plus it’s like Gore has somehow been helicoptered in from a completely different thing entirely.

Worst thing was that 90% of the jokes fell completely flat. If you’re going to be a comedy at least put some effort in to the jokes. Genuinely cringed at several moments (e.g. the portable speaker, the god of Buns/Bao). I like Taika Waititi but this was so, so lazy.

At least there was the occasional bit of flair in the direction, like when they were in the shadow realm on the tiny planet. That looked cool.

Seems like I’ve timed it so that Wakanda Forever’s on D+ from today. Will try to watch that as well over the next day or so if I can.

Absolutely spot on with everything there

Wanda’s whole arc just seems horribly misogynistic. Basically “silly emotional woman can’t process her grief so goes about destroying and killing in order to get her ‘kids’ back.”

Watched both Infinity War and Endgame at the weekend with my daughter finally.

What struck me most was how it didn’t really seem like Vision’s death should have led to this. WandaVision is the more reasonable choice but still I don’t really know they truly managed to explain away her zombie-ing an entire town without really knowing, very much a ‘convenient form of mental distress that feeds into a good thriller’.

But yeah, the treatment of Wanda isn’t good. I really enjoyed the film, though. Felt markedly different from the others.

We loved Thor L&T at the cinema, but I think a lot of films are different when you see them with a child who’s just enjoying it at a level you can’t any more. Still, not really a patch on Ragnarok, even with The Might Thor in play, but I enjoyed it more than NWH’s shameless Star Wars Episode IX shenanigans (plus, you know, the misogynistic unnecessary killing of Aunt May).

Would actually say you should watch Black Widow if you enjoyed Captain America: The Winter Soldier. It’s a lighter film than that mostly but it’s good fun in the same way Shang-Chi is for having no real external baggage. I guess you watched Hawkeye already but it feeds into that (and also TFATWS I suppose) a bit. Sadly Ray Winstone is truly giving one of the worst performances of his life but when I watched it again knowing that I really got into how truly bad it was and enjoyed!

What struck me most was how it didn’t really seem like Vision’s death should have led to this.

This is the thing. As far as I recall there’s absolutely nothing that really justifies it in her previous character development other than she’s a woman and therefore must be emotionally incapable of processing this issue so either a) loses control of her powers or b) will do terrible things in order to have children.