Have you got them? 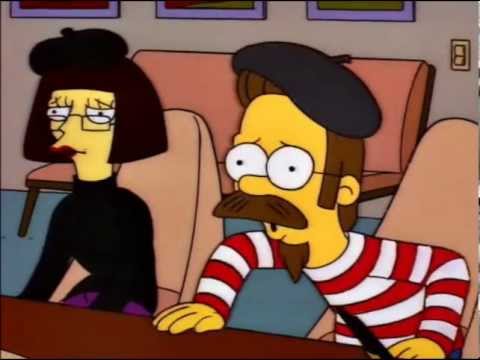 The stuff that western hippies are known for doing is the antithesis of the tenets of our culture so no, trying to imagine it and I can’t

What’s the opposite of this? Because that’s what I have.

Two of my school friends’ parents were though - both of the families lived in big victorian houses, had no TVs, ate lentils and one parent in both families was a teacher (English and Music). They had fabrics from their trip to India hanging on the wall.

My Mum was. Not like massive hippy, but certainly a bit.
Smoked a lot of… herbs, was into crystals and every time there was a full moon she’d make go into the garden to howl at it like a wolf. Wasn’t allowed to have anything blue (like slush puppies etc). Really encouraged me to be a “free spirit” and all that jazz.

were all parents hippies in the late 60s and early 70s? I think mine were for a bit and my mum had a free tibet wooly jumper in the 90s

No, but I think we might be massive hippy parents. Raised our daughter vegetarian, take her to hippy festivals (often with the Levellers involved), live in Bristol…

often with the Levellers involved

This has really tickled me tbf

OH, also, I wasn’t allowed to join the brownies like my friends and was instead sent to the woodcraft folk

My mum was a little bit of a hippy. I grew up going to festivals like WOMAD and spending the whole weekend doing poi and drum circles. Absolutely loved it tbf

ake her to hippy festivals

My parents were very much not

Closest my mum got was being taken by a boy to see Howling Wolf in Manchester at some point, which at the time was probably quite cool. But everything else she did in the 60s might as well have been the 50s. My dad was a literal young conservative

My Mum was taken on a date to see the Boomtown Rats in Frome and she still complains about how loud it was every time Bob Geldof comes up in conversation.