Massively Mattering To Someone Presumably - The Weekly Football Thread

One of those weird but pretty glorious weeks where there’s footie on all the time, innit. None of it’s going to be all that good, but here’s hoping for one of those end-of-season clusterfucks that end 6-3 or something.

Tonight Brighton will take on Tottenham at the Amex Stadium

Bayern vs Leverkusen in the semi final of the DFB Pokal should actually be quite good tonight?

Brighton will score how many goals?

Tottenham will score how many goals?

Oxford United at home tonight. Dicked them 7 (Seven) - 0 at theirs at Xmas, so all set for a 0-0 at the David ‘Dave’ DW Whelan Stadium. getting a bit giddy now cos we could be promoted by this time next week. Shrewsbury got Charlton tonight (could be tricky), but then (relegated) Bury at home on Saturday.

Don’t want any of this going down to the final day of the season as we’ve got Doncaster away, bit of a bogey team for us. Not sure if I’m overly fussed about winning the division as long as we go up. Disclaimer: this all set to change if/when promotion confirmed. ARGH. #squeakybumtime

Can’t even bring myself to noise up the rangers fans at work, sunday was just so utterly dire for them.

Next weekend is hibs v celtic and rangers v Dundee, which should be helpful in despatching this season.

I hope Blackburn find it within themselves to slip up. I don’t particularly want a play off battle for the Shrews. They don’t do especially well at Wembley for some reason. 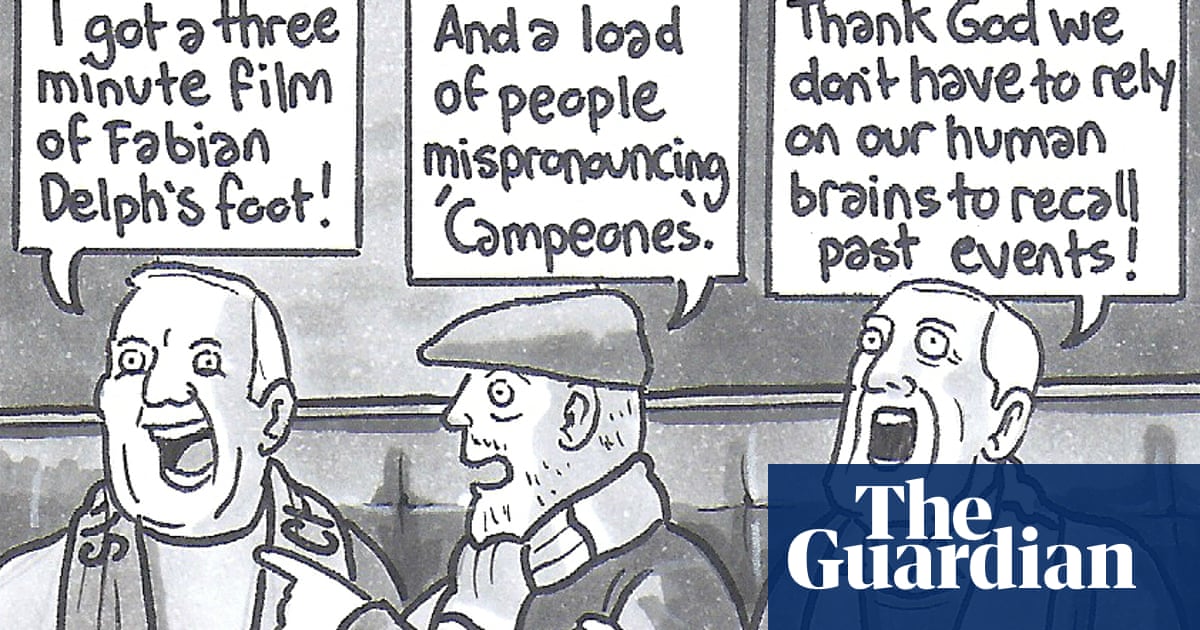 Next weekend is hibs v celtic and rangers v Dundee, which should be helpful in despatching this season.

The split has actually resulted in some excitement for once, as Rangers, Hibs and Aberdeen try to get the two Europa League spots. Pretty much all of the games involving those sides will be important. I see that the fallout from Sunday is continuing over Ibrox way with Miller and Wallace getting suspended.

Celtic should tie up the league this weekend then play youngsters for a few weeks before the cup final.

This season’s champions league cash breakdown if anyone is interested: @SwissRamble
Now that we know the Champions League semi-finalists, we can see how much each club has earned from the 2017/18 competition to date and how much they would receive if they win the competition. Some analysis in the following thread.
he_2 17 April 2018 12:00 #15

Can’t see us winning tonight either - Staines shafted us 4-0 a couple of weeks ago. Nice to see he remains on brand

He was easy to spot.

Wouldn’t mind seeing Brighton get a result, for Chrissy’s sake Did I say good? Because I meant hamburglar