It’s your one-stop shop for film news/trailers/general shitposting! Here’s some of the films coming out this month:

10th May
End of Sentence

17th May - cinemas re-open
Peter Rabbit 2
Spiral: From the Book of Saw
The Unholy
(and presumably most Oscar winners that already came out here on VOD will get some cinema outings)

19th May
The Human Voice (one day only screenings)

27th May
Alex Ferguson: Never Give In

28th May
First Cow (Mubi)
Frankie
Cruella (Disney+)
Surge
Vanquish
The Conjuring: The Devil Made Me Do It 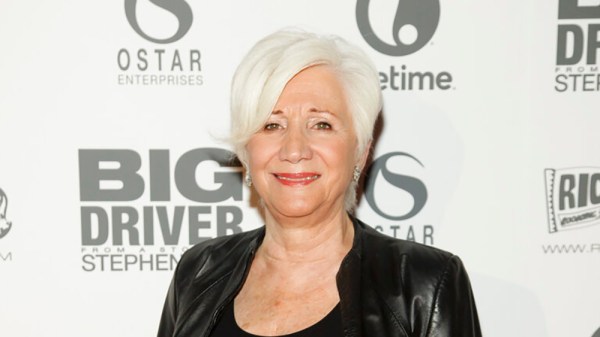 Olympia Dukakis, a character actress best known for her Oscar-winning supporting turn in Norman Jewison’s “Moonstruck” and for her role as the wealthy widow in “Steel Magnol…

Cinemas re-open in two weeks and I thought more places would have some sort of event or special screenings listed by now. 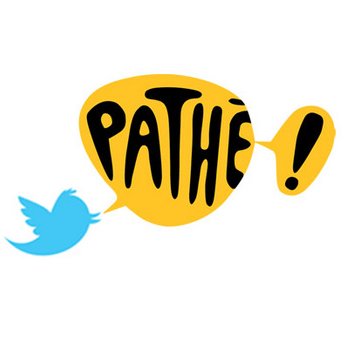 Just got a ticket to see Blow Out at BFI Southbank on May 17th. Going to be so good to be back in NFT1.

Think I might take the day off and have a marathon movie day.

You should! I’m rewatching Nomadland in Worthing on the 17th, can’t wait.

The BFI Southbank’s Dream Palace season is so strong, would love to travel up to see Goodbye, Dragon Inn in a cinema but no can do.

Another Round is FINALLY being released in the UK on 2nd July.

wish I hadn’t watched all of the Oscar films, won’t have anything to go and see now.

Nothing near me has listings yet. Tempted to go and see football if that’s an option… 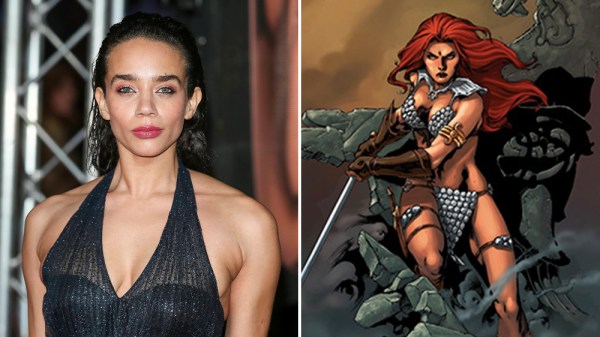 “Red Sonja” has found its star. Hannah John-Kamen, best known as the villain Ghost in “Ant-Man and the Wasp,” will wield the sword of the comic book fantasy hero in Millenni…

The Vue at Ocean Terminal is doing the new Pedro Almodovar short with satellite Q&A w/ Pedro and Tilda on Wednesday 19 May!

but then I’d have to go to Ocean Terminal … 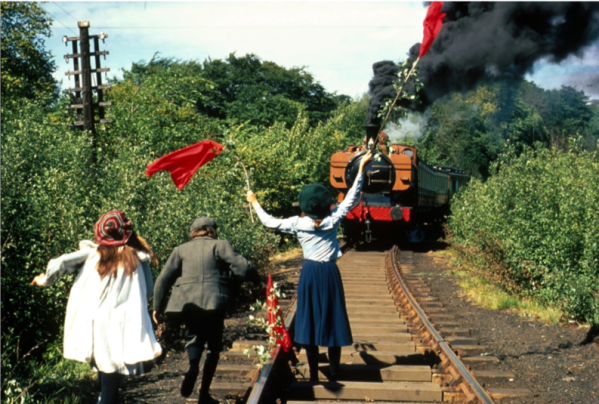 ‘The Railway Children’ Getting Sequel After 50 Years; Jenny Agutter...

More than 50 years after the original, popular children’s movie The Railway Children is getting a sequel, with original cast member Jenny Agutter returning. She will star alongside Sheridan Smith, …