Vue near me is going to be showing the original Robocop this month.

Is it just me or should they have just completely done this in CGI? I literally can’t tell the difference between this and a computer game. I assume some human characters turn up at some point

It is all CGI basically isn’t it?

I thought that but then saw photos like this and thought surely it’s not worth the effort when looking at the end product?! 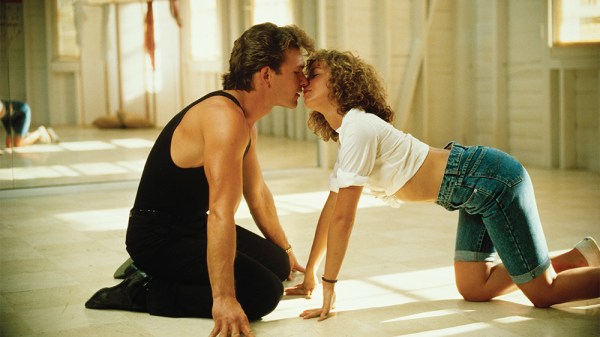 Jonathan Levine, the filmmaker behind the comedy “Long Shot’ and tear-jerker “50/50,” is taking his talents to the Catskills. He’s been hired by Lionsgate to direct a …

this looked incredible in IMAX 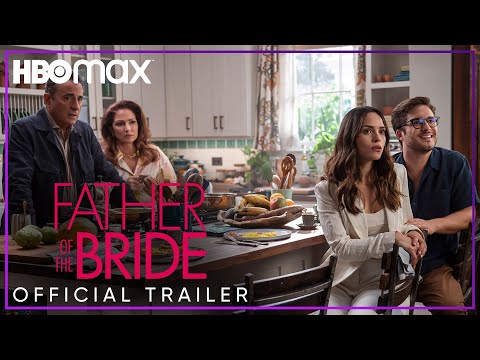 They’ll be loads of press about how it’s the next stage of film making etc… Not one person will just say. ‘Yeah, it’s a cgi cartoon.”

It just seems all so unnecessary… TIL there’s a guy called “Kirk Krack” and that’s not even the most remarkable thing about him!

nah this is sick. cameron is an absolute king.

This was doing the rounds earlier, he’s a complete madlad

r/Moviesinthemaking - James Cameron just casually remembering how he got a... 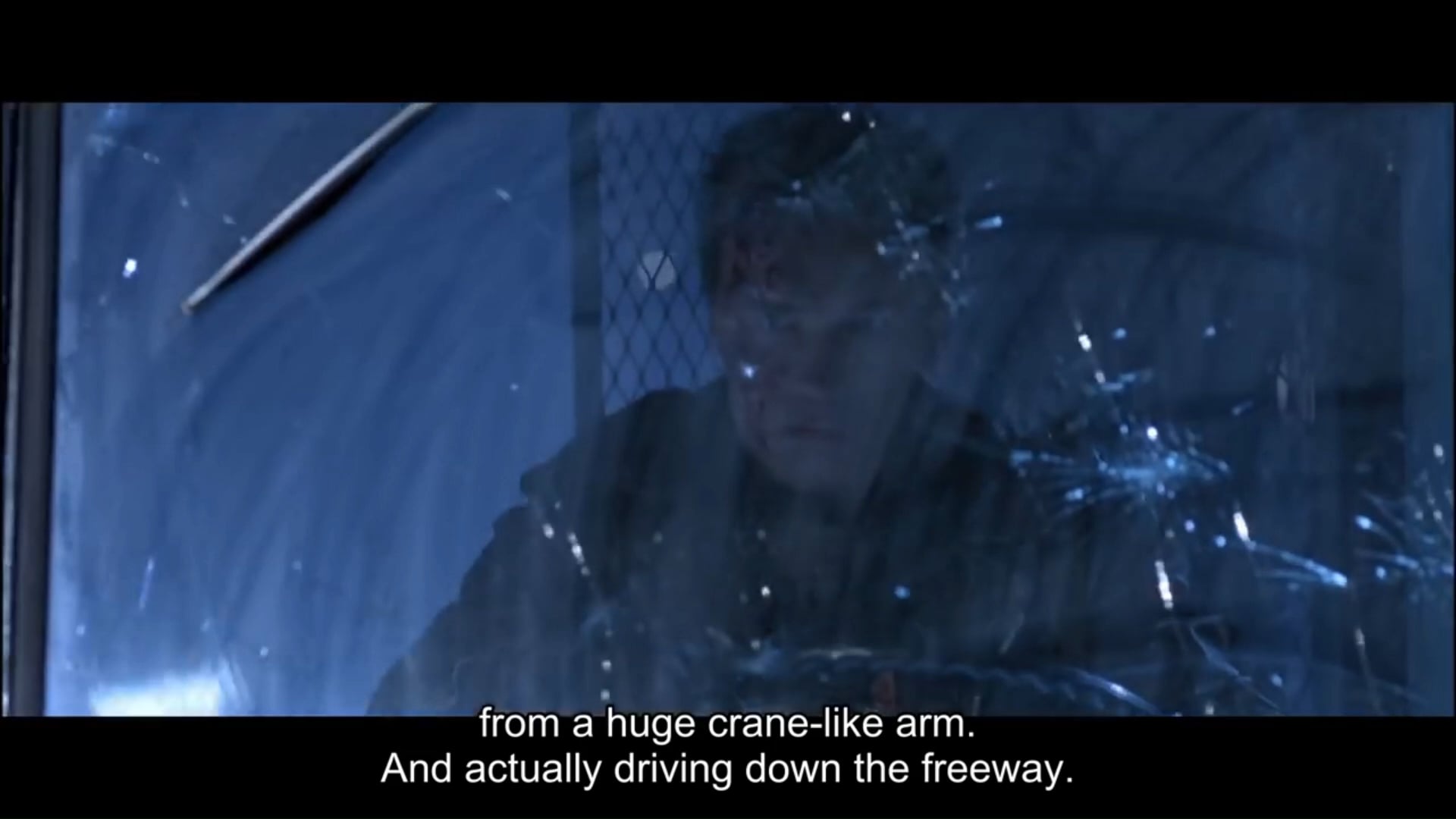 Is it me or does this not look that visually impressive/that much better than it did 15 years ago? You’d think at least this would be some absolute technical marvel

Maybe you’d need the 3D aspect to see the total picture? Or yeah maybe it’s just going to be not much different from 2009 3D

I also wonder if they’re even going to be able to sell the 3D aspect of it? Felt like a real novelty/was a major selling point for the first one, but 3D has only really been out of fashion for a few years, so I don’t feel people are going to be massively excited to fork out the extra for this one 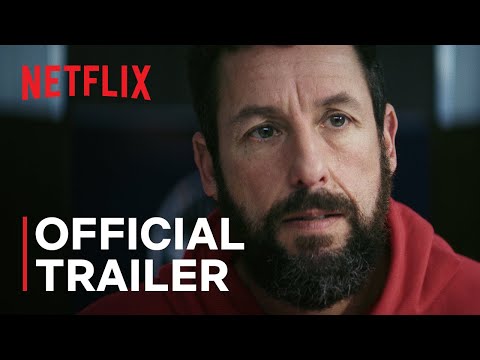 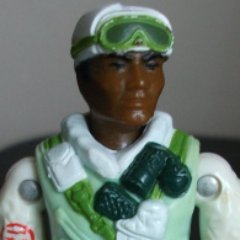 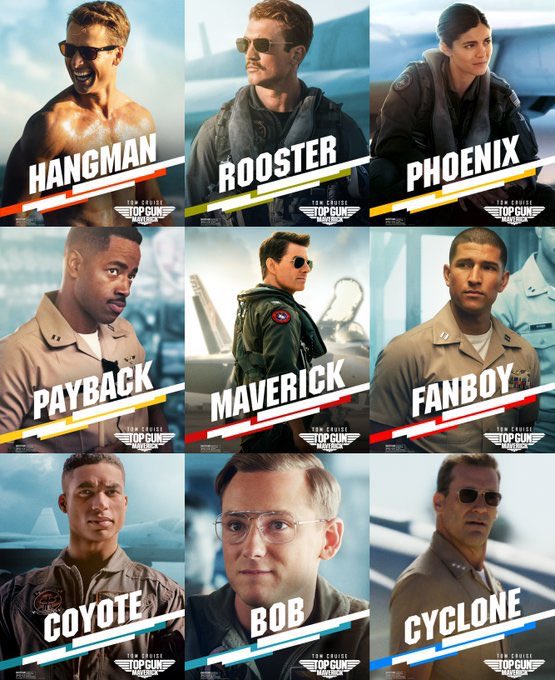