May politics thread, feat. EURO Elections & May Resigning at last

Call off the riots guys. I’ve not been disenfranchised. Turns out the Nottingham City electroal committee (or whatever they’re called) just send out generic letters with the 1st of the next month, when you register. But after an email they have confirmed that I am registered from now. All is good.

Looking forward to voting for some good, honest, hard working people who are gonna make the world a better place.

Seems absolutely bizarre to me that any area of the country could ever be 50% Lib Dem.

For the Huawei leak!

Actually, Caterham Valley. They are the only party who I ever seen campaign in the area, and the Lib Dem people around here are very active in the local area and pretty good tbf.

The other wards in the District (Tandridge DC) are generally very Tory, so it’s either them or the Tories. I would vote Labour, but they normally come last after UKIP.

Just the European elections for me this month.

Will probably try and lead a coup now

Must be pretty demoralising when Theresa May tells you she’s lost confidence in your ability to do the job.

had to get jabs on Monday and the nurse tried to convince me to vote for LDems in the local elections. would report her if it wasn’t a tory thing to do. kept my mouth shut out of fear that she’d give me the wrong thing if I pointed out you can’t trust the Lib Dems on any grounds

Gavin Williamson and his spider

By-election in Petey B! 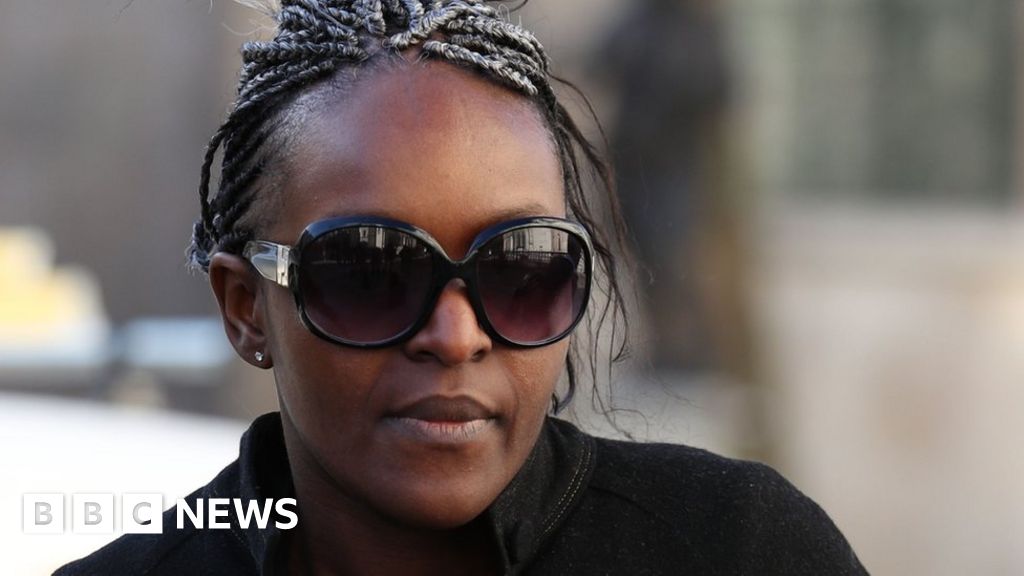 Fiona Onasanya was jailed in January for lying about a speeding offence.

Labour have a skinny majority. The Brexit Party will be standing, potentially even The Nigel King himself I’d have thought. No idea how this one will go, ideally the Tories and the BP will split the Brexit vote, resulting in LAB HOLD. 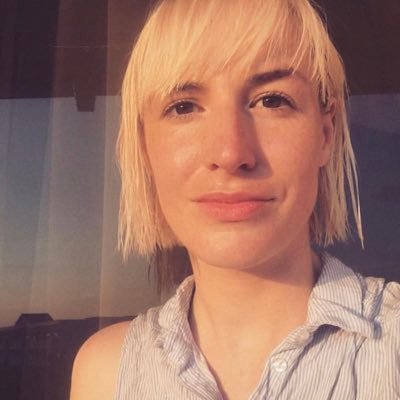 This strikes me as the sort of thing that belongs in the Brexit thread!

Currently got 2 Lib Dems and 1 Labour councillor (Didsbury West), but neither of the Lib Dem councillors are running for re-election so could open things up a bit. Looking at the last election there were 10 candidates, but now we’re down to 5 and no more than 1 for each party, which is weird, has something changed since the last election?

Off to vote Brexit

Didn’t realise there was more than one person per party. Ended up just choosing the three labour people

This can be a good resource, although the content is crowdsourced so it depends if someone in your area has added stuff