Didn’t see a thread. Can only assume everyone is sick of uk politics.

Close it down, the bad yins have won. 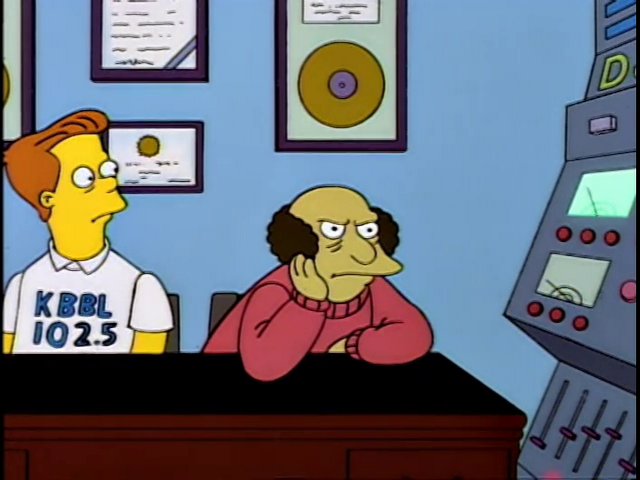 By winning Hartlepool massively looking at the polling

Just been looking at the previous hartlepool results

Surely this (only time labour get above Tories + Farage is 2017) is that consistent messaging of hope is the way to beat them not joining them on the right.

Expectation management from Keir Starmer: “I don’t think anybody realistically thought it was possible to turn the Labour Party around from its worst GE result since 1935 to a position to win the GE within one year. It was always going to take longer than that.” @BBCr4today

And Rentoul pretending that 2017 didn’t happen, obviously, and what the significant policy difference between 2017 and 2019 was… 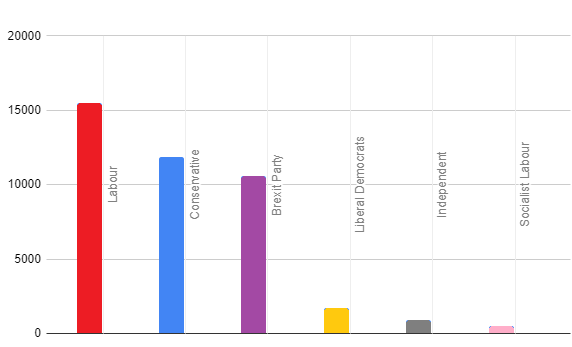 The sample on that Survation poll is a mess was only 301 people surveryed. 17 points really? If they are right fair play but, doubt the margin will be that much if the Tories win.

Think everyone is making this error this morning:

Honestly think they might be tanking it on purpose

An electoral stamp of approval for the Tories risks dishonesty becoming the...

Everyone must have seen the recent stories of greed and arrogance. How will this play out on Thursday’s elections, asks Guardian columnist Polly Toynbee

It just all feels pretty hopeless doesn’t it, can’t imagine how it gets salvaged from here (or who would lead that salvation).

It’s hard to stay engaged when it’s all so embarrassingly juvenile as well as hopeless. Like I still read Playbook but the pithy ‘shots being fired’ by party officials/aides make my stomach hurt from cringe. internal nonsense is arguably more demoralising, and completely alienating. local stuff just feels a bit inept/messy. it’s hard not to feel like stuff about the impact of a ‘superior ground game’ is a lie Labour members tell themselves to feel like they’re making a difference when they aren’t.

Oh idk, I’m navel gazing, but it’s incredibly fucking depressing that my entire adult life has been under the power of the Tories, and no matter how despicable they are, they just get more popular. The most joyful political moment I’ve ever had was when Labour almost didn’t lose an election, which is absolutely fucking pathetic. People still get sold snake oil by the Lib Dems within 9 years of their almost party-ending fuck-up, and every election people buy into tactical voting, which is almost always a fantasy.

But I guess it’s ‘only’ 11 years and they were in power for 18 years the previous time so something might change one day. If there’s a leadership challenge from the left after Thursday who would you realistically want to challenge/win?

I do think that the past week or so, and the subsequent small shift in polling, demonstrates just how much political fortunes in the UK are determined by what the right-wing press decides will dominate the agenda and narrative. It’s only taken a week of bad headlines in the Times and the Mail for it to happen, too. Imagine what difference 5 years of relentless attacks from every paper does to a political party.

It’s fine, any day now I’m going to start the “Better Things Are Possible, Actually” twitter account I’ve been procrastinating over for months that collates examples of things that centrists say are unrealistic but that already exist in other countries. It will do numbers. The national conversation around what is possible will slowly shift. RLB will personally thank me for starting the whole thing off in her victory speech for her re-election as Prime Minister.

It just all feels pretty hopeless doesn’t it, can’t imagine how it gets salvaged from here

Yep, pretty much. Keep trying to tell myself that only about a third of the population are voting in favour but tbh when the system is set so that you can dominate with the backing of a third it’s not that comforting.

Only thing I can think of is that no matter how invincible a party looks at a certain point, history suggests it’ll eat itself at some point. Lord knows when that’ll be in this case, feels very far in the future.

It’s almost 50 years since a UK prime minister was elected without the support of Rupert Murdoch. That’s the whole game, right there.

wasn’t sure who i’d vote for in these local things but the guy running for labour does nice drawings of the area and I wanted to buy a print but he’s not got access to a printer so he’s doing an original for me and selling me it for hardly any pounds cause we’re neighbours and he wants people in the estate to have his drawings.

has the wider party considered this strategy? he also just like…does things at the community centre which seem useful.

It’s going to be a complete blood bath.

Do we think that anyone in the party will realise that dropping in aggro New Labour types into seats is not a good strategy?

These people are overdosing on copium and we’ve not even had the result. Bodes well. https://t.co/6j7inpoVOz

I remember when the 2016 & 2017 local elections were wrongly spun as unparalleled disasters for Labour entirely due to Jeremy Corbyn. So when a poll suggests Keir Starmer's Labour may do much worse in many areas, the one thing they can't do is blame it on Jere... oh, they can. https://t.co/5b0iJC2ZkD