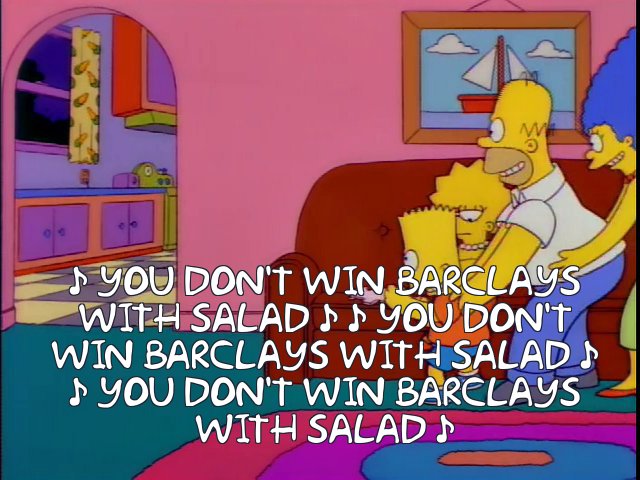 Rollercoaster of a game that. When we were 2-0 I knew it wouldn’t last but it was nice having the hope for a few minutes.

Bit needlessly defensive but the Gerrard memes are a bit annoying. It was always going to be difficult, its hard to play City any day, never mind when they’re going for the title and our firat choice goalkeeper and centre back are out but I think the defence and midfield did a great job for the first 70 to restrict chances and 2-0 could easily have been more if Watkins wasnt thinking about what swimming trunks he needed to pack. Odd how Coutinho going off actually harmed the defensive structure but oh well. Exciting season ahead next year

In the ideal fashion, really, since the defeat gave the cunts absolutely nothing to celebrate

Went to the game at Elland Road. A point felt fine at the time but less so in hindsight. Two points ultimately the difference between us and them. They might be in trouble next year.

Forgot this was today, well done and/or commiserations everyone!

Time to review the predos thread

No real howlers, a lot of people including me overestimating Chelsea and Lukaku though.

@safebruv somewhat off the mark in predicting United as champions, @Funkhouser too.

Lots of Patson Daka content too. Don’t think we ever heard from him again after the first week of the season. As usual @aboynamedgoo ’s clean sweep of trophies and player awards didn’t come true, but there’s always next season.

Looking forward to match of the day. Got a feeling villa will get a result here

They seem to be a bit like Burnley were every year up to this one, in that every time you think they might be in trouble they pull out a great run to get them clear and then revert back to being shit.

Really odd team. Don’t really know how good most of their players are, and not sure they’ve got goals in them next season. But it seems remarkable they’re always low down the table but never in any real danger of going, which I can only assume is down to him

This one wasn’t far off: 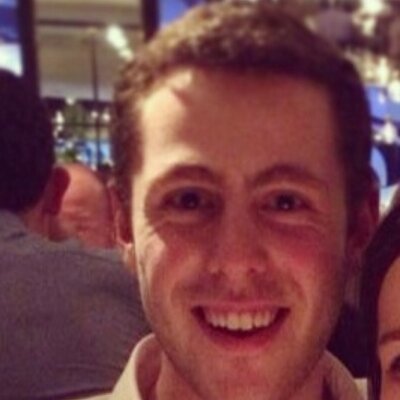 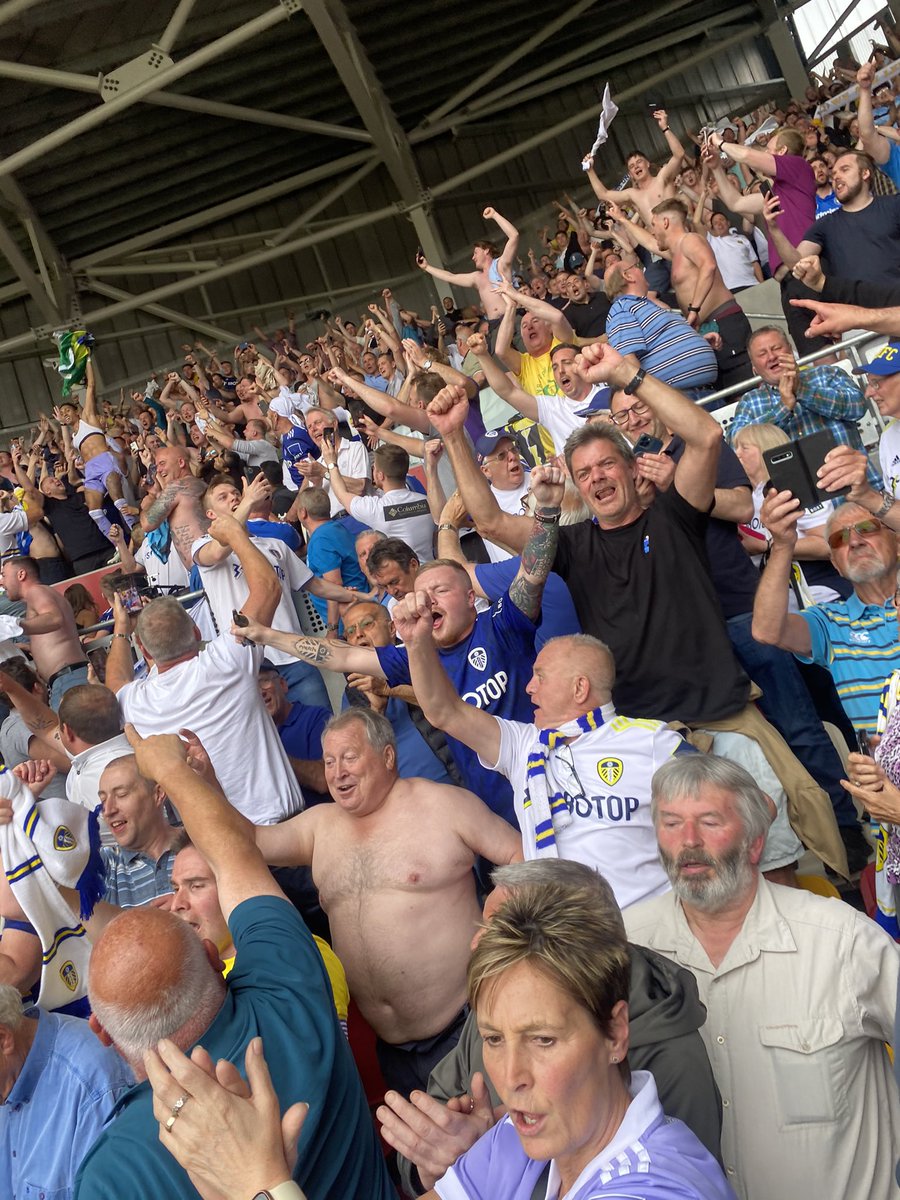 Quite a few predicted Liverpool to finish outside the top four…

Wasn’t prepared for the raw sexuality of this.

Strange void of emotions after today’s events. If Liverpool had had their noses in front at any point this afternoon it might have felt different one way or the other but the inevitable happened and so…

Can’t begrudge City or their fans anything…four out of the last 5 Barclays, near total domination, a supreme achievement

Equally, just a point in it (for the 2nd time) and it’s frankly ridiculous that we managed 47 out of a possible 51 points in the last 17 games - winning 15 & drawing to City & Spurs

Elsewhere. Leeds staying up is obviously great news …but…has a team with a -37 GD ever stayed up before?

And while we’re at it… has a team with 0 GD ever qualified for the Europa/UEFA before? Seems odd that Bumted have equalled Arsenal’s achievements this year

Hope everyone had a fun day, I watched the match(es) with my Uruguayan pal who spent 90 minutes telling me how Liverpool needed Darwin Nunez to really bring the title home next season. ‘Gonna be hard to compete with a Haaland City’ I said. ‘Yeah but he’s the Uruguayan Haaland’ he replied

It is, indeed, a funny old game

Big ups everyone, a thoroughly decent Barclays. 6 weeks until the next one and no more football matches until then

This was actually massive, wasn’t it…?

Not sure getting van Dijk back is going to save Liverpool. He was out for almost a whole year, going to take him a while to get back up to speed. Also when he played, they conceded 11 goals in 4 league games

I was right. Didnt win the league. Pathetic