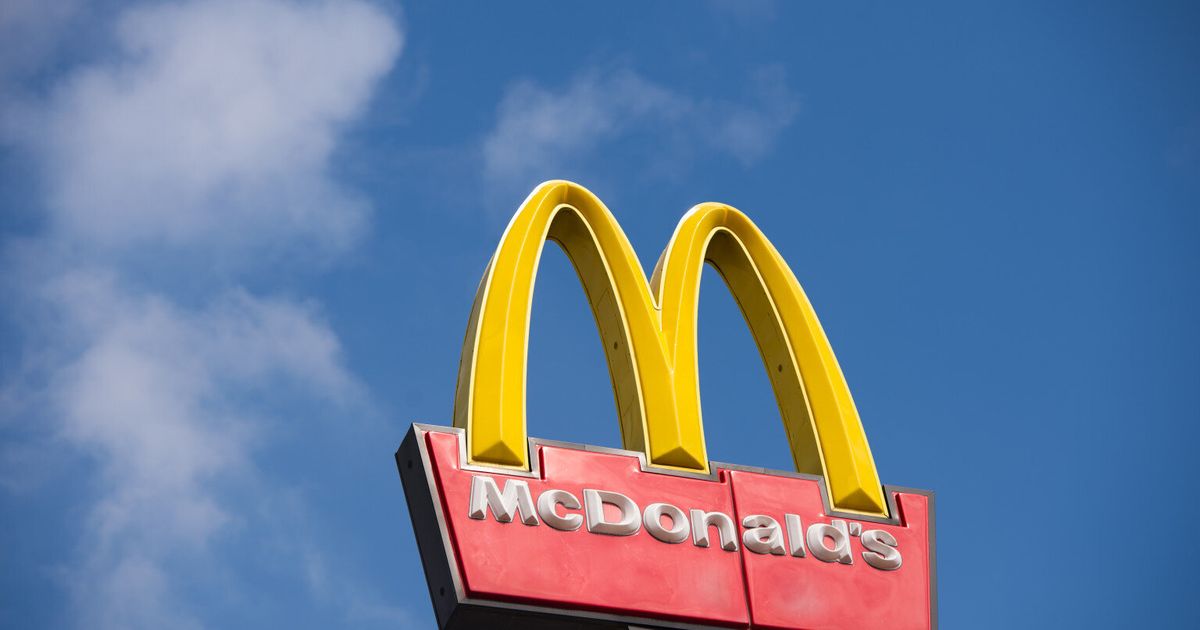 Inside The British McStrike - How Workers Organised To Take On McDonald's

Workers in two McDonald's restaurants in Crayford, south east London, and Cambridge made history on Monday 4 September when they became the first ever McDonald's workers in Britain to go on strike.

Not had a McDonald’s since December.
Could go a Quarter Pounder right now though.

can’t even go a day without a happy meal jeez.

I think it’s remarkable that McDonald’s staff have been able to unionise, let alone go on strike. Good luck to all of them.

That’s some Game of Thrones level twist plotting there.

Saw some Adam Smith melt on Twitter yesterday be all like “Let’s not forget only a fraction of one percent of McDonald’s staff are striking today”, which I responded with “Good reminder to make the next strike bigger and better”, and the fucking carpark replied “Wouldn’t it be better if they focused their attention on human rights abuses in Venezuela and Myanmar?”

WHAT THE ACTUAL FUCK HOW DO THESE PEOPLE EXIST

“Wouldn’t it be better if they focused their attention on human rights abuses in Venezuela and Myanmar?”

I take it the irony of him saying this was well and truly lost?

These people exist beyond irony.

Funny thing is in my understanding (much in need of a refresh admittedly) of Adam Smith he himself wasn’t especially warm to the idea of worker exploitation under the capitalist mode of production. Obviously took Marx to come along to put a rocket launcher under it all mind…

I love a good solid dose of whataboutery.

Yeah, Adam Smith was an advocate of civic investment and using the state to break up monopolies as well.

The ASI seem to be staffed with undergraduate economics students who haven’t yet got to that part of the book.

From people who seem to be able to only believe in one cause at a time, lest their souls run out.

You really can’t beat a McDonald’s hash brown in the morning.

Or have never heard of The Theory of Moral Sentiments.

The Adam Smith Institute is just the Flat Earth Society but for conservative economists. Always will be.

I found the YouTubers piling on to be pretty amazing.

Effort is fair in the case of a lot of youtube people- sacrifice I’m not sure I’m buying though. Where’s the sacrifice in doing something you love for a living?

Takes a lot of effort to face customers at McDonald’s all day though. (If you click through you’ll see this is part of a race-to-the-bottom type of justification.)

I forget sometimes that people still bother to go there, dunno how you could be arsed with it.

Can’t be too far away until Mcmanagement replace them all with burger-making robots and those devastatingly convenient self-service touchscreens they have now. Though I guess they’ll still need workers to build and maintain those robots.