Remember listening to DiS Mellow Magic on my local radio station (presumably syndicated), with some DJ from the 80s who’s got bills to pay occasionally introducing a nice mellow/magic song. Anybody else remember this as a thing? 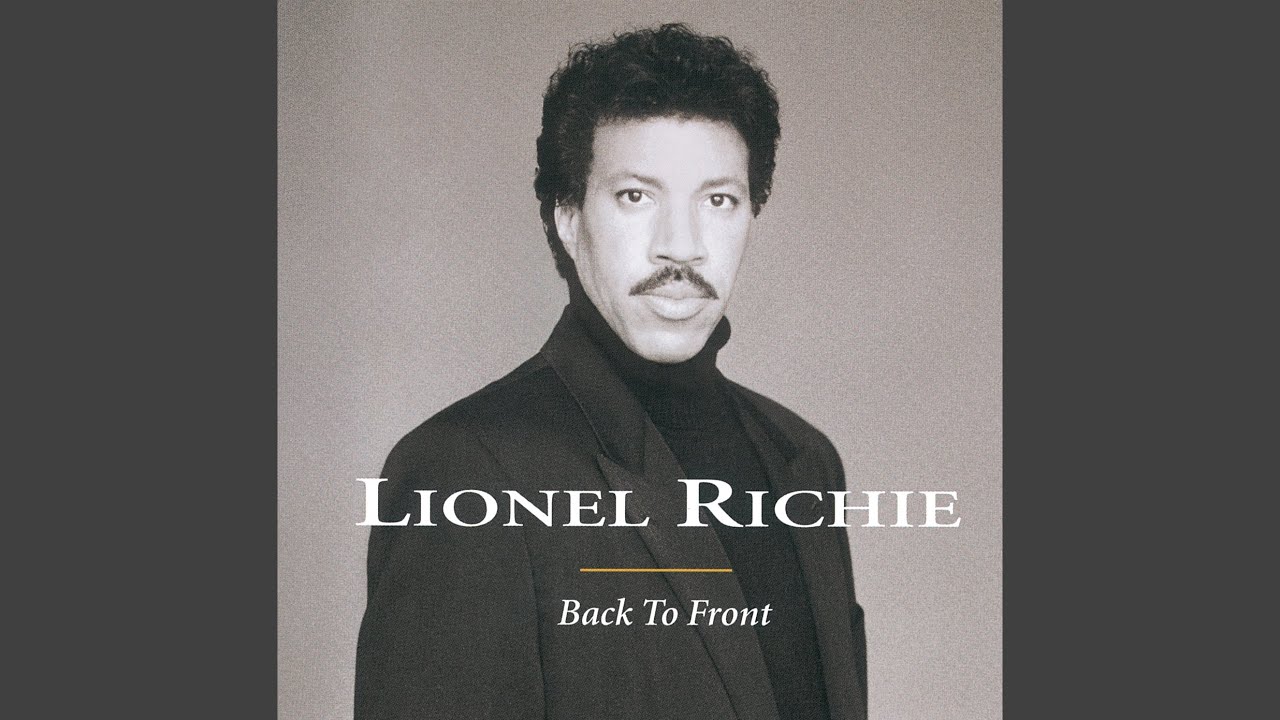 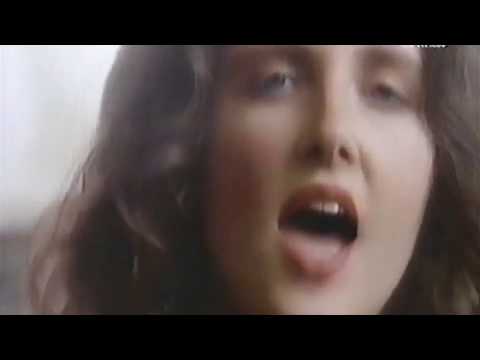 There’s a reason magic is one of my presets in the car and that reason is mellow magic. Zero chance of buble, significant chance of nightshirt by The commodores which might be the best song ever

Well if you’re going to make mellow magic, it stands to reason you have a specific shirts for the night-time 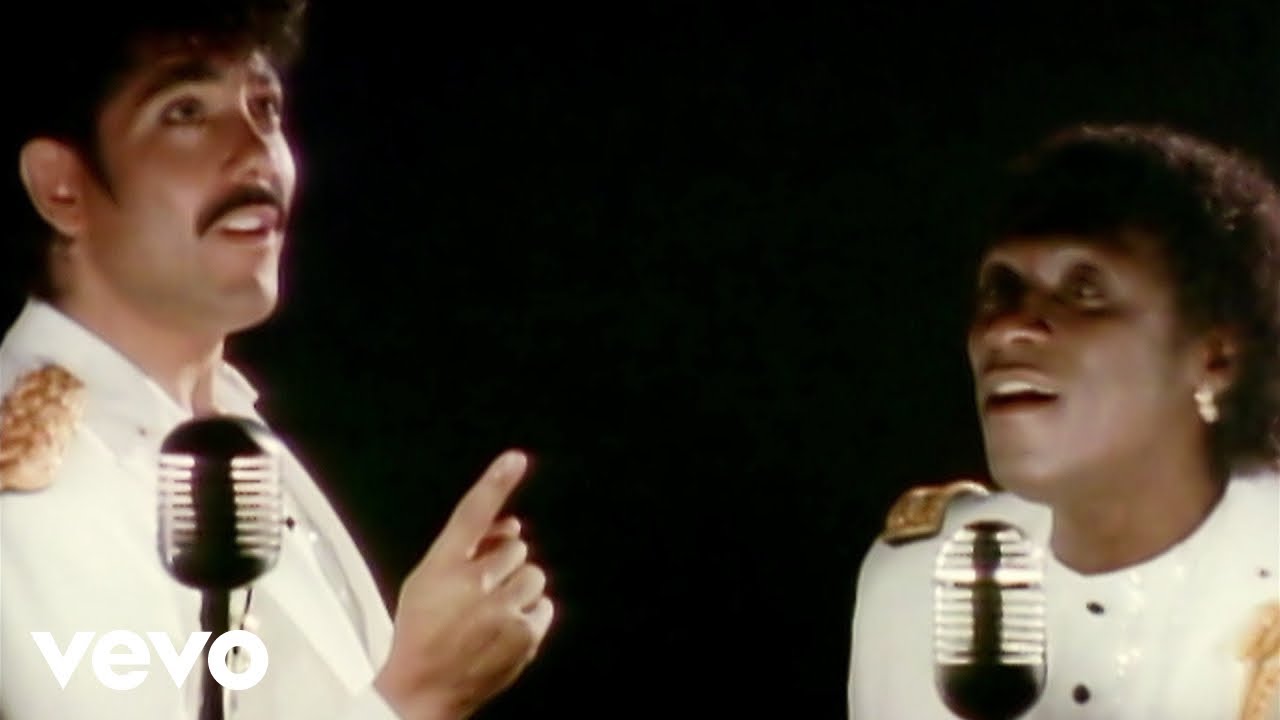 Read a review of a Lionel Richie gig, and apparently at the end he said something like “that’s the end of my songs, but I’m just the warm-up act”, before presumably winking at the entire city of Manchester at once.

Now that is mellow magic.

Christ, how did I not post this in the OP 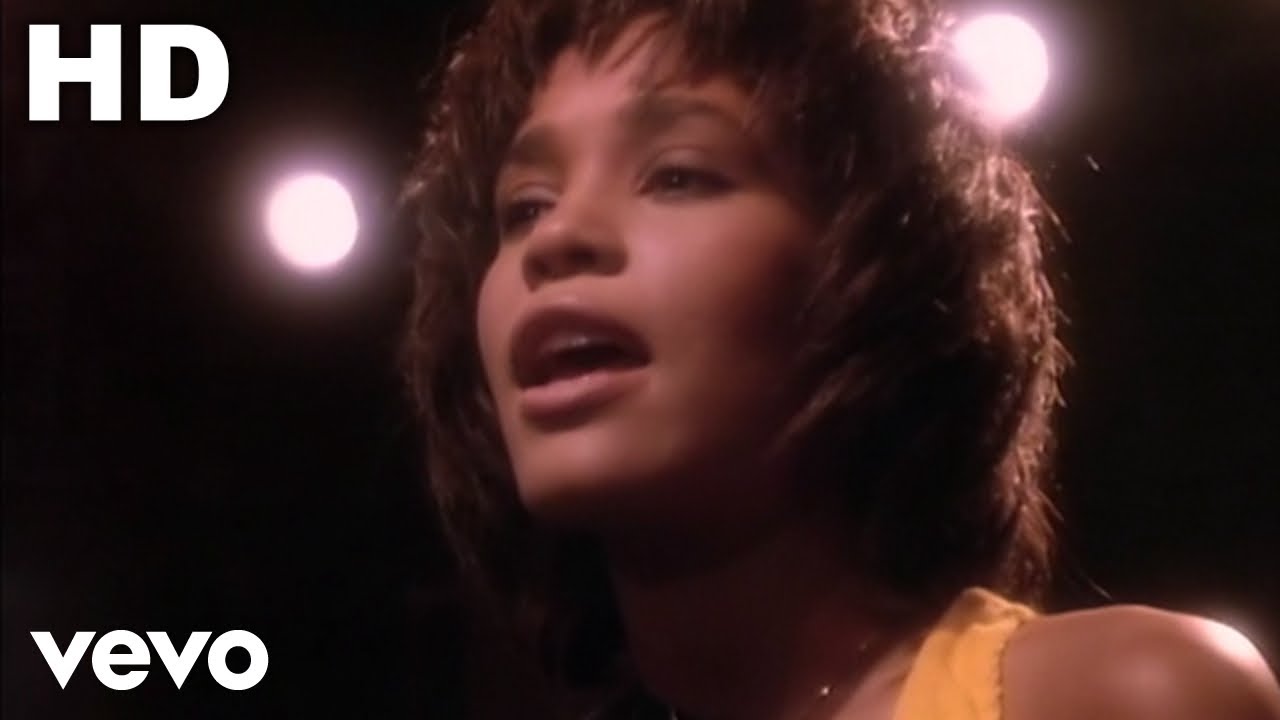 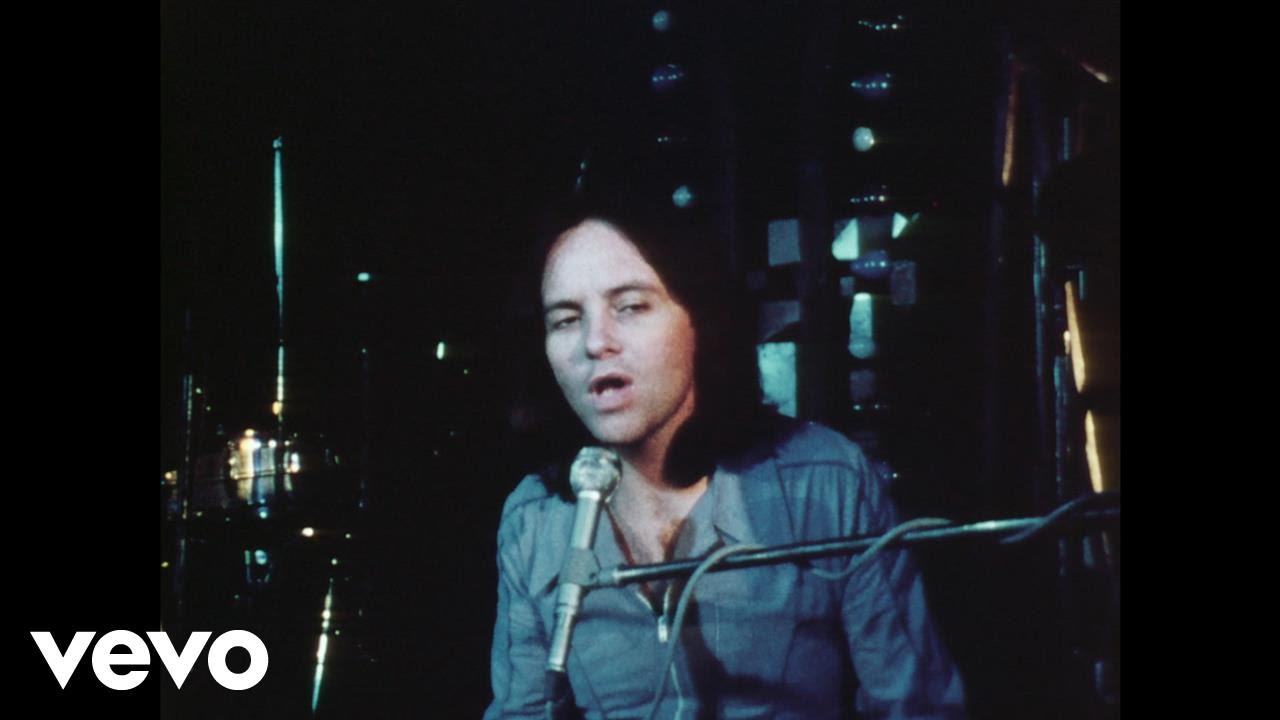 Immense just seen my typo. I will now rename this song going forward 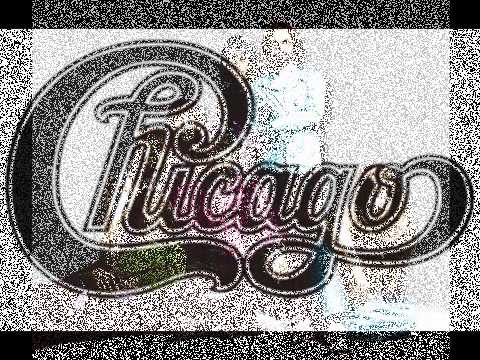 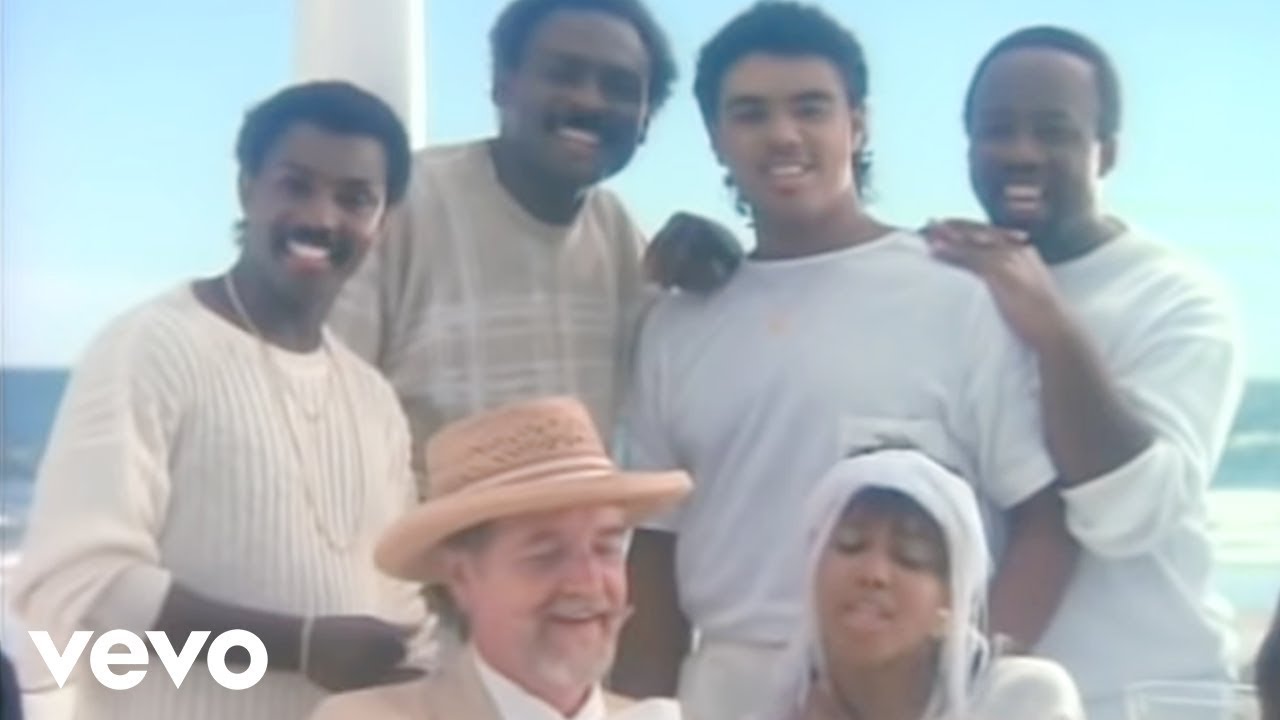 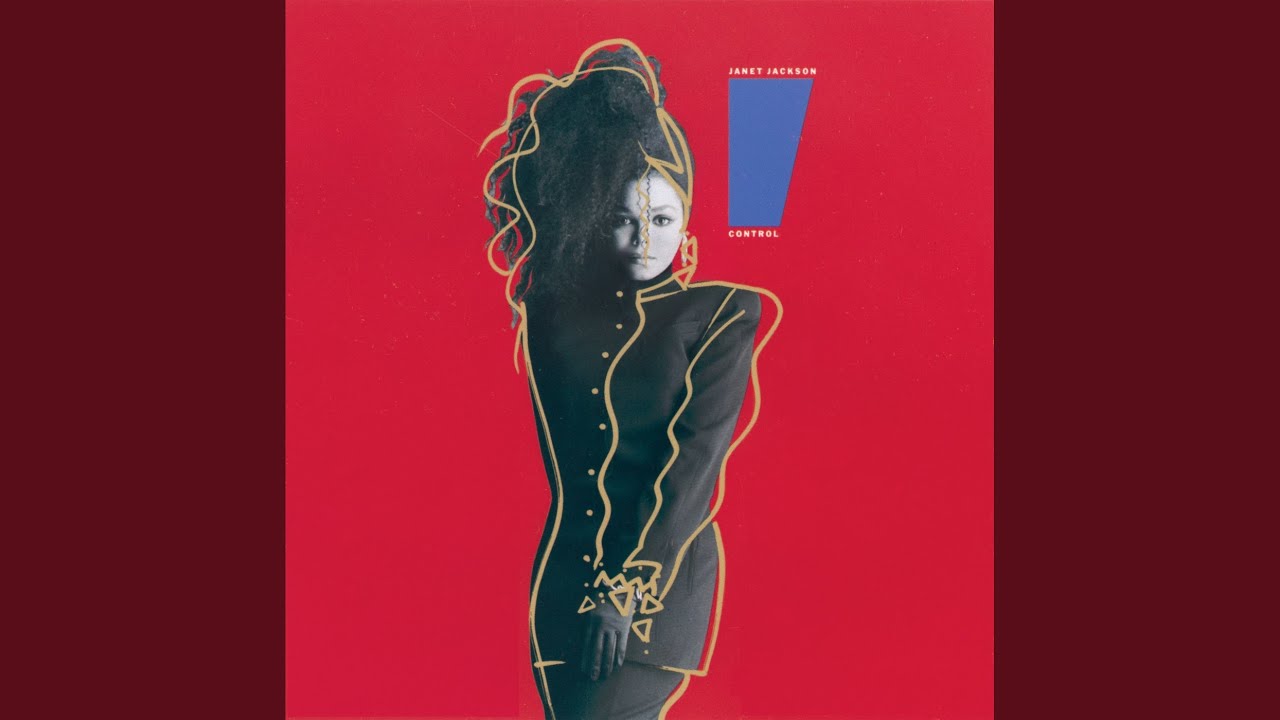 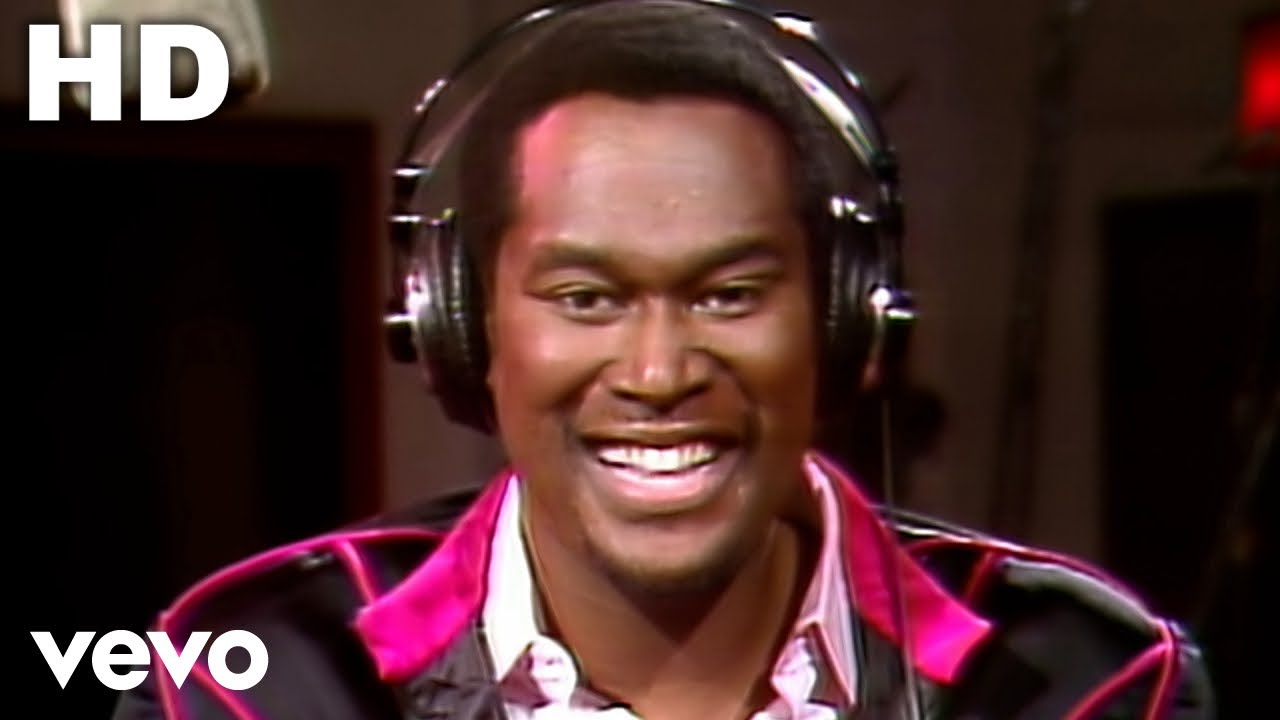 Never Too Much feels a bit too up-beat to be mellow - though it’s certainly magic - just out of curiosity:

Luther Vandross - Never Too Much:

How about this one? 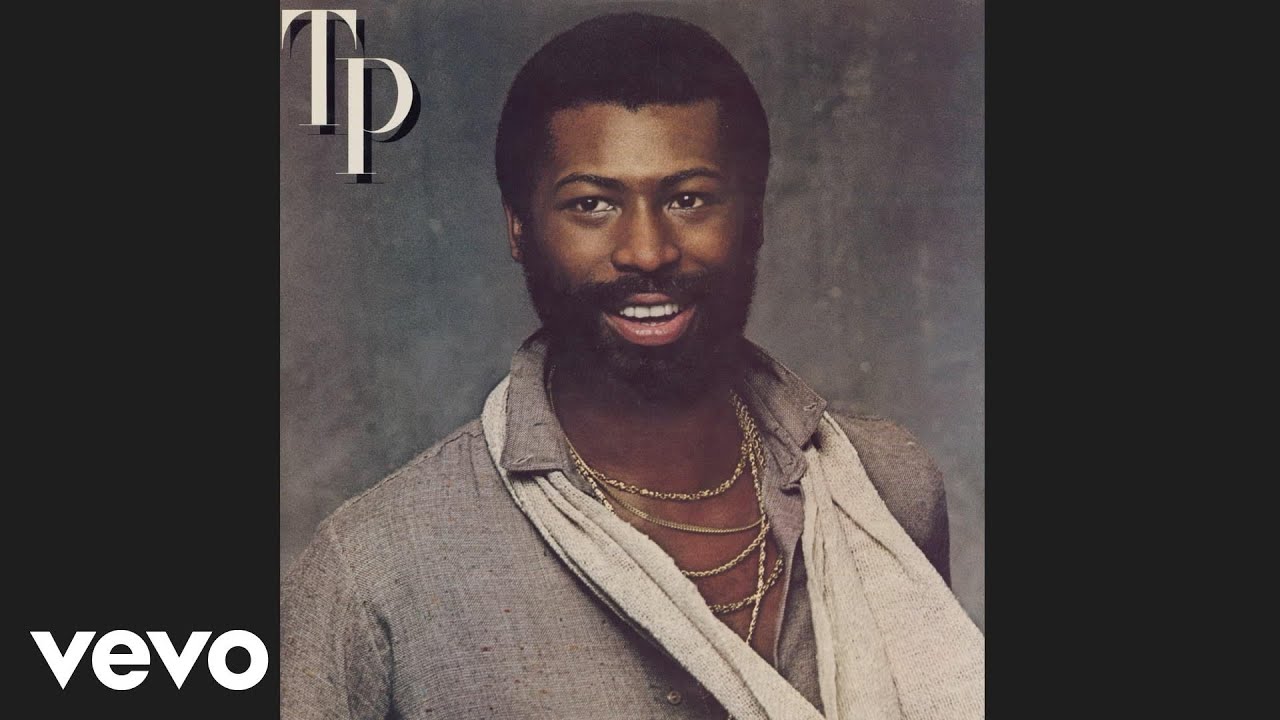 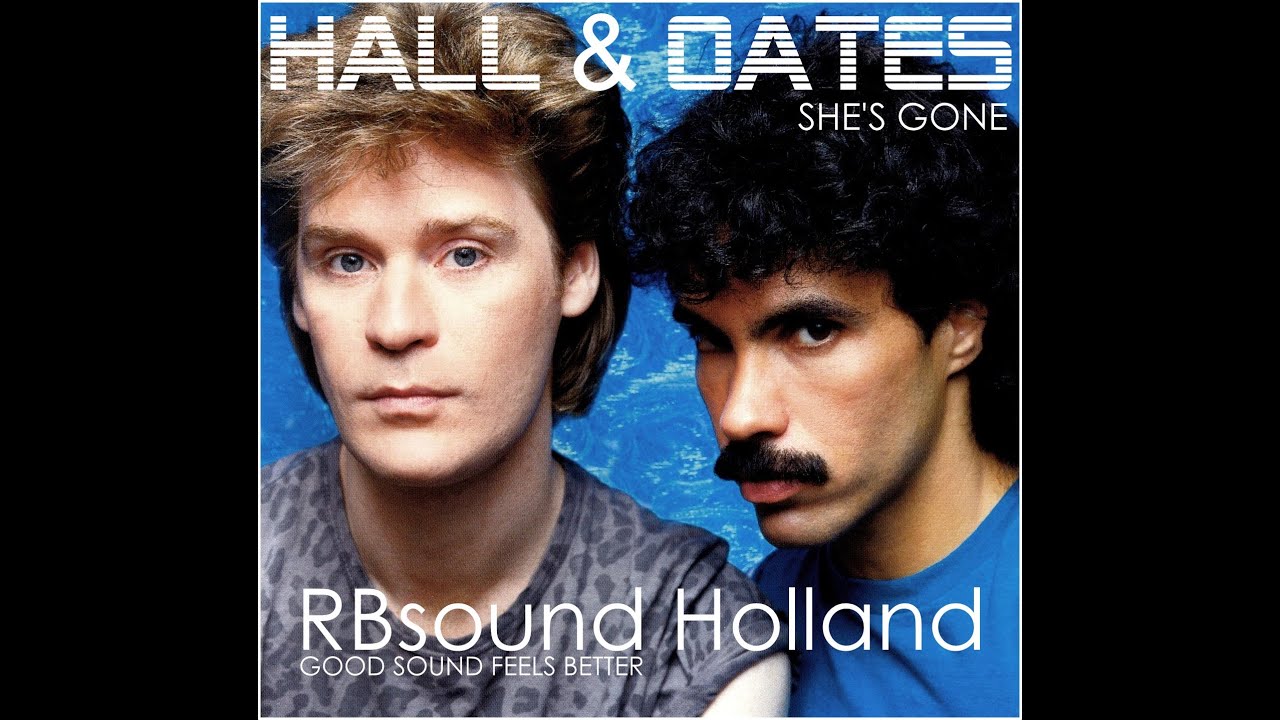 This is the worst possible genre of music 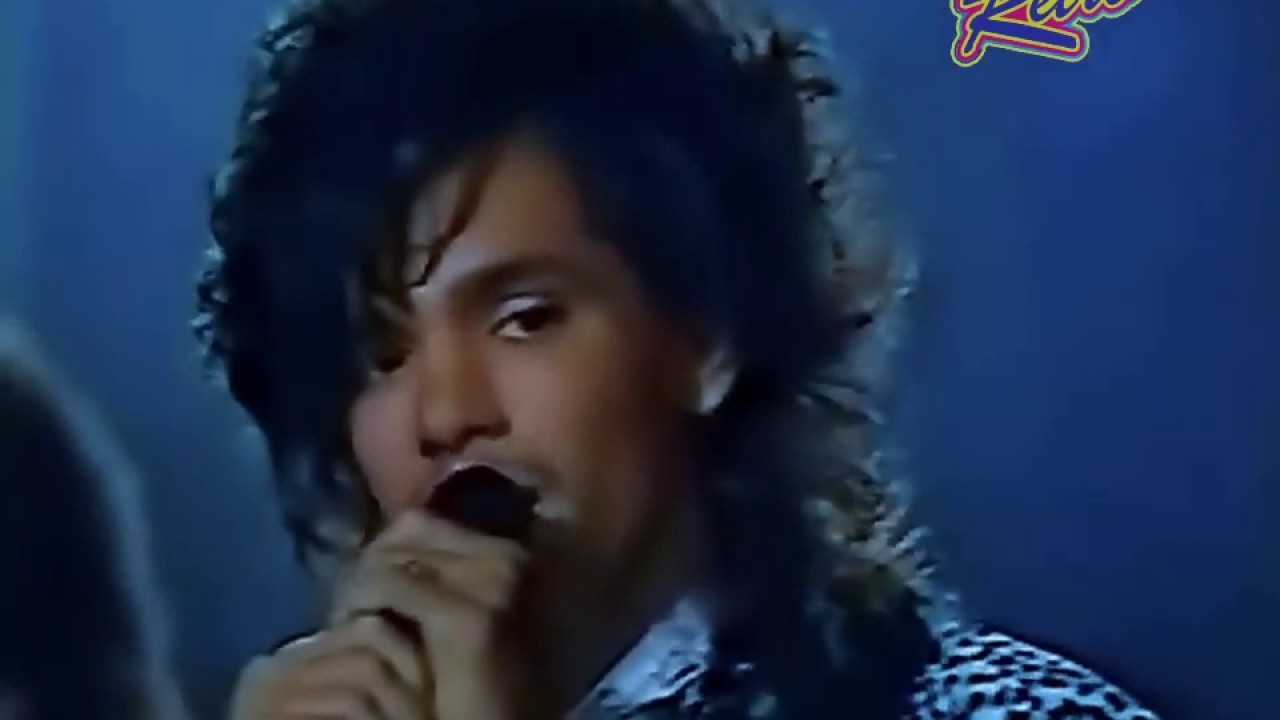 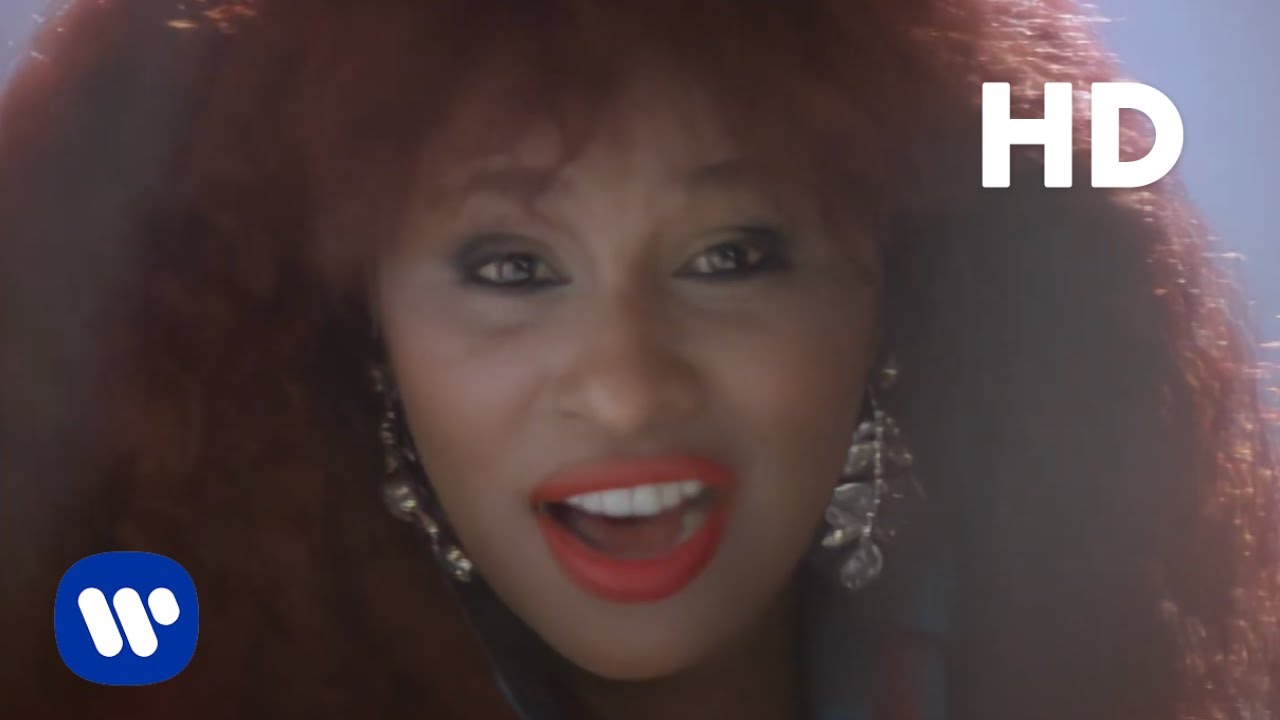 It’s late night, and I just thought I’d hit up Mellow Magic to see what they’re playing, and it it’s this. 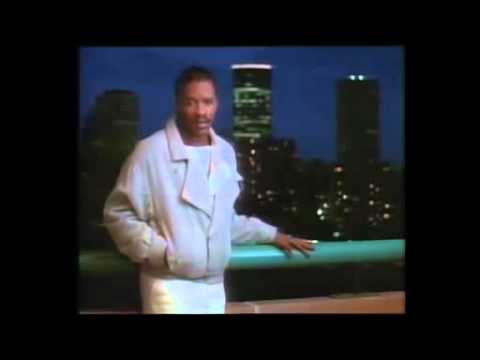 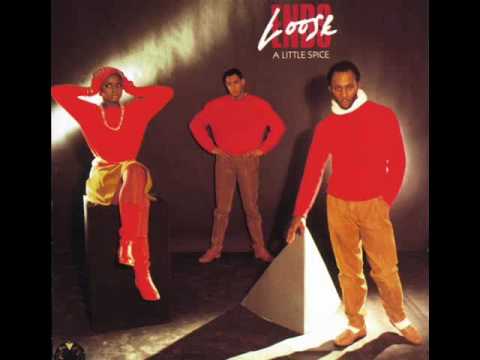 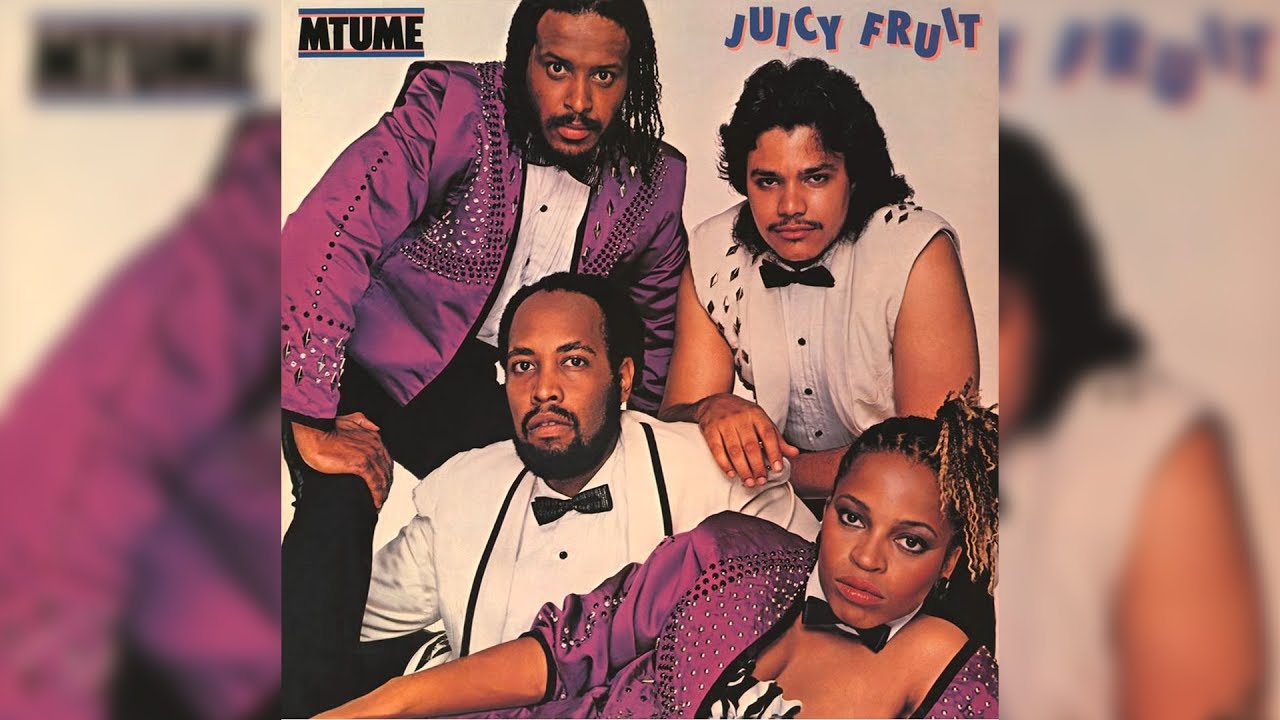