Someone in another thread recommended the Mad Love EP by Lush - is there any band making music like “Leaves Me Cold”? It’s incredible, that last minute of it especially. It’s such a focused, effective blast of noise. 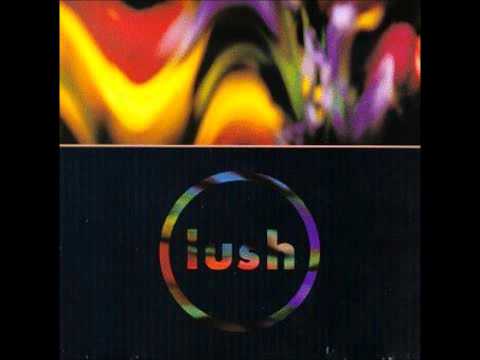 This is really lovely

A few mentions for Amusement Parks on Fire already on here but always thought one of their best and probably most melodic/aggressive/shoegaze songs was Cut to Future Shock which is the closing track on the second record. 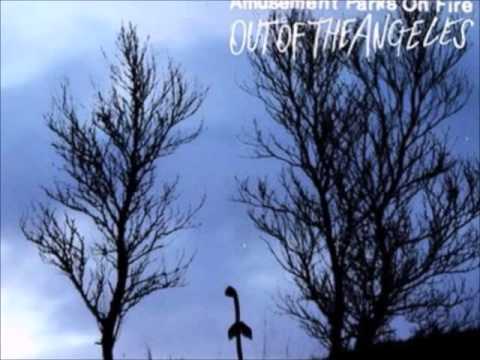 Also, looks like they are out on tour in November

Courtesy of this thread:

Excellent! I was listening to the Amesoeurs album last night, the band he was part of prior to Alcest, they only did one, self titled album with a female vocalist (Audrey Sylvain) on most of the tracks and it’s brilliant, you should definitely give it a whirl

I think Indigo Children is my favourite. Have a listen to their mini album / demo too

I keep meaning to mention Elastic Sleep in here. Irish shoegaze with the occasional heavier track. I think a lot of their stuff is on Spotify and there are a few tracks on YouTube too. Here’s one of my favourites of theirs. 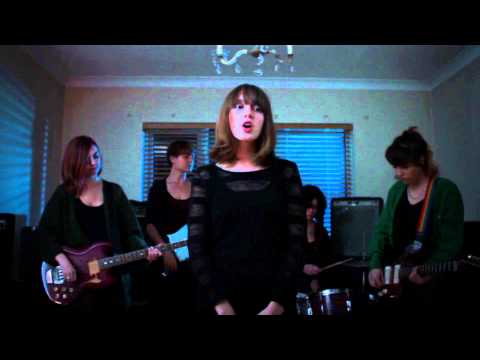 Also, I found out about Lilys recently. Their first album is flippin’ class. 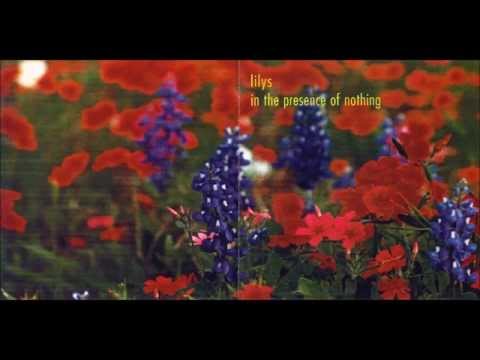 That album is great. Some versions have this song on it 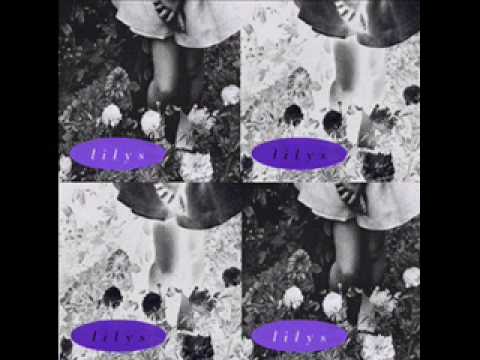 Mega props to you for this recommendation. This could be top 5 of the year for me - Judy is still my jam. I can’t physically stop myself from headbanging in the heavy bit.

No worries man – I’ve got it on regular rotation too!

Something about their drummer irks me. He’s so fucking busy.

I was listening to the Amesoeurs album last night

I’m still going through the thread and trying recommendations, but I just have to say this is phenomenal. I have trouble with the genre in general because of the screaming vocals, but for some reason here they don’t bother me and I like how it appears in bursts between Audrey Sylvain’s singing. The melodies are so good. 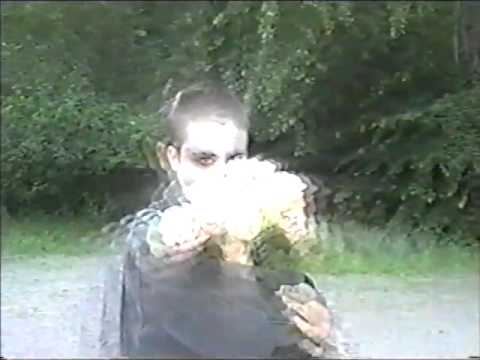 on the heavier end, new Spotlights: 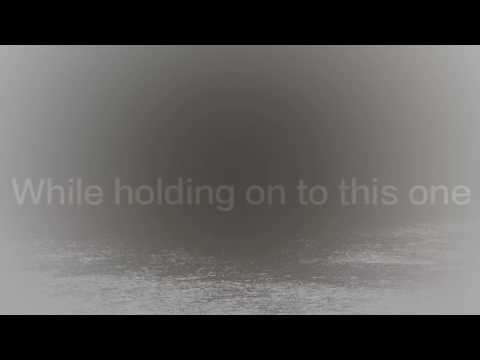